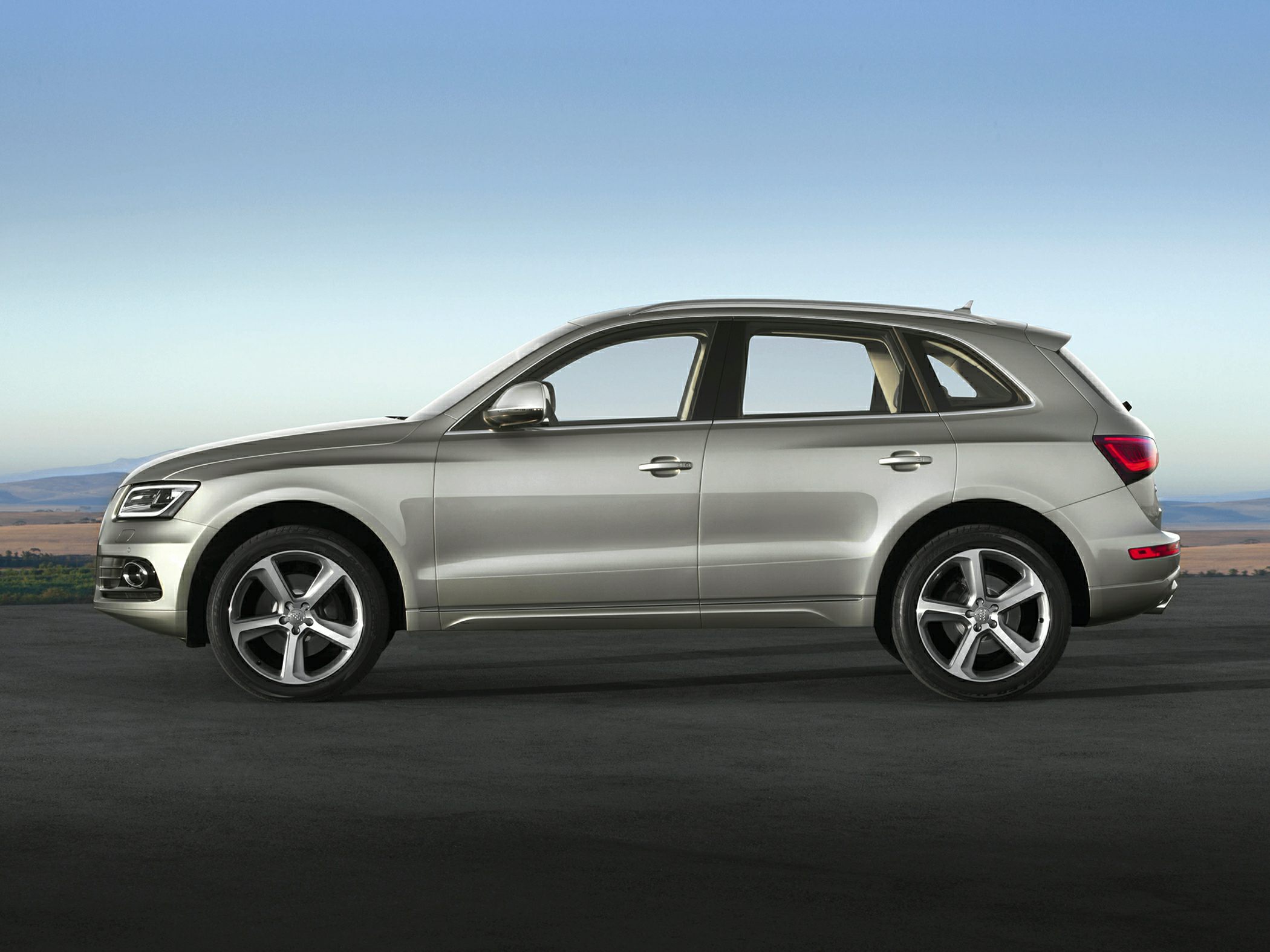 With a similar initial MSRP and identical destination charge, the 2014 Audi Q5 2.0T Premium and the 2014 Acura RDX Base are two SUVs that highly attractive for a large number of interested shoppers. Many differences exist between the two and the best choice will definitely be one that is subjective.

The 2014 Audi Q5 2.0T Premium has an engine with 220 hp while Acura Base 2015 manages to offer 273 hp, with a 6 speeds automatic and auto manual as opposed to the auto manual 8 speed automatic of the other SUV. Acura RDX has a better fuel economy at 19-27 city-highway. However, the difference between the two is just 1 mile per gallon. Also, RDX managed to bring in better crash tests ratings but, once again, not by much. 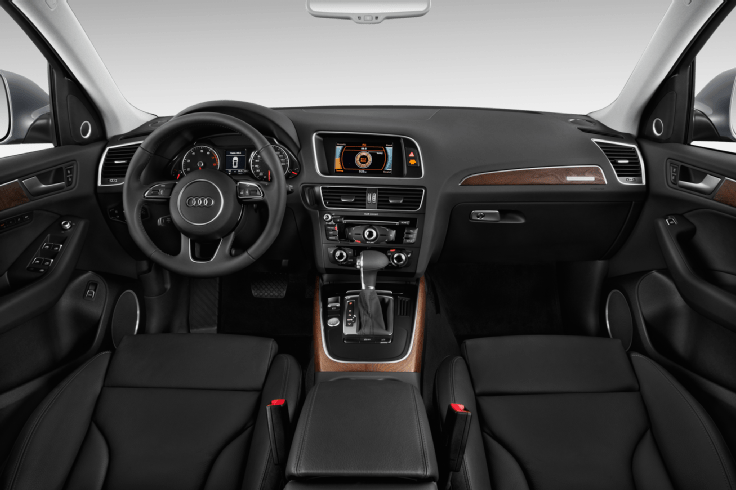 Both the 2014 Acura RDX Base and 2014 Audi Q5 2.0T Premium have all wheel drive and include interesting audio systems. While RDX has more options available, the Q5 brings in a much better quality sound because of the additions of radio steering wheel controls, premium amplifier and other interesting additions.

The interiors of both SUVs are covered by dual zone front automatic air conditioning and we can say that the Premium is just a little bit ahead because of some extras. However, some SUV buyers love the interior of the RDX more. We can say that the choice is usually all based on personal preference. Quality is high, just as you would expect from Audi. However, long term driving will be more comfortable for rear passengers, which may be important for family buyers. 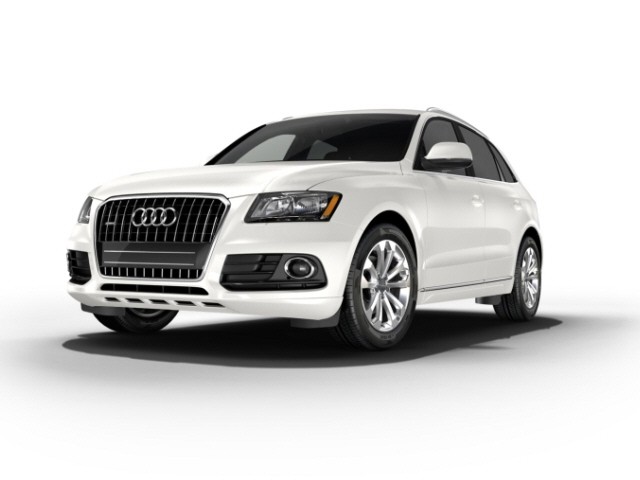 The body materials used for both SUVs are galvanized steel and aluminum. With the 2014 Audi Q5 2.0T Premium you have access to more paint options and fog/driving lights are included as standard. RDX has them as an extra addition.

The size differences between the two SUVs are not at all noticeable. We do not have much to compare so you will be able to park them both in the same way. There is not one that is better recommended for city driving. 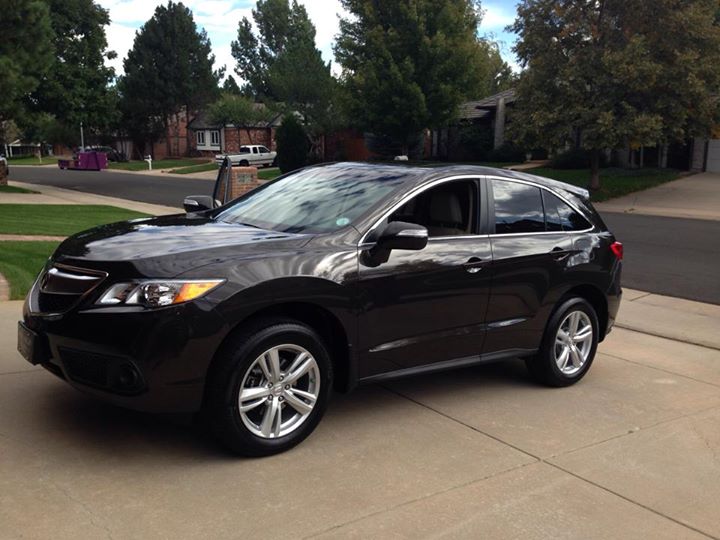 The 2014 Audi Q5 2.0T Premium has an I-4 2.0L engine while 2014 Acura RDX Base has a 3.5L V6. Both use premium unleaded and are quite similar in many tests, which is a little surprising. If you are particularly interested in the mechanical side of the SUVs, you should be aware of the fact that the big difference is in the axle ratio, with RDX having it higher by around 1.5. 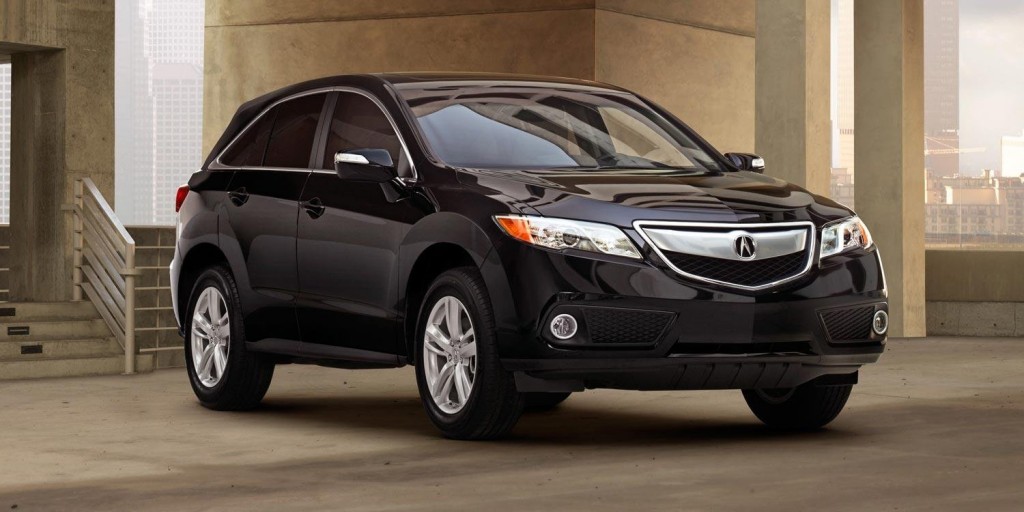 As you can easily notice, both SUVs are similar and we cannot actually recommend one that will be better. Everything is usually left to subjectivity. For instance, we like the 2014 Audi Q5 2.0T Premium more because of some extra features included but there is a huge possibility that someone else will not care much about those features.