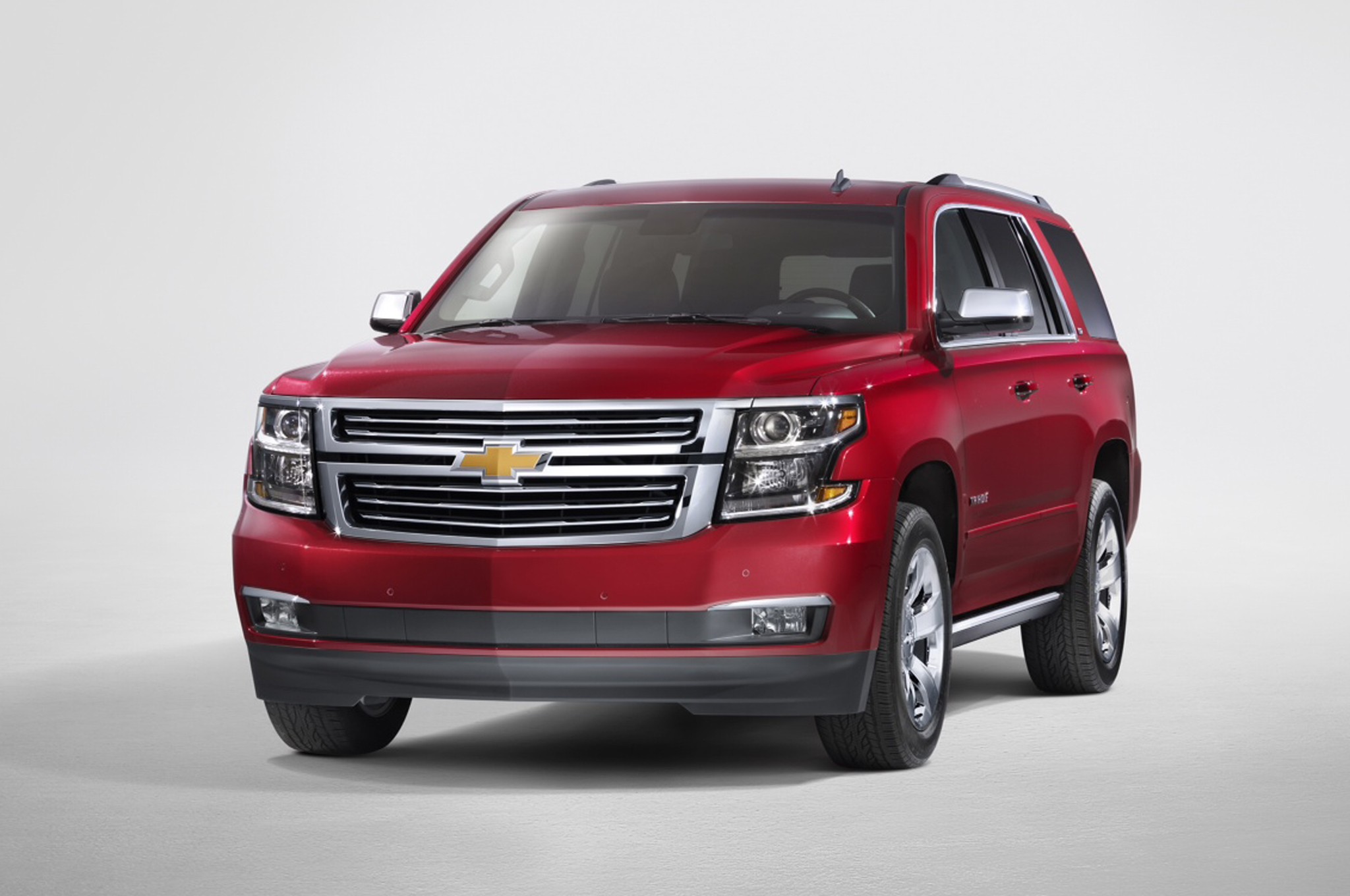 The 2015 Chevrolet Tahoe stands out as one of the best affordable large SUVs that are available at the moment. This is a ranking that is based on various different reviews and even test drives that brought in tremendous results.

The one thing that you are really interested in is the fact that the Chevrolet Tahoe 2015 brings in great fuel economy for this class. EPA is estimated at 16-23 miles per gallon city-highway. This is among the highest of all the ratings in this class.

The ride is smooth and the acceleration is sophisticated and powerful. You will appreciate the cabin as it is a really good one when referring to large SUVs. 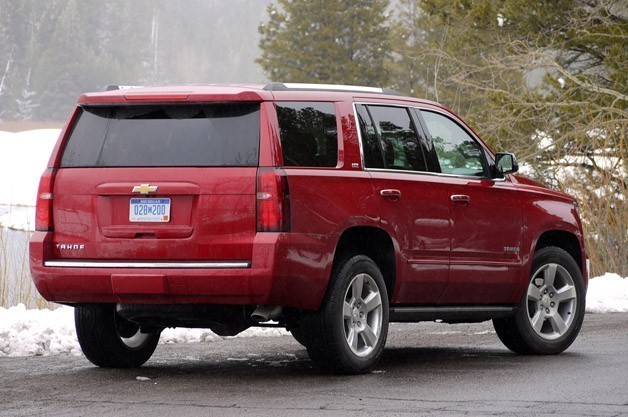 Chevrolet Tahoe 2015 has a full redesign that is quite stunning. The engine behind the hood is V8 and highly impressive according to many of the reviewers. According to what was written, power delivery is smooth and the exact same thing can be said about acceleration. This is particularly useful for passing and cruising on the highway. Steering is precise and the driver will appreciate the maneuverability that is offered when thinking about the size of the SUV. 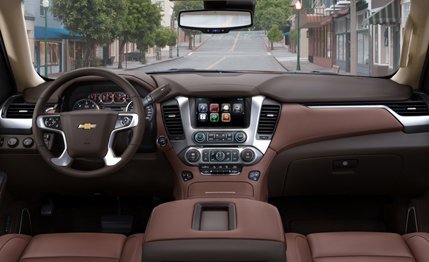 The 2015 Chevrolet Tahoe has a really great interior style and the materials are high-end. The feel is luxurious. You will particularly love the fact that the interior is really quiet and that the seats are comfortable and roomy. The only problem is with the third row since it is not so comfortable.

Standard features include rearview camera, fold-flat third and second row seats, remote starts, HD radio, satellite radio and Bluetooth. You get lane departure warning, a Blu-Ray DVD player and the Chevrolet MyLink infotainment system, You even get 6 USB ports that can be used. Power folding third and second row seats are available in the new 2015 model. Some people claim that the MyLink system is a little sluggish but most are really happy with what they tested. 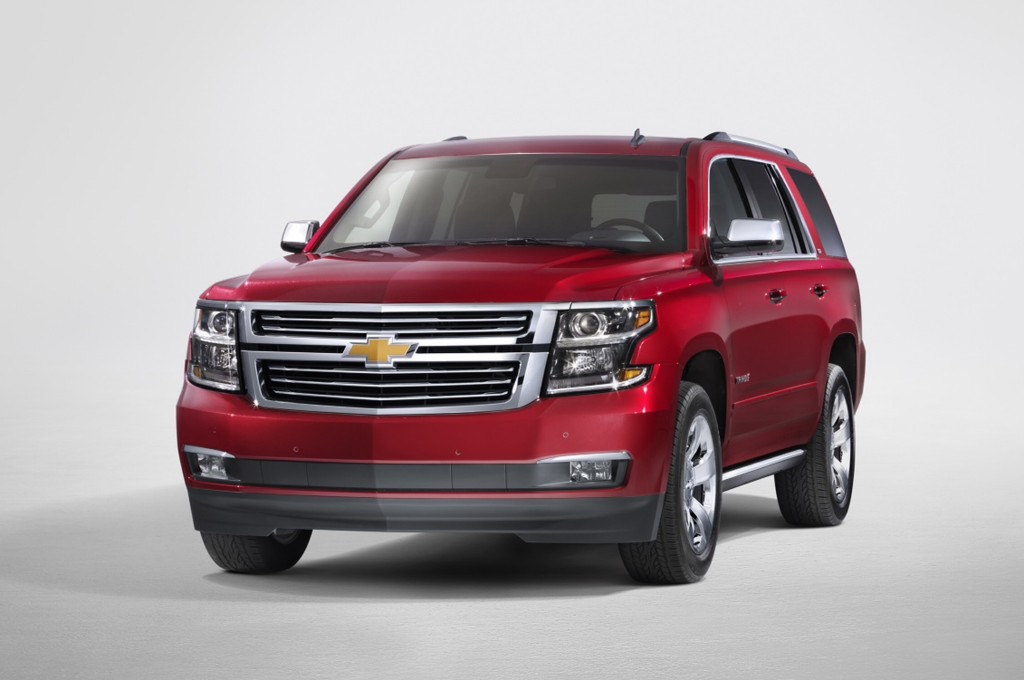 The 2015 Chevrolet Tahoe has the exact same strengths as the 2014 model but we have upgraded interiors, a much quieter ride, a long equipment list and premium materials used, which is definitely something that is to be expected since the price tag is also higher.

To put it simple, in the event that you want to buy a large SUV that is capable of hauling the entire family and quite enough luggage, the 2015 Chevrolet Tahoe is a really great option. You have more efficiency and comfort, which is obviously something that we all love.