How To Compare SUV Safety And Tests Ratings 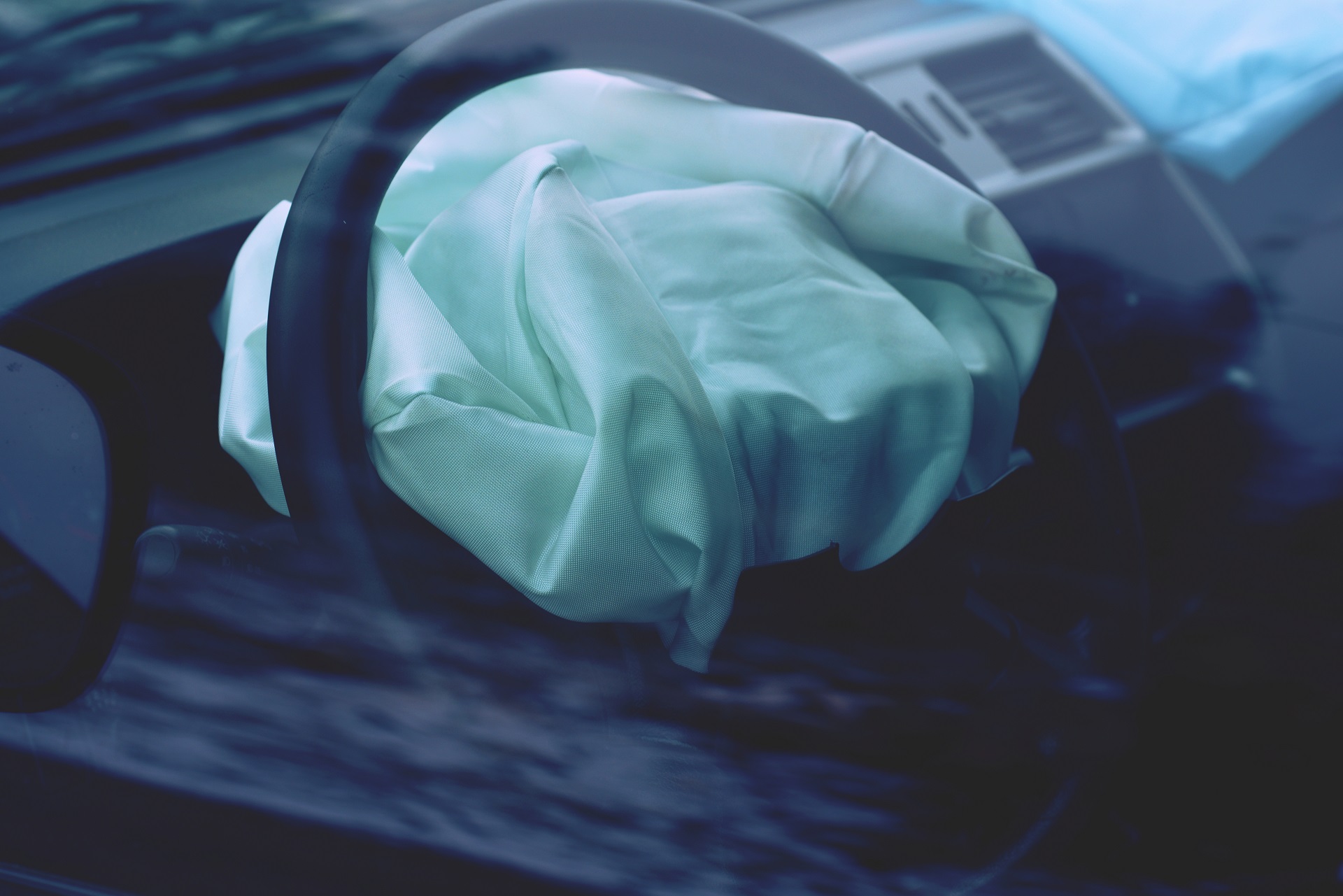 The good news is that SUVs are safer than they ever was. However, we do see that crashworthiness ratings do vary a lot from one vehicle to the next, sometimes even in the exact same class. After the appearance of the roof strength test, we saw that there are even situations in which a model’s version can be better than another version so now it is more important than ever to understand how we can compare SUV Tests and Safety ratings to make a properly informed decision when buying.

We have 2 testing agencies and they actually perform different frontal collision tests. If you want to see how frontal collision tests go, you are better off trusting the IIHS tests. This is because they will crash cars into deformable barners that would react like other vehicles. The NHTSA will crash the SUVs into an immovable, solid barrier. Most of the crashes happen against movable objects in real-life.

You Cannot Compare With SUVs Released Before 2011

In 2011 we saw the NHTSA completely changing the car safety testing systems, adding new tests and gathering a lot more data. With this in mind, you may end up seeing that an older SUV has a better rating than a really new one, which is definitely impossible in reality but possible because of the difference in the tests that are done.

With the side-impact tests, you need to really scrutinize the SUV crash reports. This is in order to determine if the vehicle has some side airbags included in the test that was performed. There are some SUV models in which the disappearance of the airbags in a specific version would lead to a huge drop in safety test result. At the same time, the tests are done with dummies that are properly positioned. We do not know exactly what would happen in the event that you were not seated in the exact place where you should stay in the SUV, which doesn’t always happen. We all know that.

You May Not Find Safety Test Results

It is a lot more common than you may think, especially after the 2011 test revamp. Both the NHTSA and the IIHS are focused on the vehicles that have the highest volume. Due to this, you will rarely see convertibles that are tested. Many of the results for the re-engineered SUVS or the brand new ones appear a few months after a car is available for purchase.