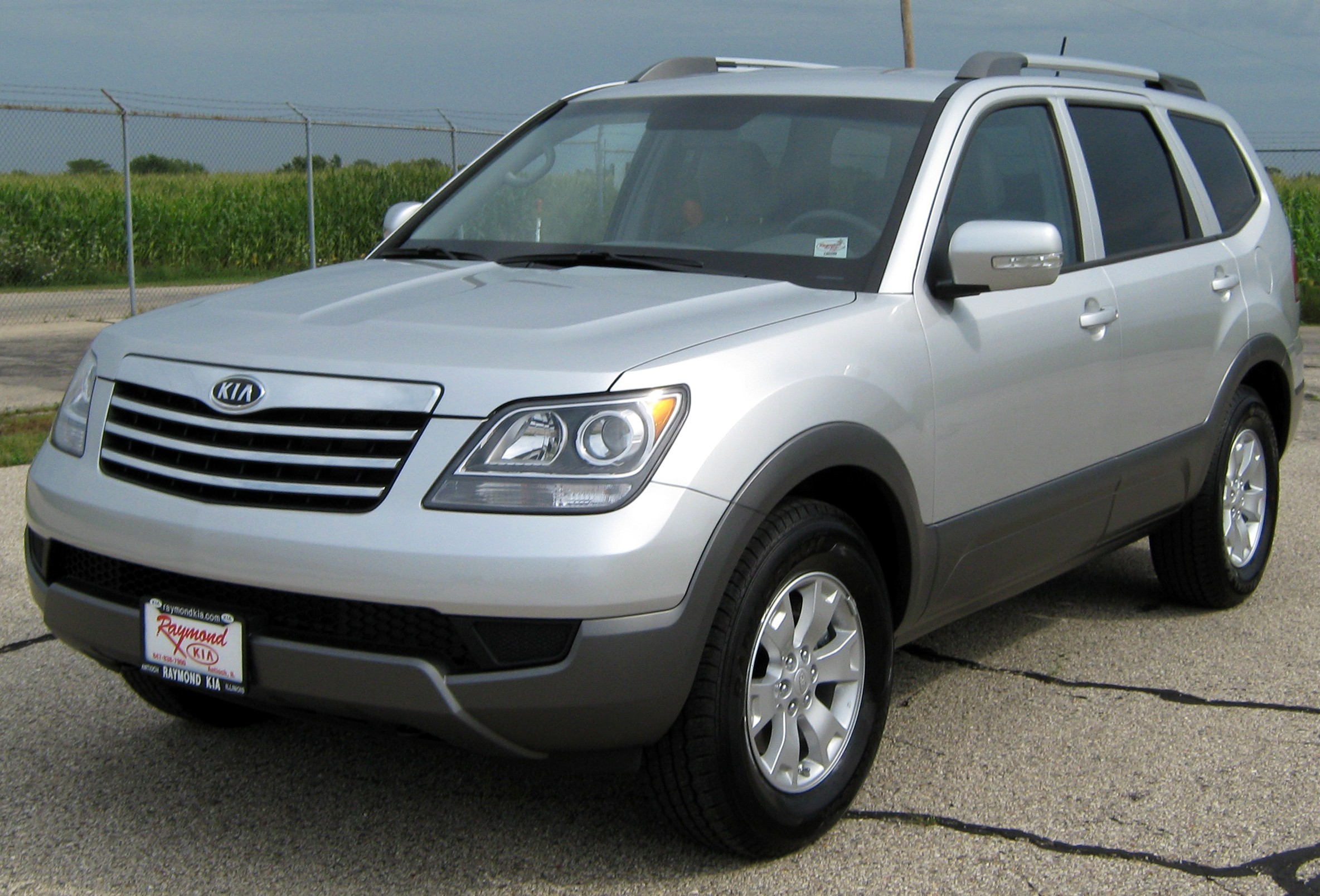 The 2014 Kia Mohave is a really interesting SUV that you will not be impressed with. The main pro that can be mentioned is the seating capacity, making the entire experience so much better than many other SUVs. However, the cons that have to be considered are the dated exterior design and the quite old interior finish. If this is not something you would be bothered by, you will want to take a closer look at the vehicle but not for long. 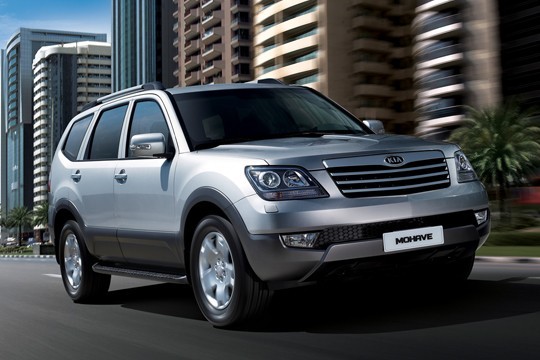 The Kia Mohave was launched in 2008 and unfortunately, it looks a little frozen in time. If you compare the 2014 Kia Mohave with the 2008 model, you will not notice many differences. Most people will not know how to compare the two. We basically have the same sqared headlamps, boxy appearance and chrome grille.

The interior can be described with one term: dated. In the year 2008 it looked really stylish. Nowadays most of the other SUVs managed to evolve and have dashboards that look a lot better. They have large multimedia screens, piano black trims and much more. Mohave looks old and the one thing that stands out is the presence of seating for 7 passengers, as opposed to 5 from most of the competition. 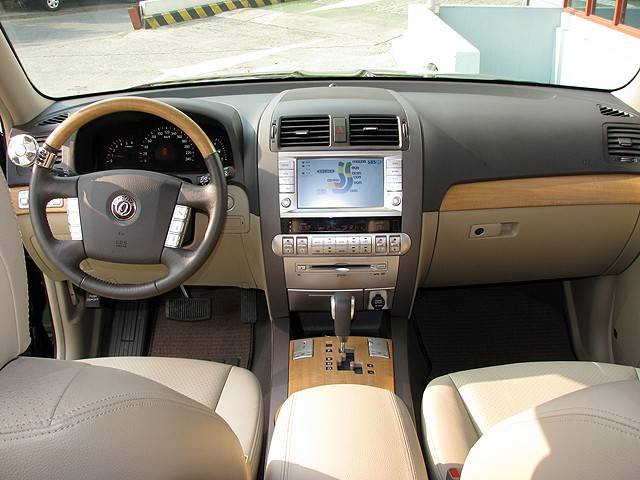 The all wheel drive mode will lock the differential and will equally distribute torque to wheel and front wheels. This offers great grip. You also have access to downhill brake control, which is a really good feature to have in roads with different altitudes. Hill start assist control will prevent the SUV from rolling backwards when you will pull away from an incline standstill. 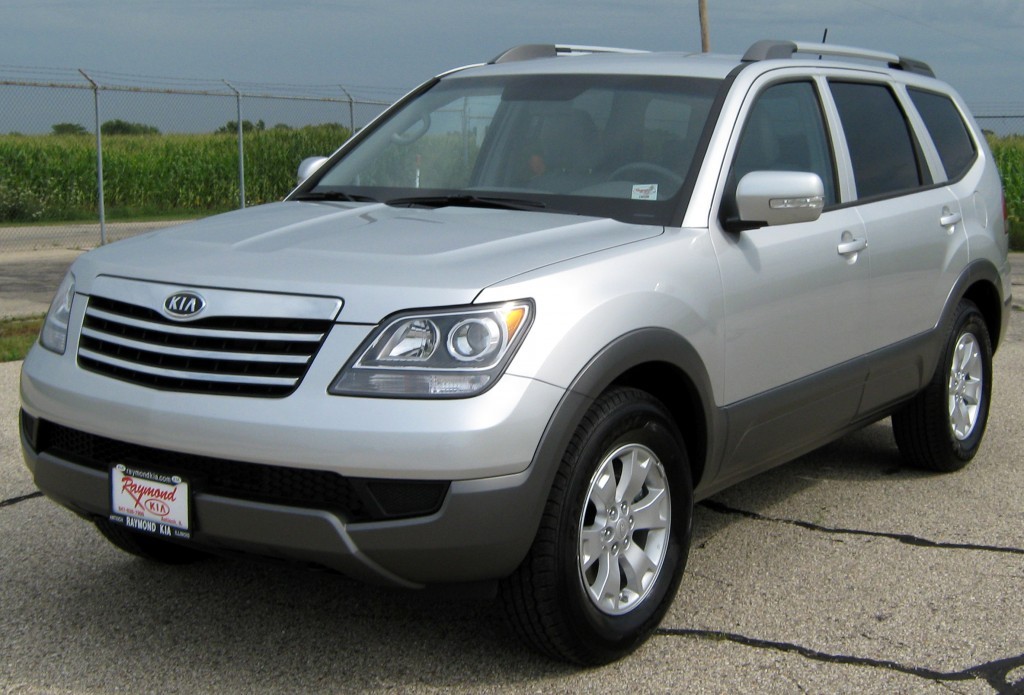 The Kia Mohave is no longer manufactured in North America. It was also pulled out from sales in Canada. Sorento is basically the replacement in the markets, an SUV that is much better from all points of view. If you can buy a 2014 Kia Mohave, you have to be careful and you need to consider something else. Sorento is great and most other SUVs in the market sector are better than Mohave.