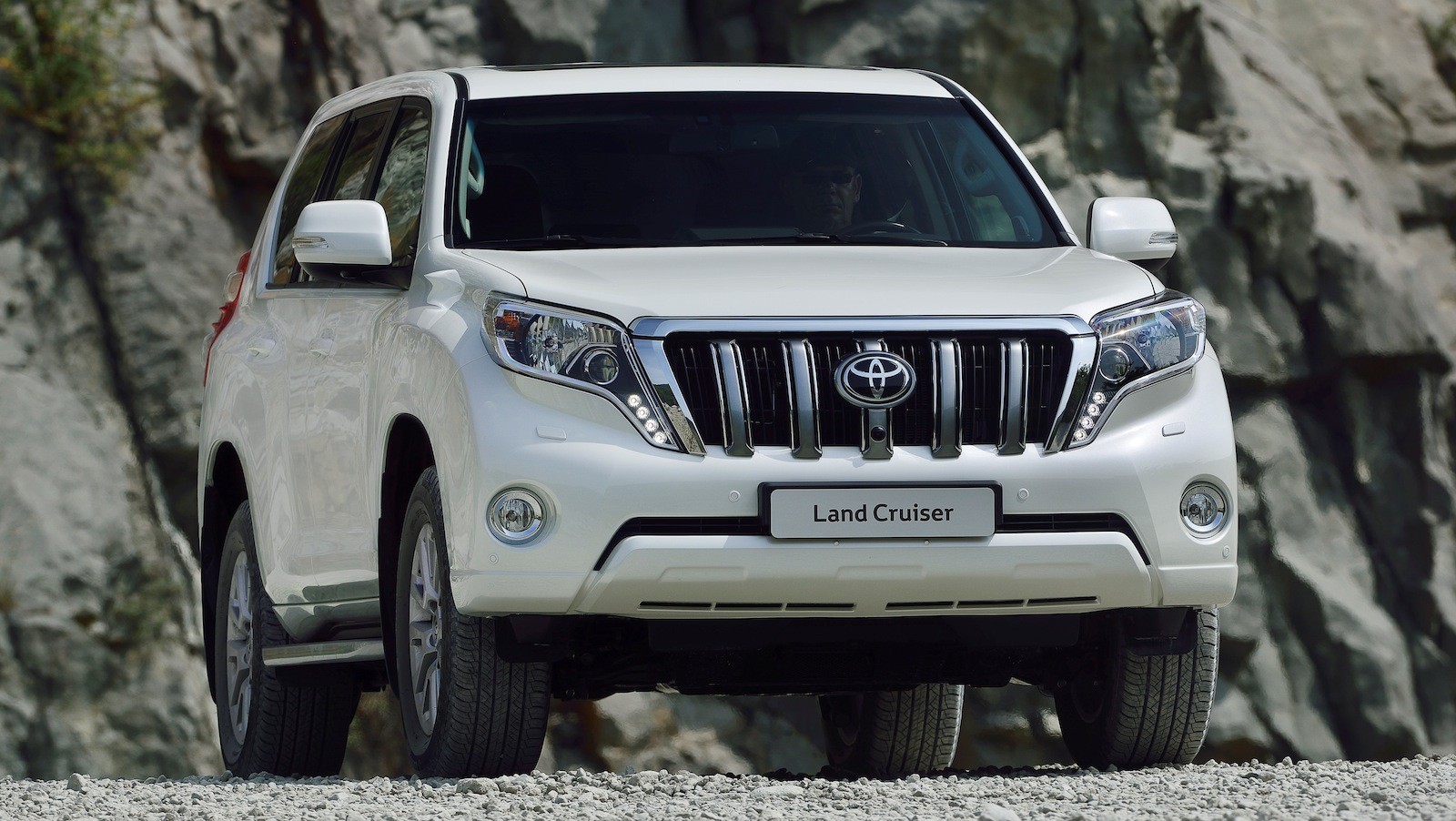 Comparing these two SUVs is definitely a lot of fun. They are definitely both grade for some people but we have to remember that the Lexus GX 460 Luxury is basically a midsize SUV/crossover while the Toyota Land Cruiser is a full size Luxury SUV. The latter can accommodate 8 passengers and comes with a 5.7 L gas V8 engine, as opposed to the 4.6 L Gas V8 of Lexus. All wheel drive is included in GX 460 and 4X4 drive in the 2014 Toyota Land Cruiser. Both SUVs come with 6 speed automatic gearboxes but the 2014 Lexus GX 460 also has a manual mode.

Obviously, one of the most important facts that are taken into account by many is the price tag. As expected, the 2014 Toyota Land Cruiser is more expensive by around $18,000 with a total MSRP price of $78,000. The average SUV-crossover model costs around $35,000, which is definitely less than the two models we talk about. You do get more for the price though in both SUVs.

The warranty for the 2014 Lexus GX 460 is definitely better. We have more miles for practically everything and a longer overall period, with a minimum of 4 years for bumper-to-bumper. The lowest warranty offered by Toyota is 2 years or 25,000 miles for corrosion.

This is where the 2014 Toyota Land Cruiser basically earns its money. You have so many interior features that are not available in the Lexus GX 460. This includes rearview camera, rear seat DVD, HD Radio, Compass, adaptive cruise control, built-in hard drive and heated/cooled rear seats.

If you have the extra money to spend, the 2014 Toyota Land Cruiser has to be our pick. Although we have the gas mileage problem that we mentioned, this will not have a huge long-term effect on most drivers. However, all the extras that are offered will! The only real drawback is the price tag. Even the 2014 Lexus GX 460 Luxury is a little expensive so the comparison with the even more expensive Toyota is obvious.