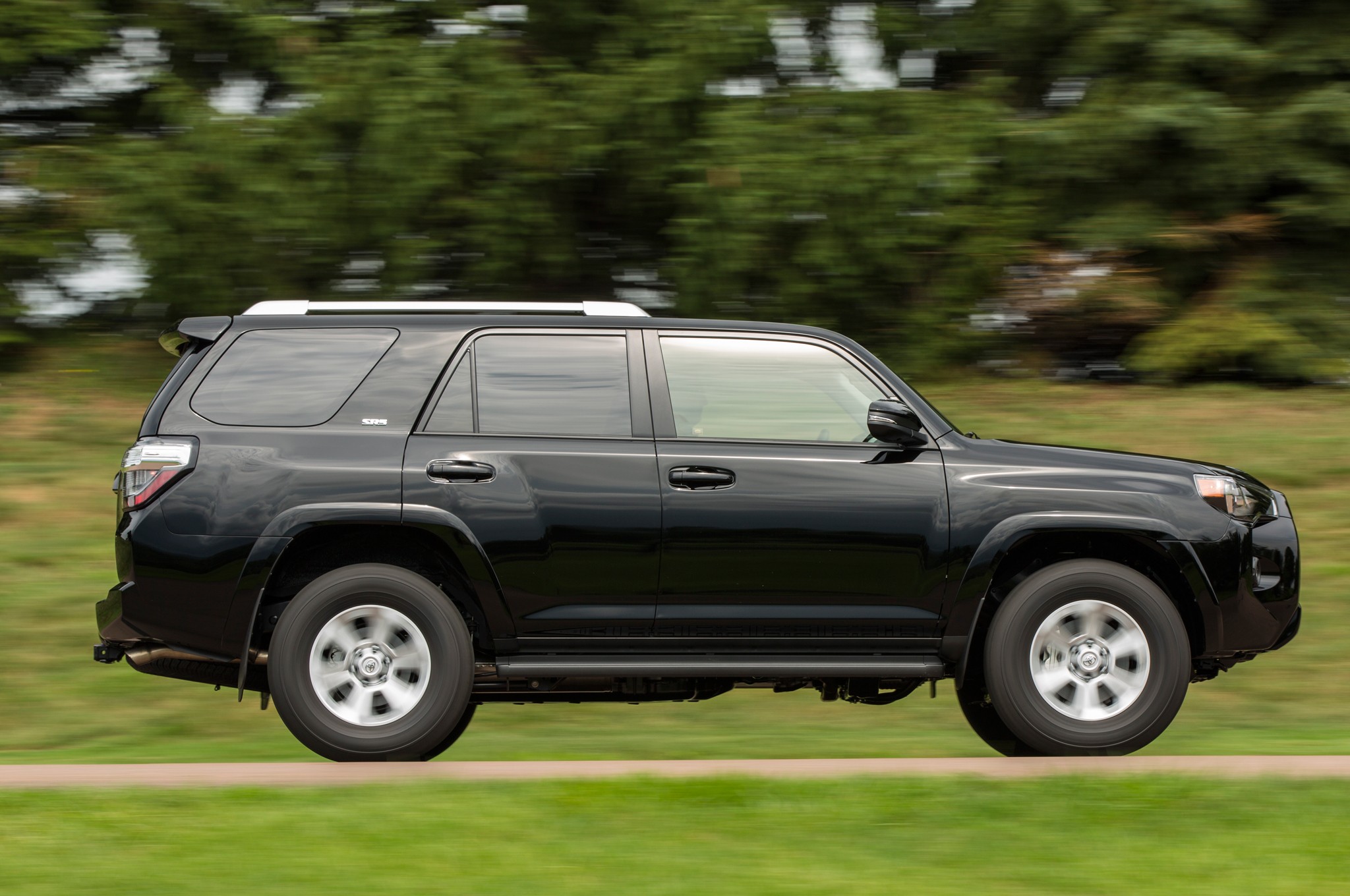 The 2014 Toyota 4Runner SR5 still uses the body on frame architecture and that will have an impact on the road. While it is quite obvious that the SUV went a long way from when it first appeared on the market, we are still faced with something that is not quite attractive. The truth is that many of the SUVs in the same market are more attractive and, unfortunately for Toyota, they are better. 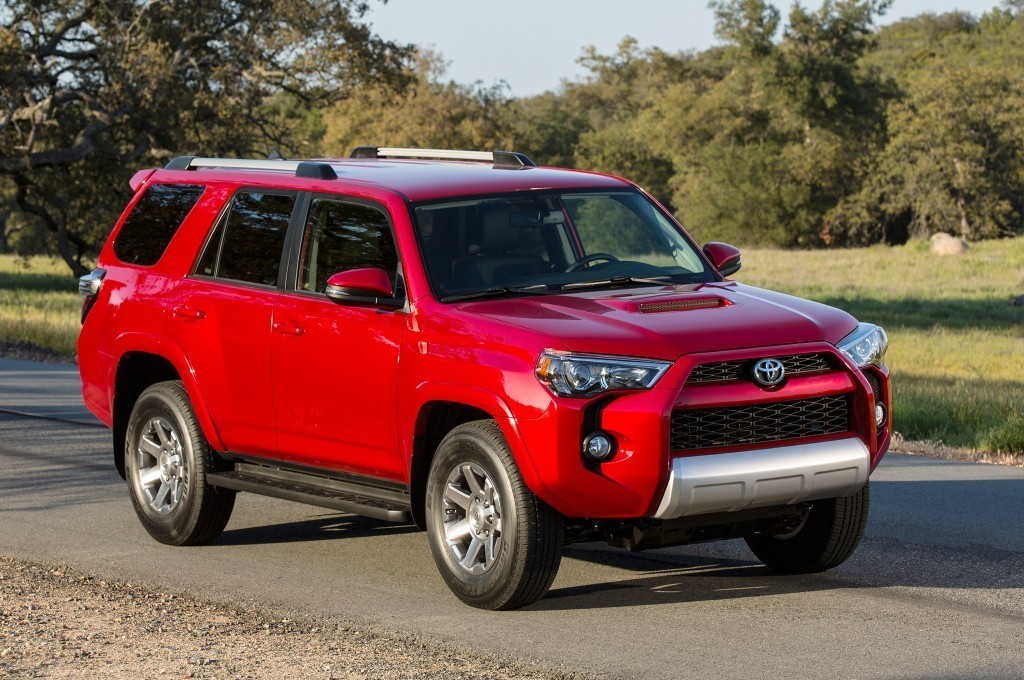 Unfortunately, steering is not that great and constant correction is needed. You will not love the handling and the ride. We cannot say they are outdated and noise is quite high. We see noise in the powertrain, wind noise and even mechanical noise. The five speed automatic gearbox is a part of the blame when referring to powertrain noise. The fuel economy is also affected. We cannot say that the V6 4.0 270 hp engine is not refined but it is lazy.

When referring to off-roading, the Toyota 4Runner SR5 2014 is quite interesting as there are various additions that are available. When the trail gets really rough, you will not have huge problems. While on-road abilities are not so great, off-roading is good. 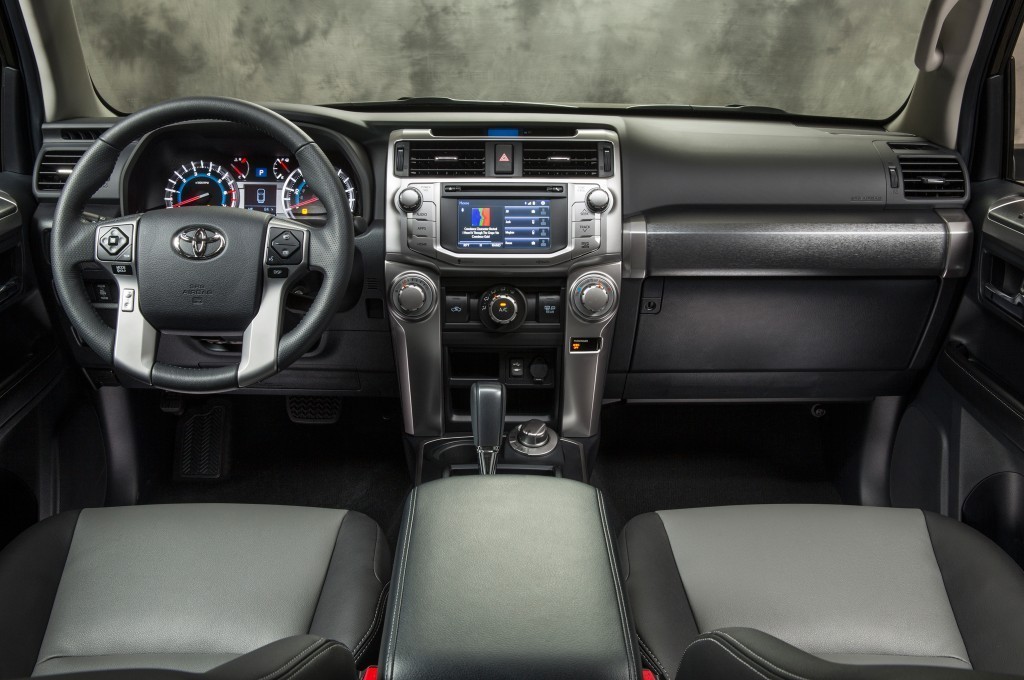 We can say that the refined interior of the Toyota 4Runner 2014 SR5 is quite cool. It does have fake metal and hard plastic but there is some inspiration that most likely comes from the FJ. If the drive is long, the seats are uncomfortable but if you are smaller, you will find it to be quite pleasant. The main console is dominated by Entune infotainment system, which includes a backup camera and much more.

We also see a refreshed car exterior with the front fascia coming up as a huge eye-catcher. SR5 is designed quite well with great gashes and slashes. Although it is not as great as the Limited, we cannot deny that it is better than last year’s model. 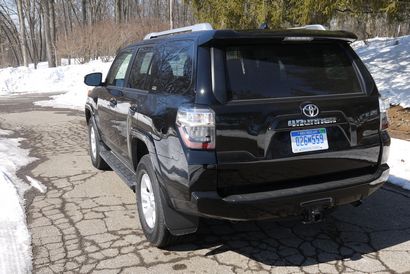 The roll-down rear window is great. It is a lot more appealing than you may be tempted to believe. When there was a presence of a third row back seat, it made sense and now we would believe it is not the case but that is not the truth. However, the brake is not as great as you may be tempted to believe. The suspension is much better for off-roading but on-roading is not so great. Also, we can say that the price tag is much higher than you initially expect.