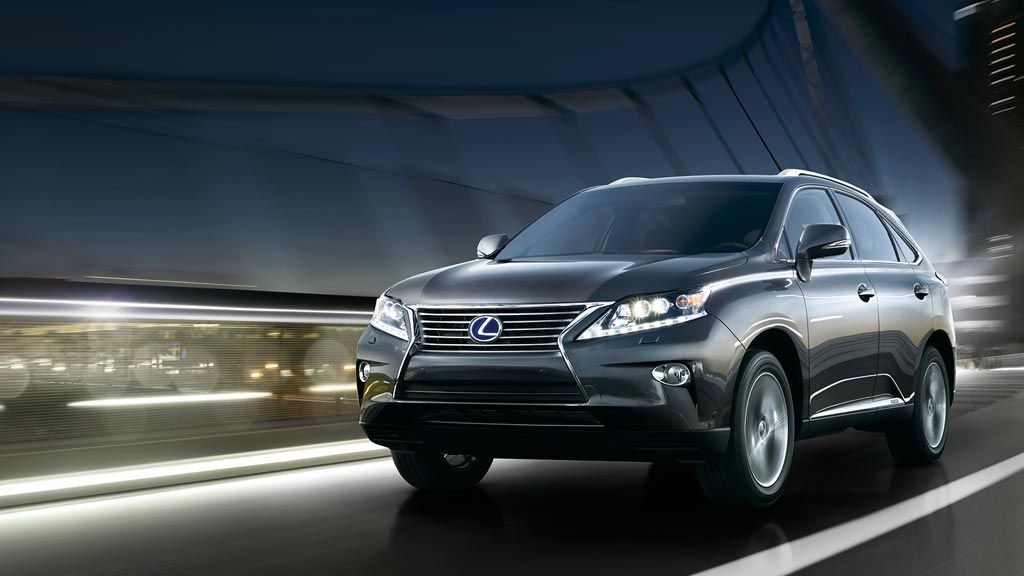 There is a growing interest in hybrid SUVs so it should come as no surprise to see so many interesting models that are available in 2014. Creating a list of the best 5 vehicles in this class is quite difficult. We took into account many different factors and we believe this top properly documents the SUVs you should consider if you are looking for a hybrid. 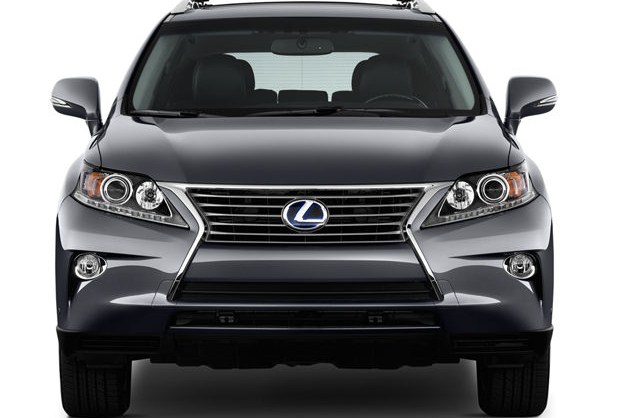 The 2014 Lexus RX Hybrid is not athletic, or at least not as athletic as others. However, it has really good fuel economy. Its main pros are offered by this, the really good looking interior, the amble cargo space and the extremely comfortable seats. The problems are found in the handling as it is not at all exciting and the infotainment controller is complicated. Even so, this Lexus has to be number one. Be prepared to pay around $46,000. 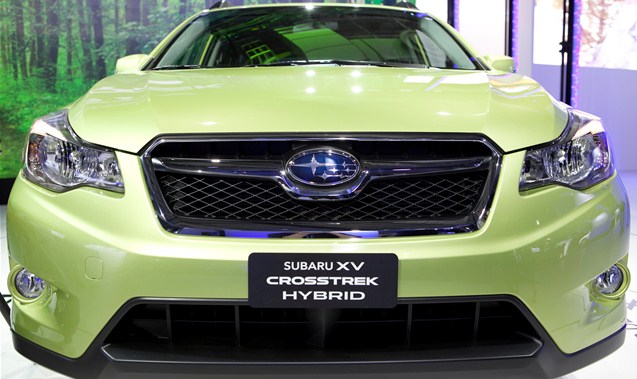 Some might complain that number 3 on our list should be at number 2 but we find the Subaru XV Crosstrek Hybrid to be better than the Volkswagen Touareg 2014 Hybrid. The main selling points are offered by having all-wheel drive as standard, tremendous fuel economy, a really quiet cabin and various standard features that are attractive. The only problem is that the cargo space is lower than others in this class. Costs are lower than with Lexus at around $26,500 as an average. 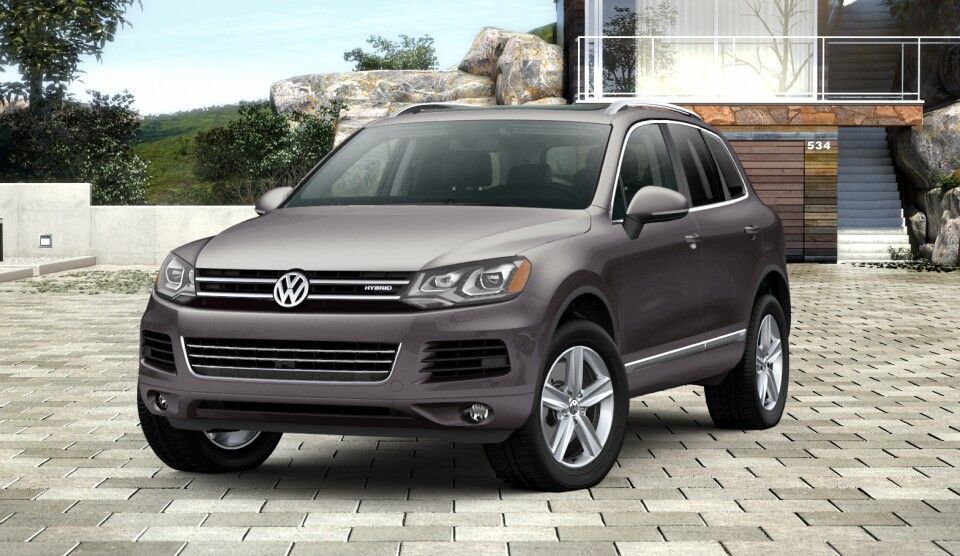 This is an expensive hybrid model with an average selling price of $62,000. However, the interior is simply stunning and the hybrid powertrain is really powerful. When you drive this SUV you will feel great as handling is highly refined. The big problem is that besides the fact that you will pay a lot more for it than with the Lexus, you will also spend more on gas as fuel consumption is not so great. Get ready for a 24 miles per gallon fuel consumption when on the highway and 20 in the city. 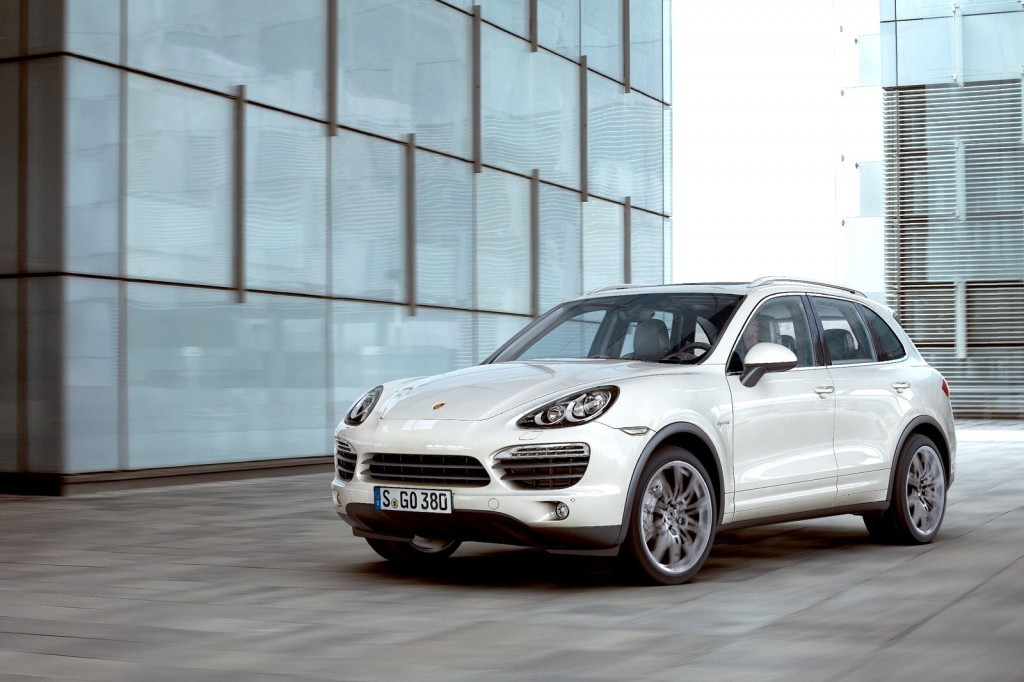 Believe it or not, the 2014 Porsche Cayenne Hybrid costs even more, around $70,000 as an average price tag. However, it is a Porsche so you can expect luxury. The interior does not fail to amaze you. To make the SUV even more attractive, handling is great and acceleration is really strong. The problem is that steering feels numb and the brakes are quite grabby. In addition, you will not get a lot of cargo space, although this is a class that should offer much cargo space. 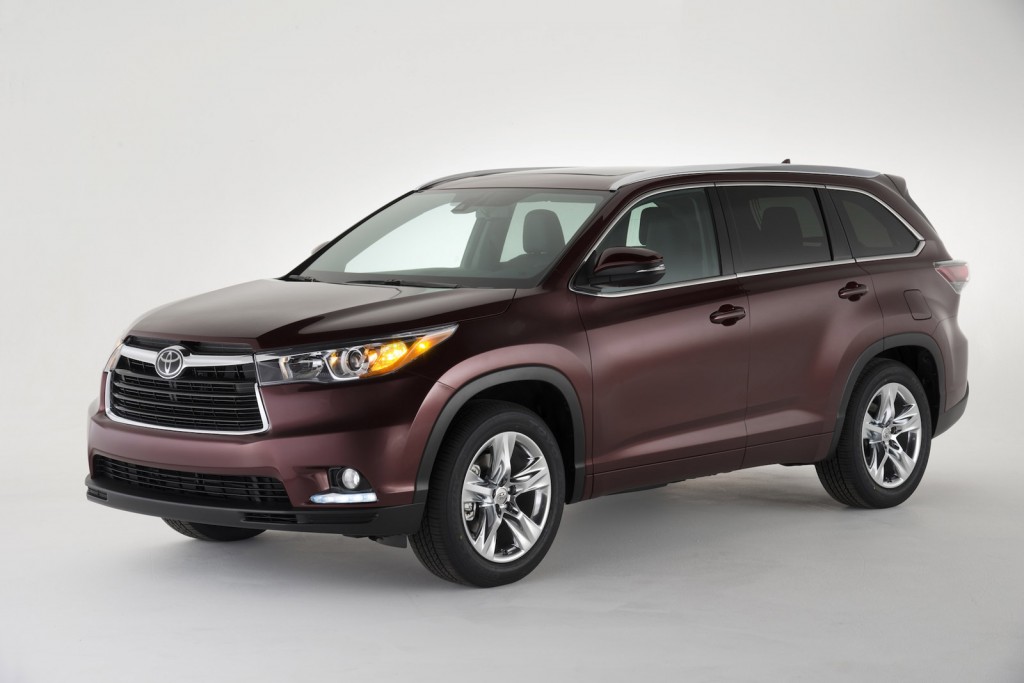 Last but not list, the 2014 Toyota Highlander Hybrid will cost you around $47,500. You will particularly like the fuel economy offered, the climate controls and the infotainment. The acceleration is quite good from a stop but the brake pedal feels a little soft. Also, highway acceleration is not as smooth as you may want it to be.

Here is our top 5! Let us know what you think about it and what hybrid 2014 SUV should be number one. It is obvious that some may not agree with us so we would like to hear from you!