When Should You Buy A Car? 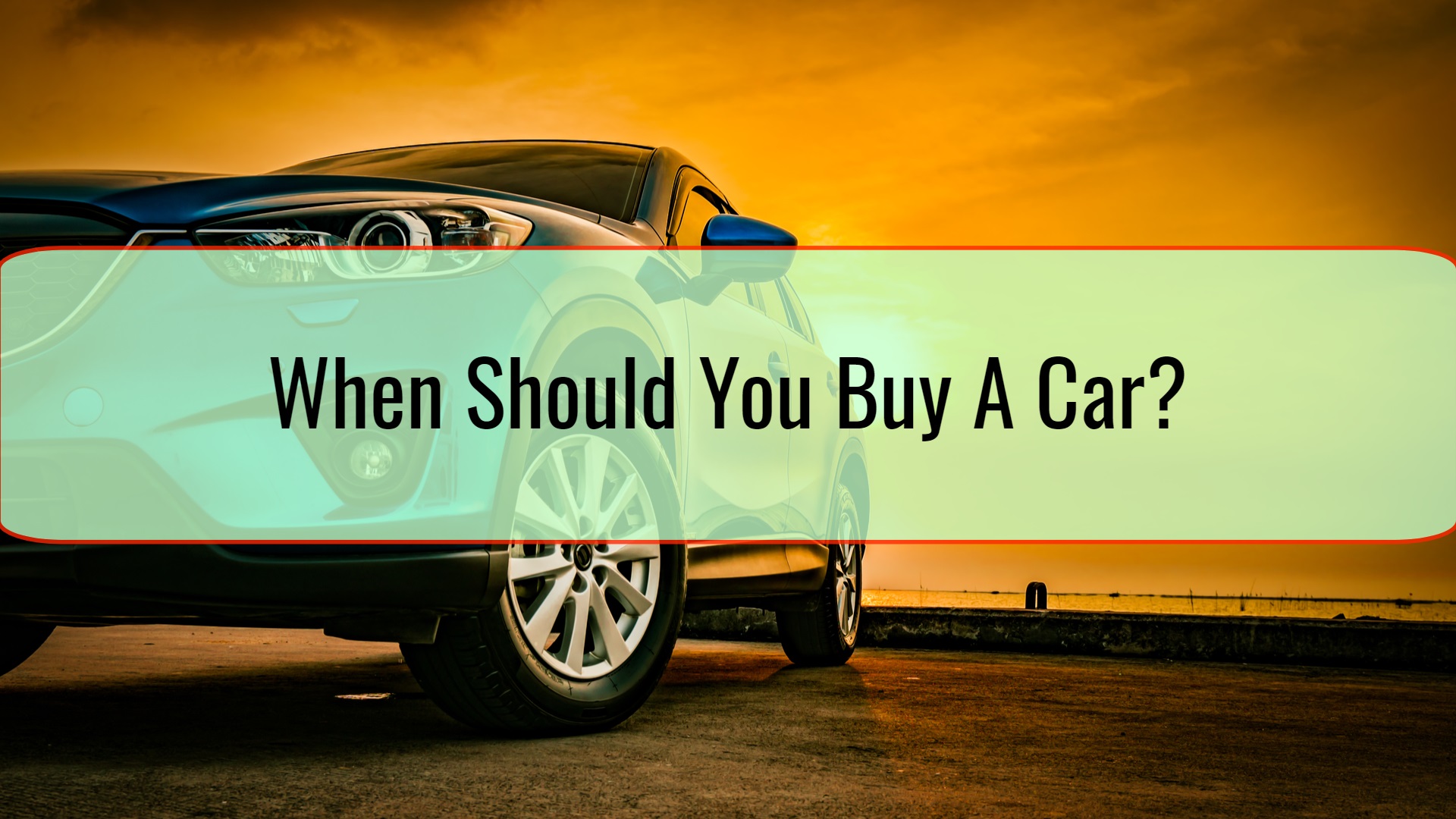 There are more things to think about when considering when it is the best time to buy a new or used car than what you might initially think. You have to look at the calendar and take advantage of the factors that lower the price.

If you want to buy a car at the best possible time, here are some things to remember.

When Should You Buy A New Car?

If you buy a new SUV at the right time of the year you can end up saving thousands of dollars. The important things to remember are:

When Should You Buy A Used Car?

One thing that few people know is that used cars cost is affected by new car seasonal sales trends.

If you want to get a very good bargain, remember this: