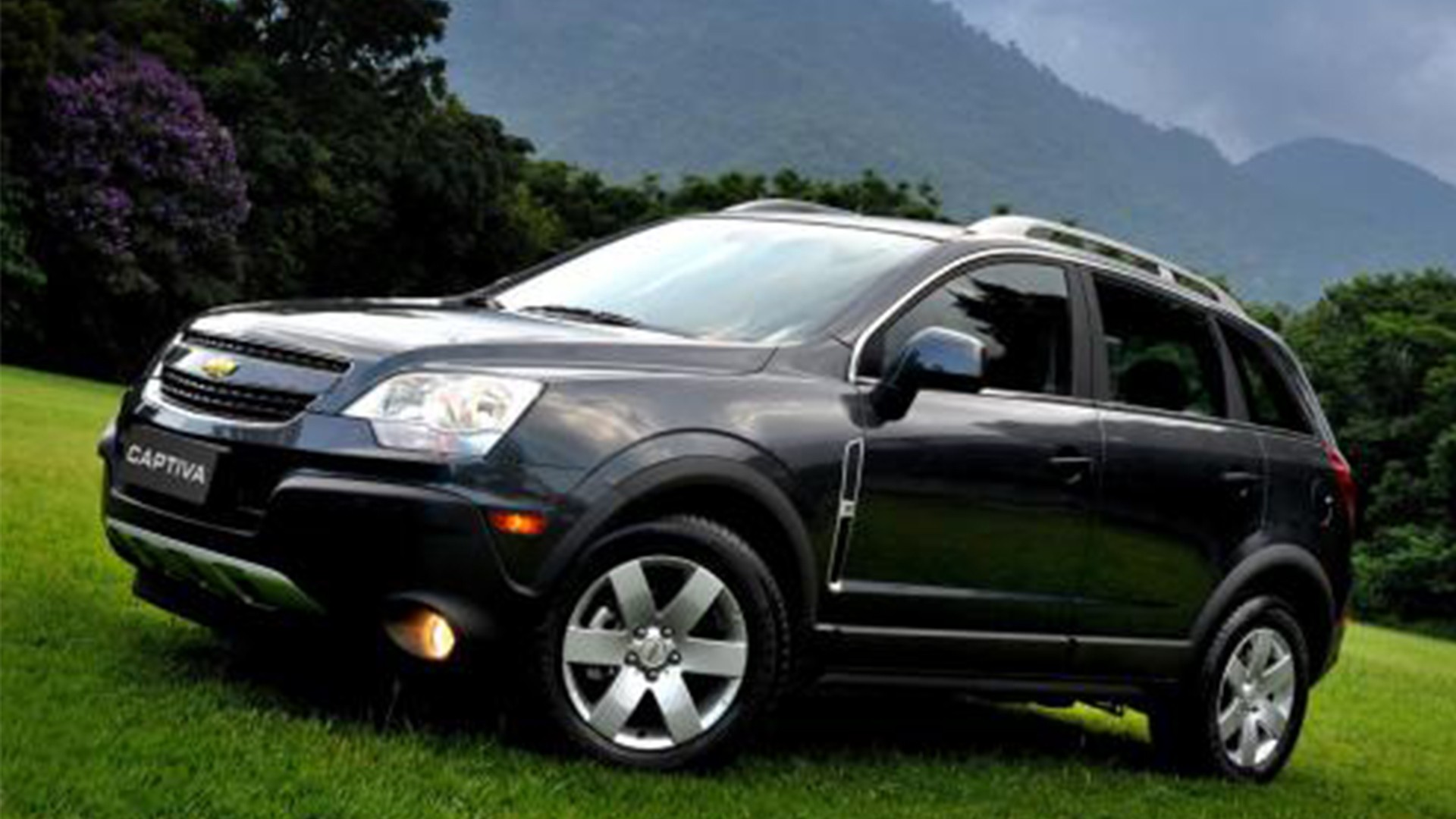 The 2014 Chevrolet Captiva Sport stands out as a really interesting Chevy fleet-only US lineup SUV that has its main selling points in fuel mileage and sale price. There are some luxury features and tech features that are included but the styling is not trendy.

Captiva Sport is great on American roads and gives access to so many interesting opportunities. You will only be able to put your hands on the vehicle when you order it through a commercial operator. 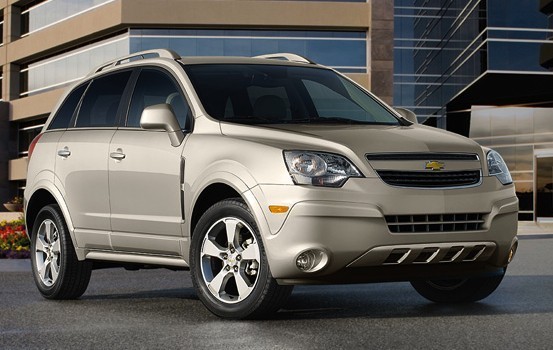 Captiva Sport 2014 stands out as a tremendous crossover that has confident styling and upscale styling. It is available at the moment in 50 markets and the base model uses charcoal grey moldings. It is striking with various premium inspired additions that are quite rare in this fleet segment, usually absent in the Equinox model. We have a headlamp that is great and the appearance is the same as the 2013 model.

In an urban setting, the 2014 Captiva Sport SUV is nimble and capable. The wheelbase and length are shorter than the Chevrolet Equinox and the steering is tighter. Standard features include folding mirrors, intermittent wipers, tinted privacy glass, front variable speed wipers and RainSense in the automatic wipers.

The Chevrolet Captiva Sport 2014 shows high attention put into the interior. The MyLink touchscreen infotainment will appear for the first time in the options list and extra benefits appear when looking at what is included. The standards include Bluetooth, digital radio display, full USB integration, wheel-mounted controls and auxiliary audio jack.

We have to mention that the audio system is better than what many expect, with an overall interior design that is quite attractive for many. The interior dimensions are a little tight but options are available. You have access to great cargo area space and various optional features that you would surely love. Captiva Sport is quite close to what the Equinox offers.

The 2014 Chevrolet Captiva Sport has one engine, a 182 hp 2.4 liter in-line four that offers 60 miles per hour in just 9.1 seconds in the FWD model. The LTZ gets you up to that speed in 9.7 seconds and both of the configurations have a six speed automatic gear box. The V6 model of the 2013 Captiva sport is no longer available. However, a rigid performance platform is offered.

We have great driving that is available in the Sport, with obvious improvements from the 2013 model. You will surely love the fact that the hydraulic steering is very good and the tow prowess is strong. You will appreciate the 6 airbags, together with traction control and stability complement.

Other Facts Of Interest 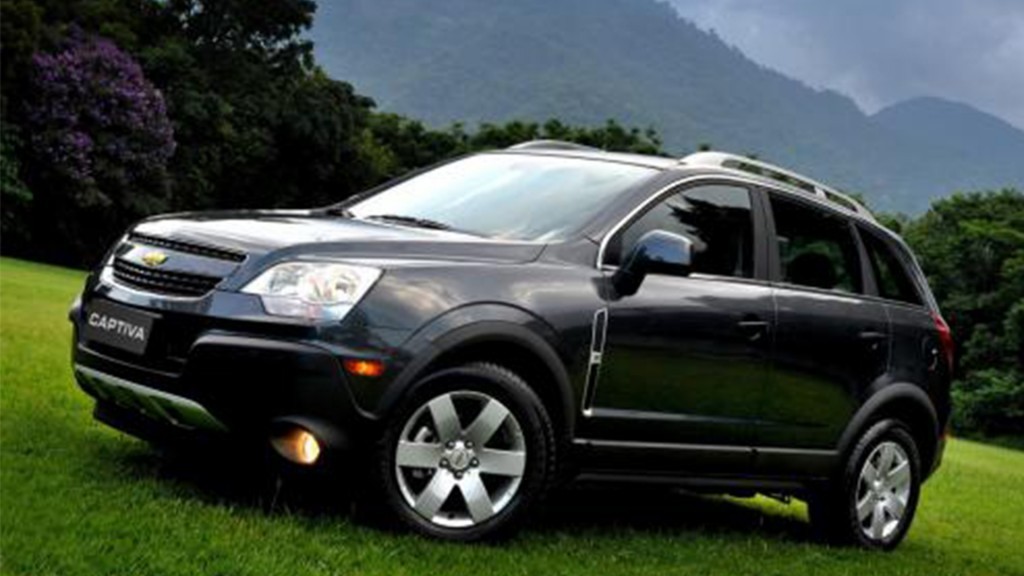 The pricing currently starts at around $24,000. The top price is of $32,000. We have an SUV that directly competes with Honda CR-V, Ford Escape and Toyota RAV4. Captiva Sport manages to offer something that is really impressive, with a price that is accessible, making it an SUV you will want to consider if you want a crossover that is more sports oriented.