Looks like everyone wants to find out all about the new 2014 Dodge Durango. Well, what we can say right from the beginning of this review is that it is quite a crossover but not as ardent in terms of cross – roads as other SUVs. Then the question is where the 2014 Dodge Durango actually lies in terms of vehicles and their different types. 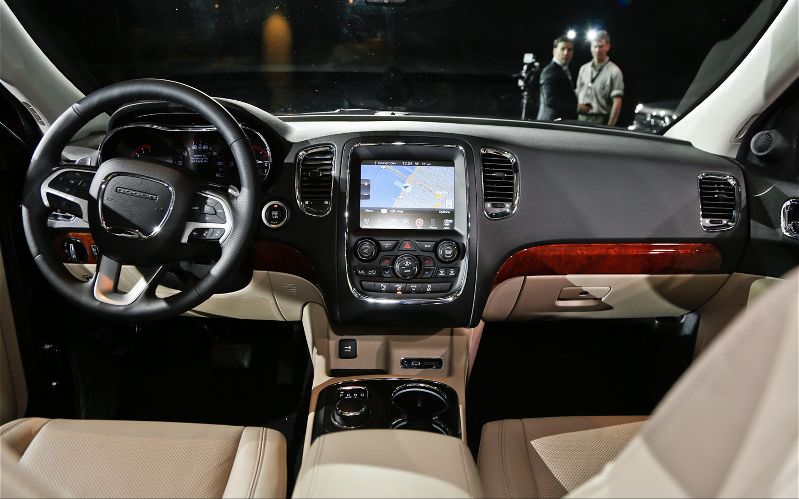 In terms of car architecture, we could say that the new 2014 Dodge Durango has been built from the architecture that made it possible for us to see the amazing Mercedes GL-Class as well which actually makes it a utility type of vehicle with pretty amazing rugged capabilities.

What this vehicle also features and has been appreciated for by those who are into this type of cars are its nice road manners which say a lot about a car. To top all off with amazing front-end style, the new 2014 Dodge Durango seems to have its well-deserved popularity already earned. 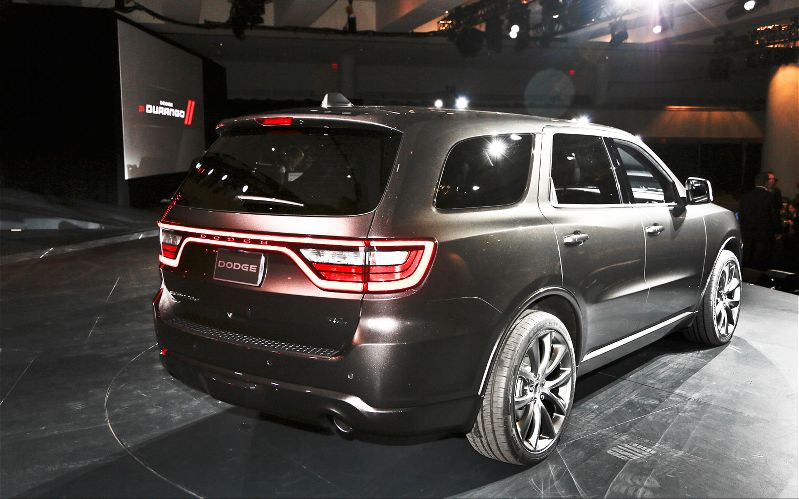 Now that we have had our quick pick at the way in which the new 2014 Dodge Durango looks like and seems to behave when being driven let’s see more about what it has to offer in terms of technical specifications. First of all, 2014 seems to be the year when things get a lot better from this point of view. New eight-speed transmissions and special new front and rear looks are what make new cars an amazing asset.

The same goes for Dodge Durango in its new 2014 edition. It has all that a car should have this year. Its new infotainment systems are just there to make it even greater and one of the most popular selections among car fans. What you will notice on the outside are the projector beam headlamps and the additional LED running lamps on everything else but the SXT base. The projector fog lamps on this car make it look quite brawny in comparison with other similar cars that only feature HID headlamps. 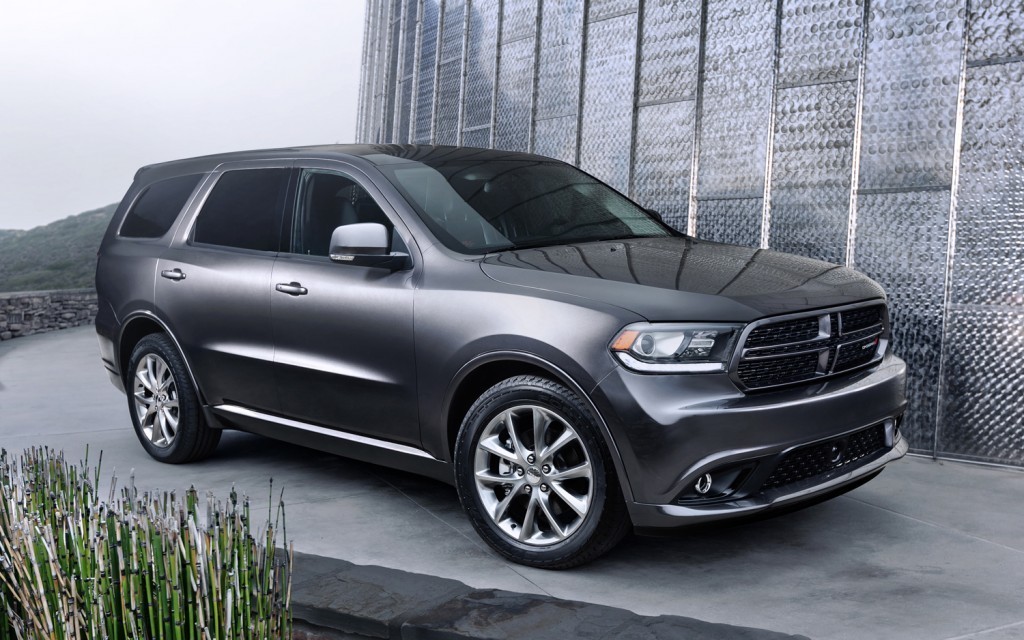 What the new 2014 Dodge Durango also features are new wheel designs and even a new Hyper Black finish that definitely attracts attention. These features are the ones that enable the proper punctuation of its look which has been changed quite a lot if we were to compare it with previous versions. It features LED racetrack lighting that includes not more or less than 192 individual lamps. Pretty great as far as lighting goes, right? 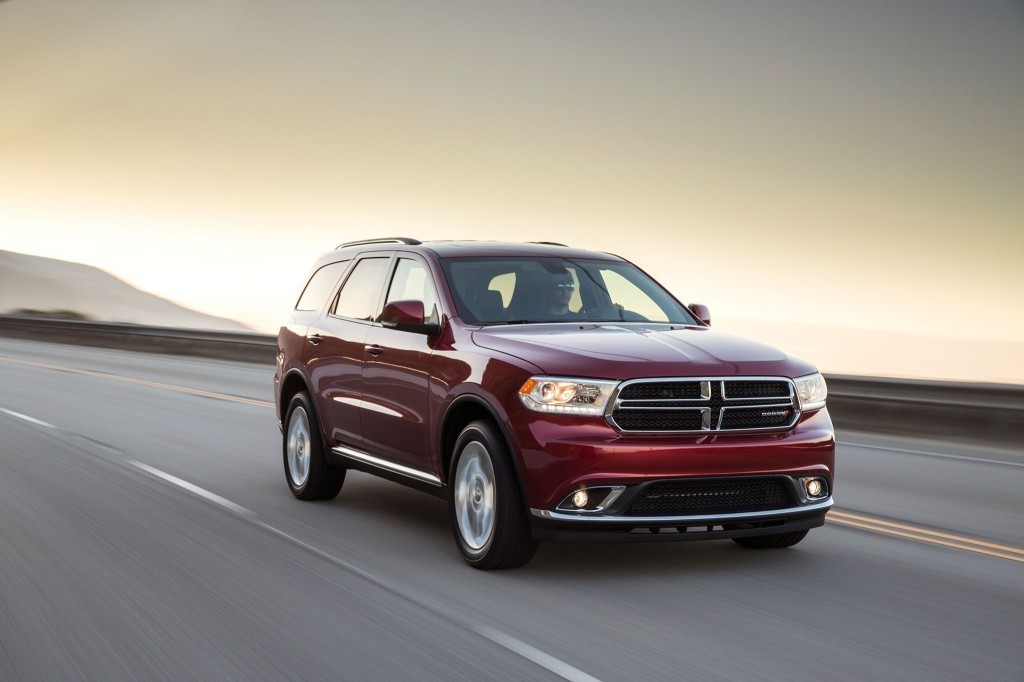 The same new eight speed automatic type of transmission that has become a must this year is also featured by the new 2014 Dodge Durango. It is quite a great change into the form of a stylish rotary shifter with paddle type of shifters in the case of all models made available this year.

Its engine is carried over but the important thing is that the new transmission alone is said to be of up to 9% in terms of fuel economy boost. Not bad at all if we were to consider what other cars that are available on the market as new editions this year have to offer from this point of view.

All in all, the new 2014 Dodge Durango might just be a perfect choice if the features mentioned above are the ones you want to characterize your brand new car.