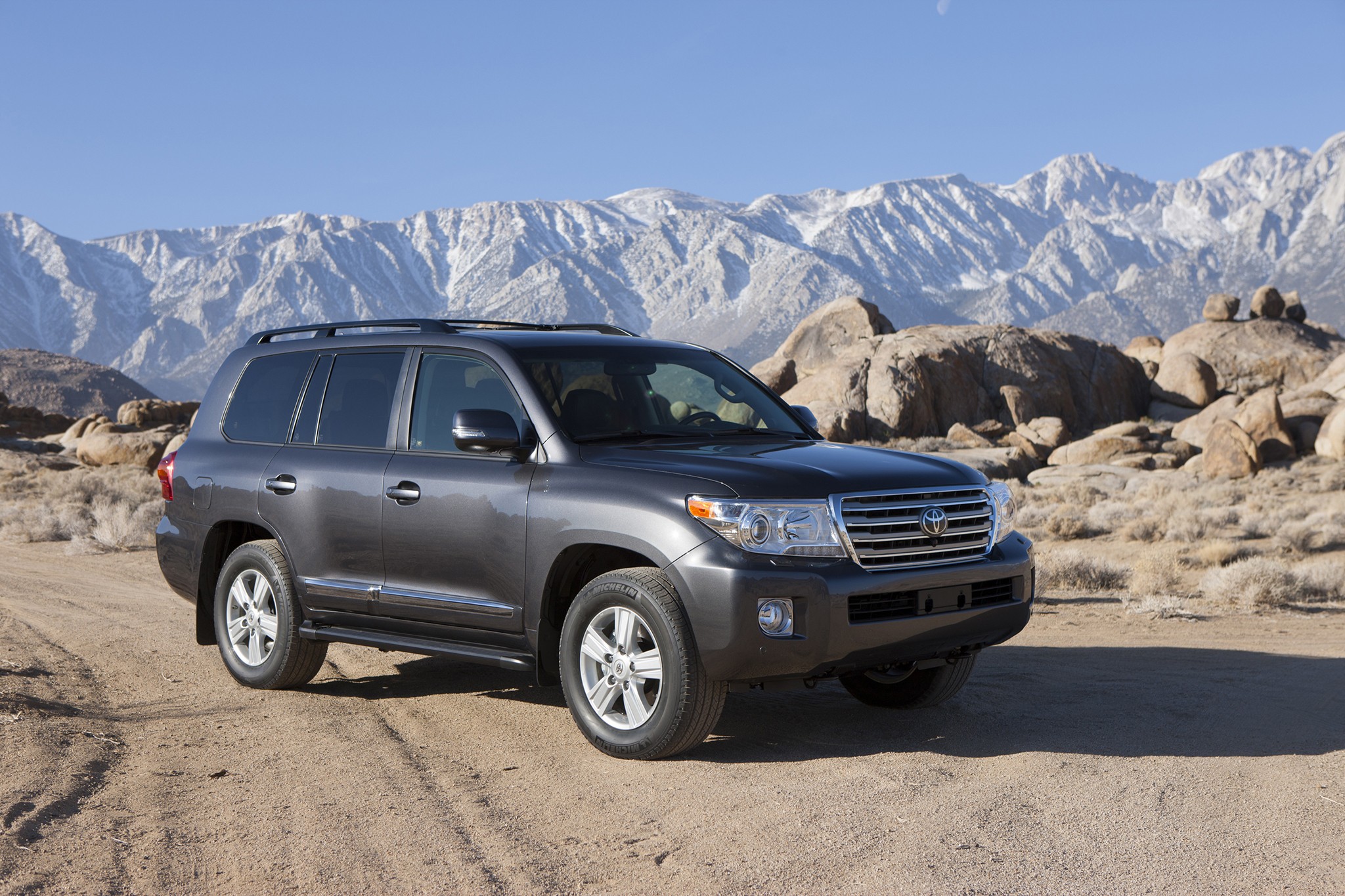 Since it seems that there are many that compare these two great SUVs, it is time to take a closer look at how they stand up one against the other. There are various things that can be said with one being preferred by a group of buyers while the other being popular for another group. We have 2 SUVs that are definitely interesting and going head to head brings in some interesting facts. 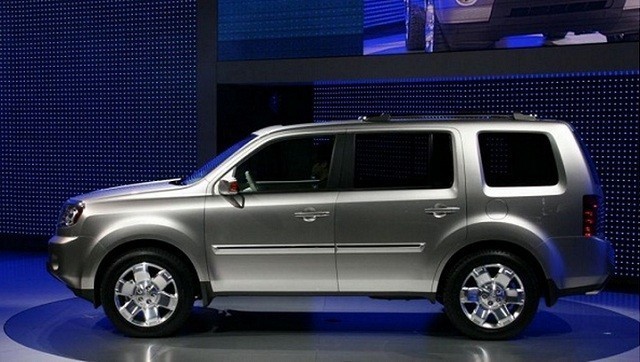 The 2014 Toyota Land Cruiser is obviously more expensive, with a difference in the price tag of around $30,000. That is definitely quite a lot, summing up to a monthly car payment of around $1,500 when buying new from most dealerships. Honda also brings in a manufacturer financing that starts at 0.9%.

When looking at fuel consumption, the 2014 Toyota Land Cruiser goes ahead of the 2014 Honda Pilot. We have a consumption of 13-18 city highway as opposed to 17-24 city highway. The engine is also stronger by around 130 hp. Both SUVs include automatic transmission with overdrive.

When looking at the seats, they are both really interesting but Toyota stands out a little with extra lumbar support for the passengers and more space for the third row seats.

Both SUVs shine when it comes to safety. We have all the necessary airbags and with an extra knee airbag in the Toyota Land Cruiser. We can say that Toyota shines a little ahead of Honda Pilot with extras like In-Vehicle assistance service and the fully automatic exterior light control. 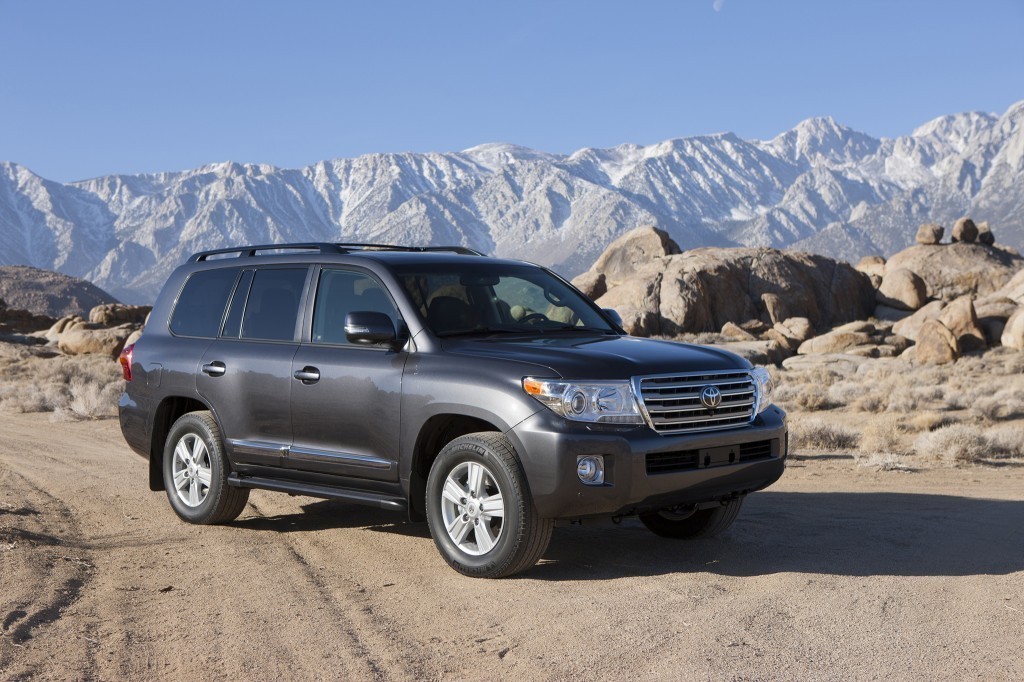 We can clearly conclude that the 2014 Toyota Land Cruiser is better when compared to the 2014 Honda Pilot but this also means that it is much more expensive, with an ownership cost that is also higher. If you are looking to save some money, the Honda Pilot is the one to go for but if you have the cash available, we need to look at the Toyota Land Cruiser as the SUV to recommend.