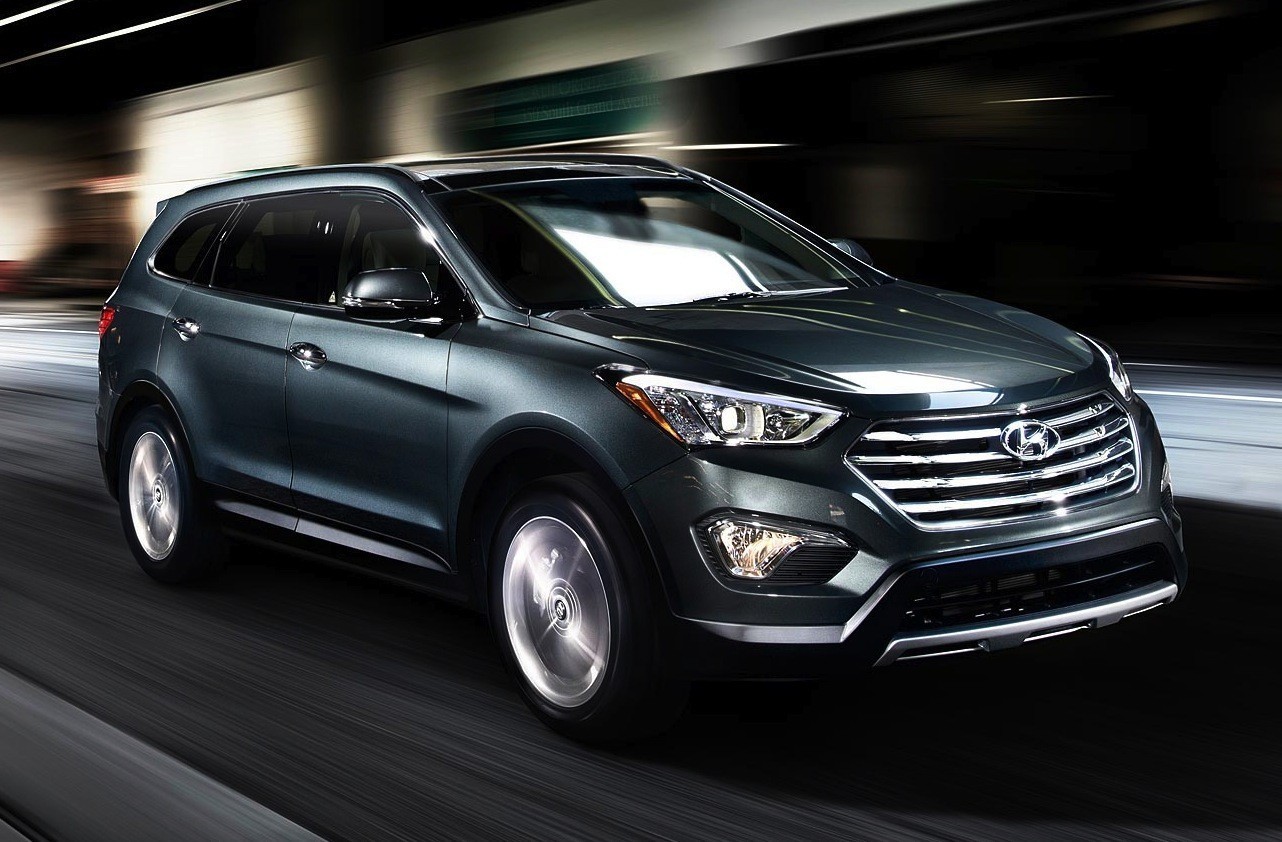 The automotive market is highly competitive and when looking at the various segments it has, the mid-size SUV crossover class stands out as being incredibly popular as we have a cross between the full sized SUV and the full sized sedan. Vehicles like the Kia Sorento 2014 and the Hyundai Santa Fe 2014 can offer a really good fuel economy, which is similar to the sedan. At the same time, we have cargo capacity and output power capacities that are similar to larger SUVs. 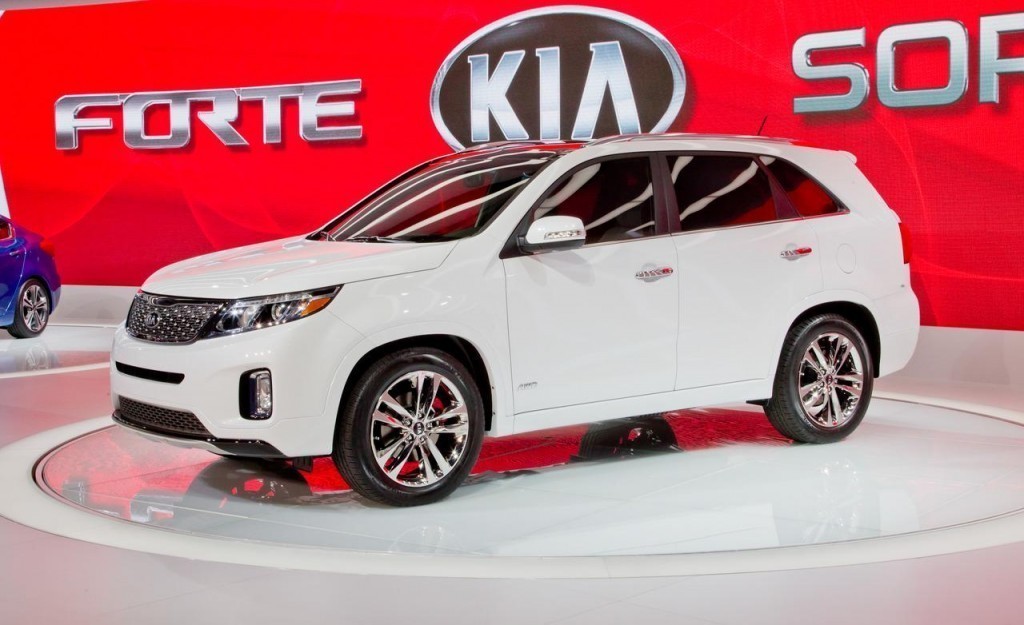 Both the Sorento and the Santa Fe are popular and are quite similar when analyzing the exterior. The interiors quickly highlight that there are differences. In fact, we can say that we are looking at two SUVs that are particularly different. 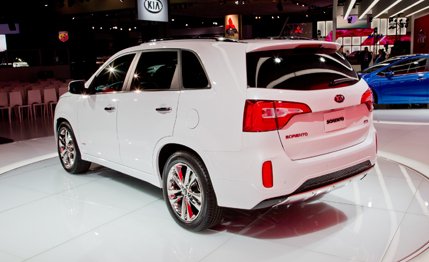 The first difference is seen in seating capacities. Hyundai Santa Fe 2014 can accommodate a maximum of 7 passengers and the Kia Sorento 2014 will only be able to accommodate a maximum of 5 passengers. The passenger volume is higher and this extra seat will make the Sorento have a larger capacity for cardio. However, as we collapse row 3 of the Santa Fe 2014, we end up with close to 41 cubic feet. That is more than Sorento. Both SUVs offer the possibility to collapse the second raw of chairs. 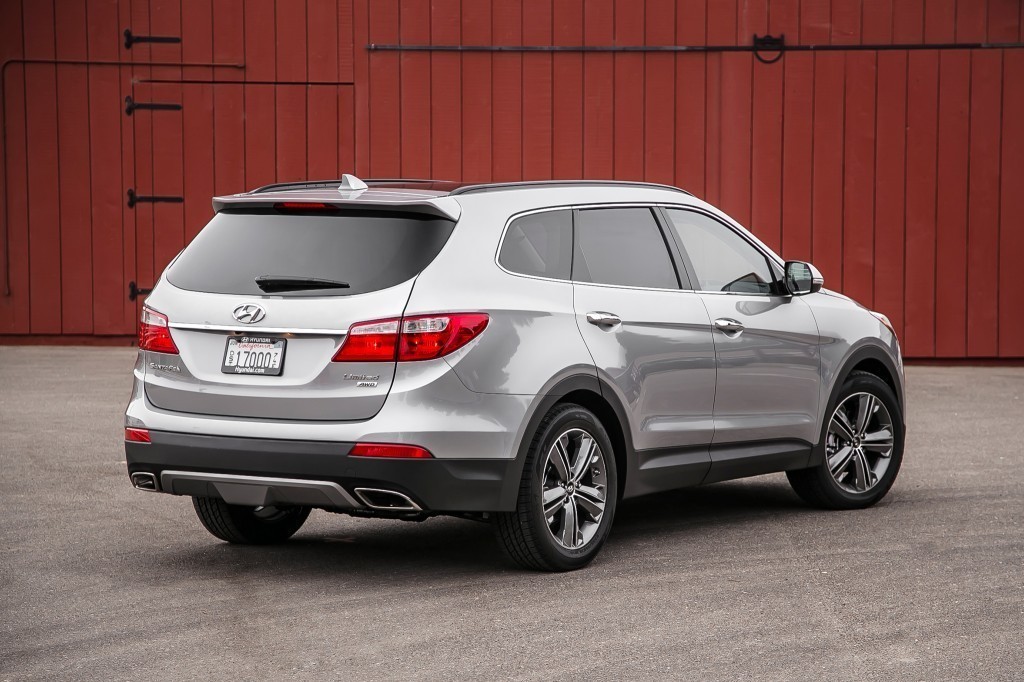 We can also notice differences between the SUVs when referring to the powertrain. Santa Fe 2014 comes to the table with a more powerful engine as base. The standard included is the V6 3.3 liters, which can offer close to 300 hp. Kia Sorento 2014 only includes a 4 cylinder engine that only manages to offer around 200 hp. What is quite interesting is that the V6 engine of the Santa Fe is capable of offering higher fuel economy even if the power is higher. Even so, the difference between the two is just 1 miles per gallon when looking at highway drive. 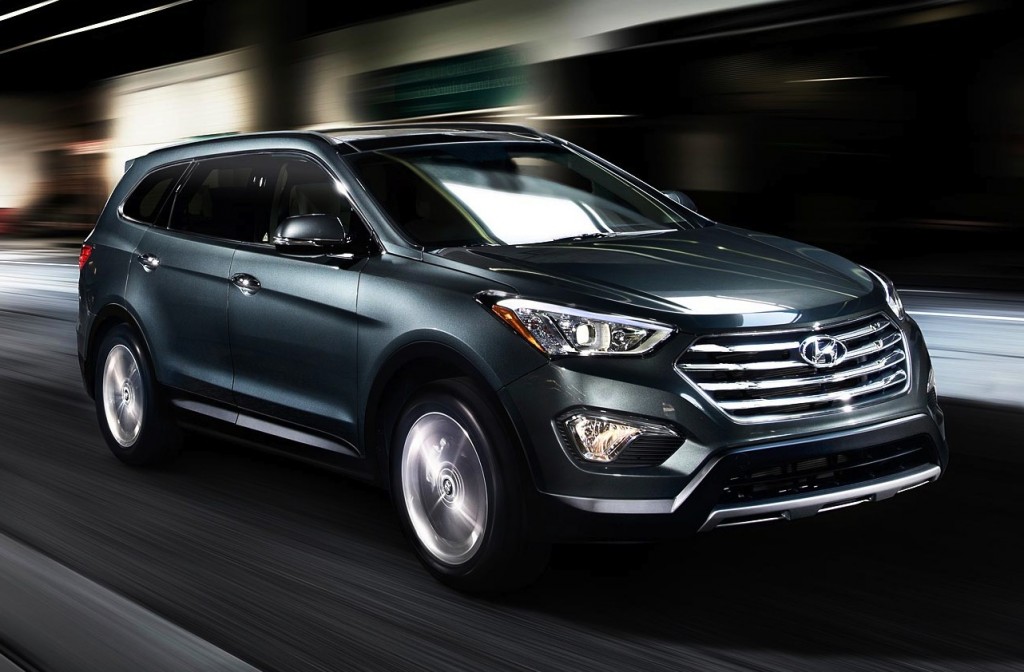 When looking at the price tag, the Hyundai Santa Fe 2014 is a little bit more expensive, which is normal since we have more features that are included. The SUV does stand out as being superior when comparing it with the Kia Sorento 2014.