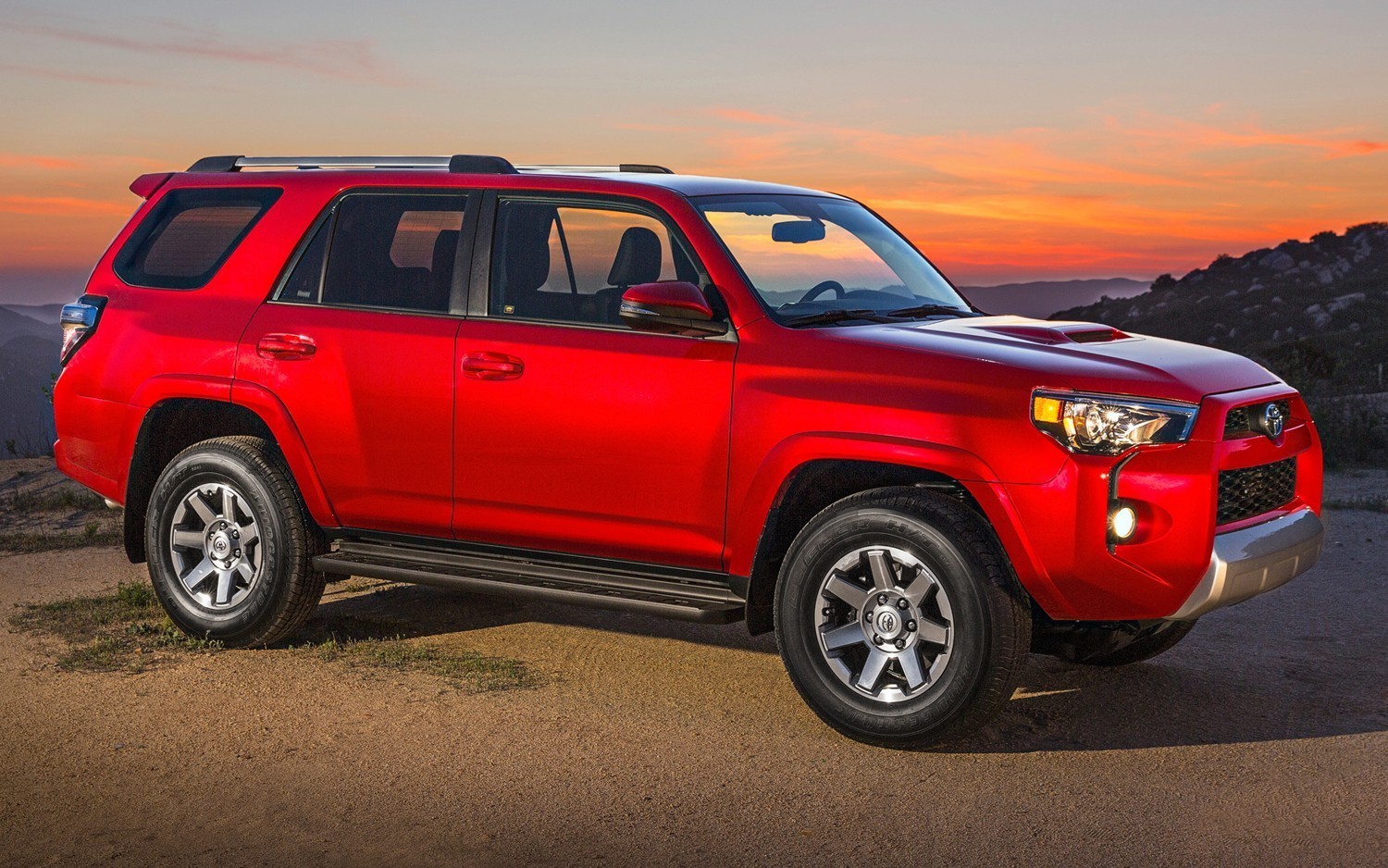 There are not many things that can be said about the comparison between these two models. However, there are many that do compare the SUVs and want to know what to choose. While it is quite obvious that the 2015 Toyota 4Runner should be compared with the 2015 Toyota Highlander, let us see how the 2014 model for the 4Runner fares up against the brand new Highlander. As always with SUVs, there are buyers for practically all vehicles.

If you are looking for a family vehicle that often transports your entire family, you may want to choose the Highlander as there is more space available in the backseats. There is greater legroom and headroom available. Toyota Highlander is also tremendous for the taller drivers and front seat divers in general because of more space. When referring to convenience, roughly the same stop numbers will be made with both SUVs and similar distances can be covered with 1 tank of gas.

The width of these two SUVs is obviously similar. The exact same thing can be said about the length. That practically means that both vehicles will occupy the same garage space.

Although a 2014 model, the Toyota 4Runner is more expensive. You will surely be faced with the exact same destination charges since we are dealing with Toyota as a manufacturer for both SUVs. 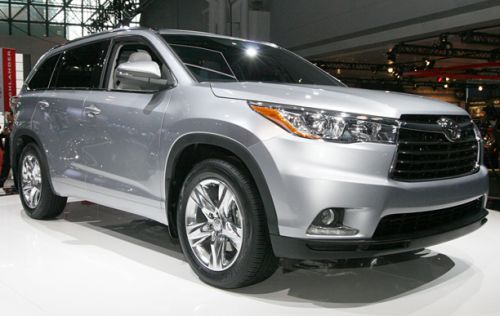 The 2014 Toyota 4Runner will have higher torque and that means that the SUV will handle itself more effectively when compared to the 2015 Toyota Highlander. The turn radius is larger with the Highlander and maneuverability is lower.

One thing that is of high interest for many is that the 2014 Toyota Highlander can pull a heavier load as opposed to the 4Runner. When referring to horsepower, we have a tie with both cars offering the same things. 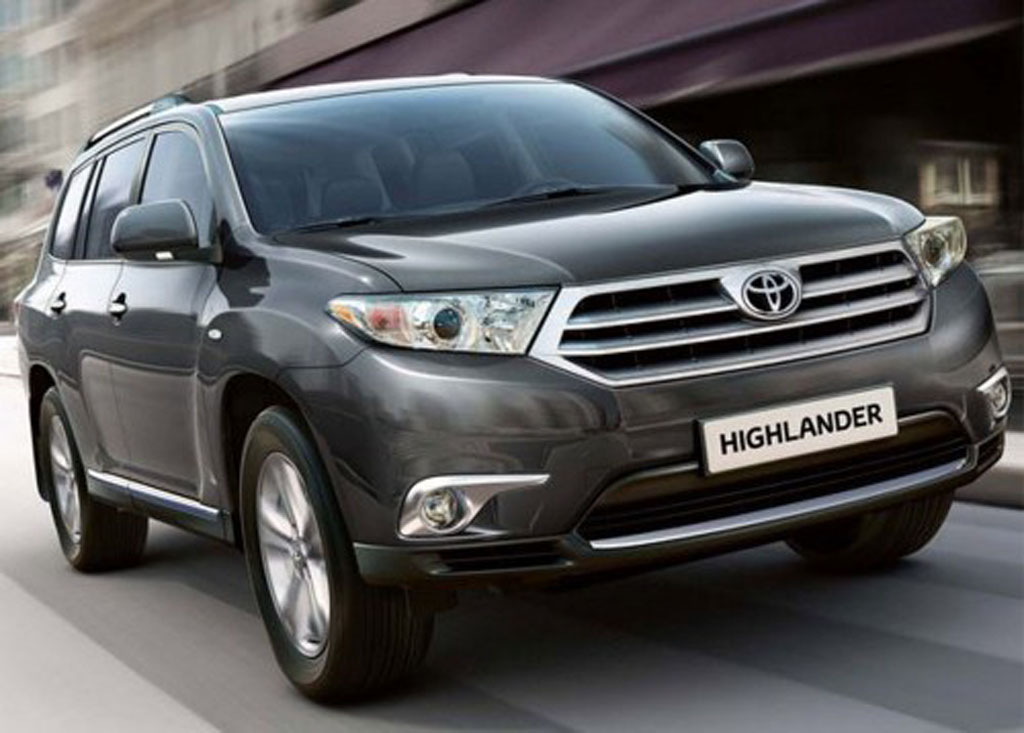 On the whole, we can say that the 2015 Toyota Highlander stands out as a suitable choice in the event that you need to drive more passengers. However, 2014 Toyota 4Runner offers more cargo room so you can add more bags and many other items. With warranties being the same, this is the one factor that will clearly be a difference maker for so many buyers. The price may also influence what you end up choosing.