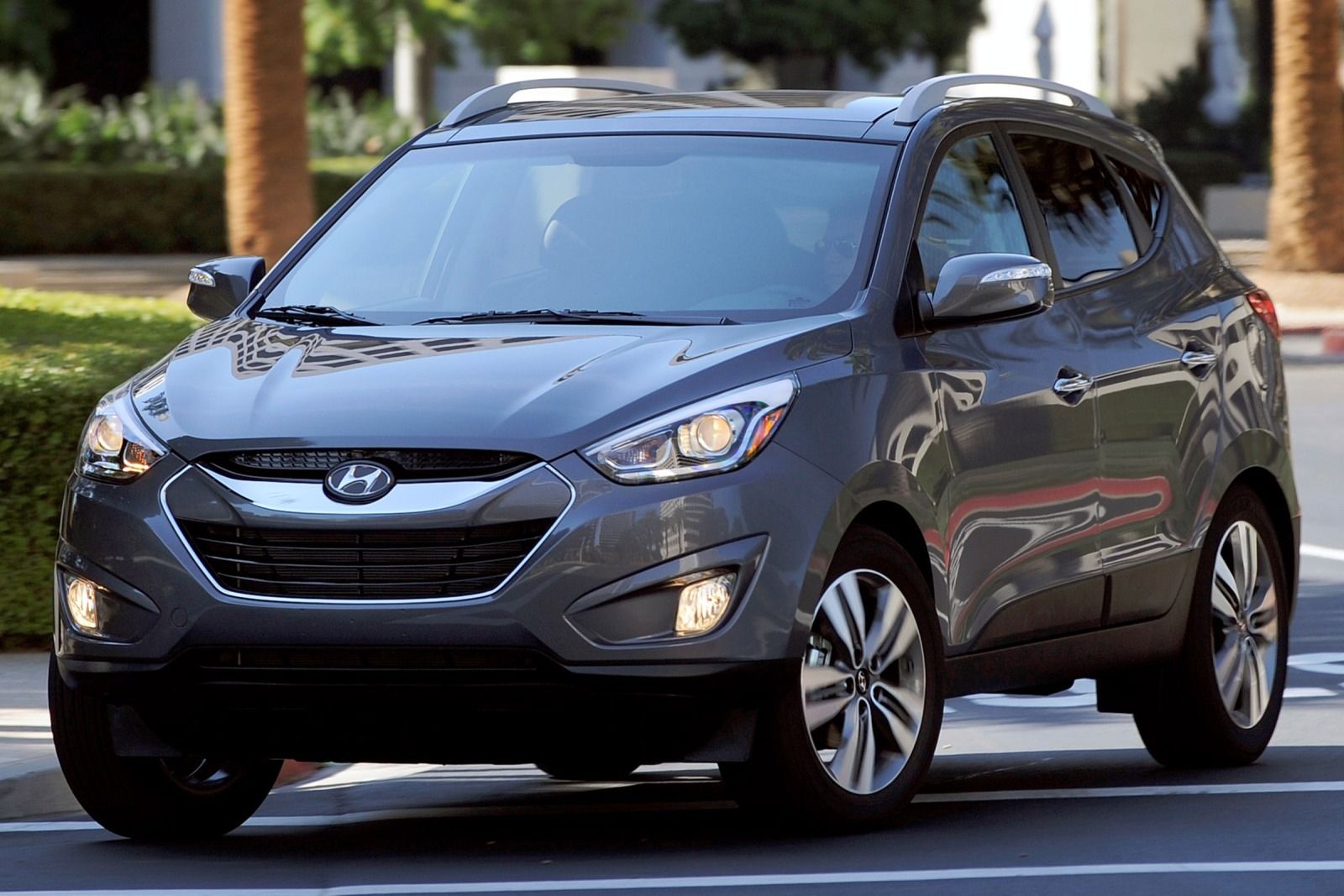 This SUV announced itself as quite an interesting compact crossover SUV with a MSRP estimated at just $21,500. Assuming that you drive 15,000 miles, fuel costs are at around $2,100, which may be a little higher, bringing in an average fuel consumption of 26 mpg. The vehicle is 6.1% more efficient than the competition and you can expect to go around 350 miles with a fuel tank if you drive in the city. 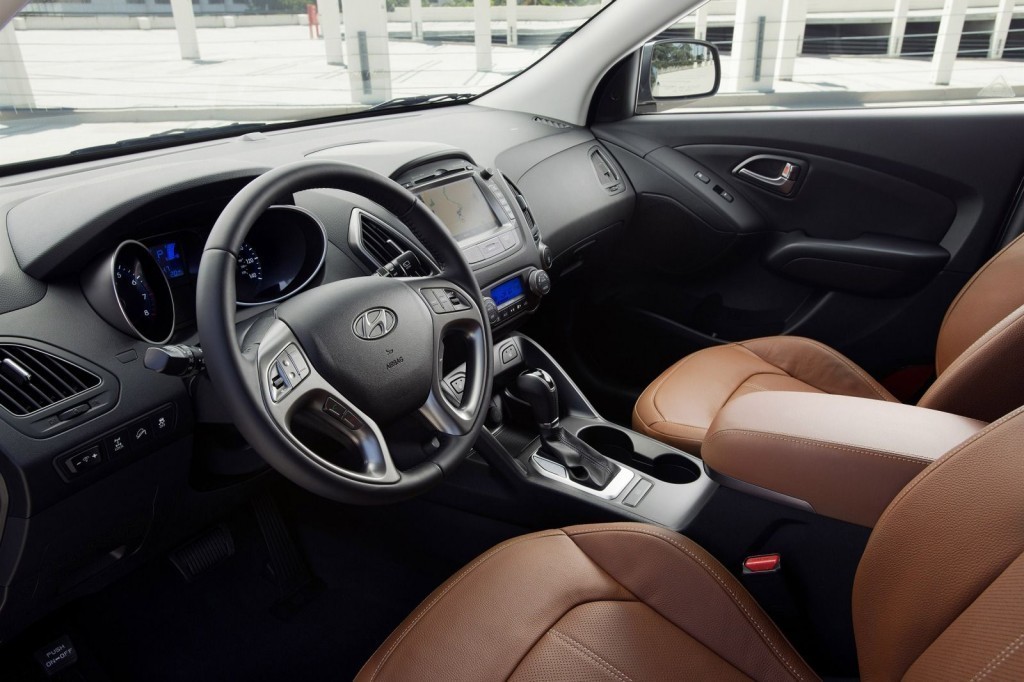 The 2015 Hyundai Tucson GLS 4DR comes with a 2.0L inline-4 engine that utilizes a 6 speed automatic gearbox. We have access to 164 hp, which is a little down when compared to the compact crossover SUV average of 172 hp. Torque is also a little mediocre at 151 ft per lbs.

When referring to acceleration, we have to think about weight to power ratio, which goes to 19,7. This is on par with market average so the Hyundai Tucson does get points here. We have a light SUV in the 2015 model, which does mean better driving dynamics. 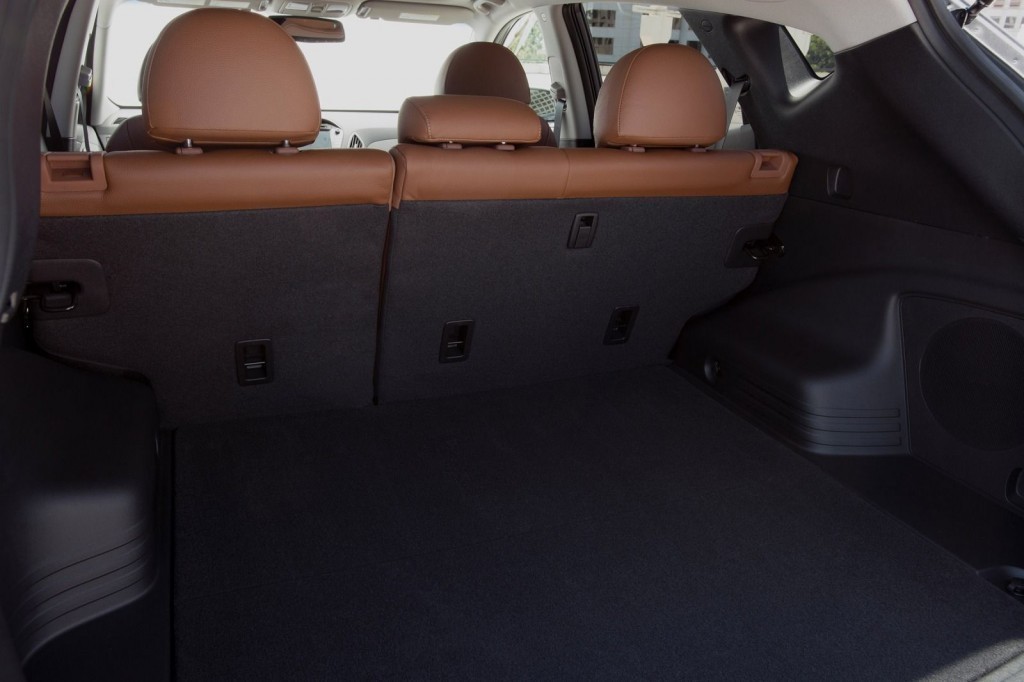 When referring to interior volume, the 2015 Hyundai Tucson is only inferior to the Ford Escape, offering more room than the Jeep Patriot and Compass models.

As expected from a 2015 model, there are various different standard features that are included for both security and comfort. Nothing really special stands out but you will be happy to learn that you get everything you would expect. If you have some extra money to spend, you can get an extra package that includes color touchscreen audio display and rearview camera. Various interior and exterior packages are included. 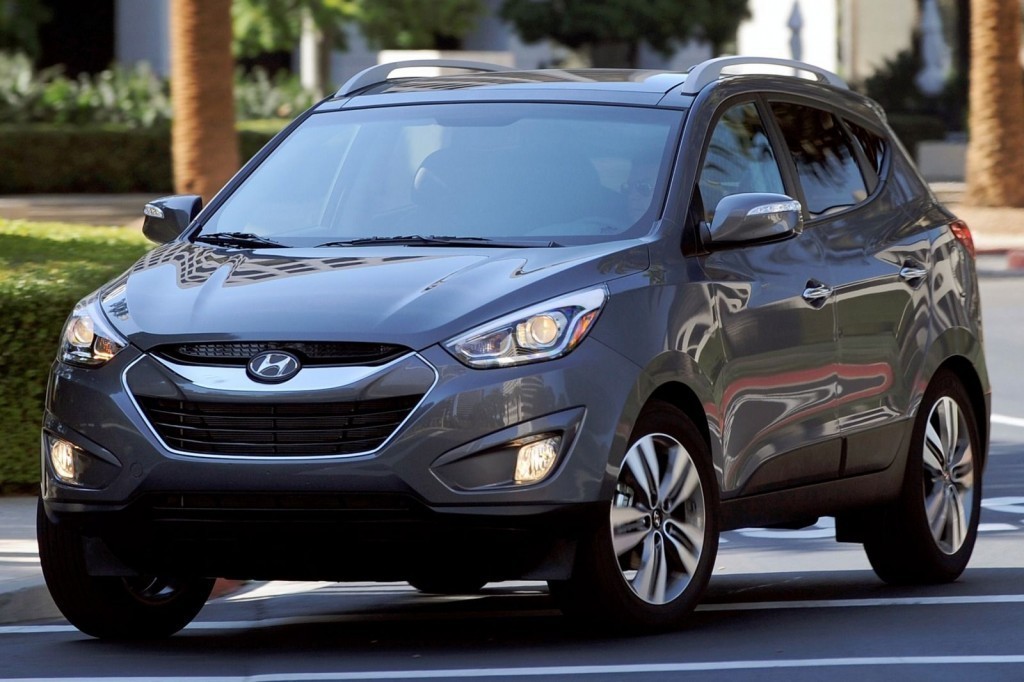 On the whole, the 2015 Hyundai Tucson GLS 4DR is quite a good SUV but it is not a really flashy one that you will love, unless you are interested in the price tag, which is definitely attractive. The design is great, modern and you do have the features that you need. However, there are other 2015 SUV models that are announced and that will be better.