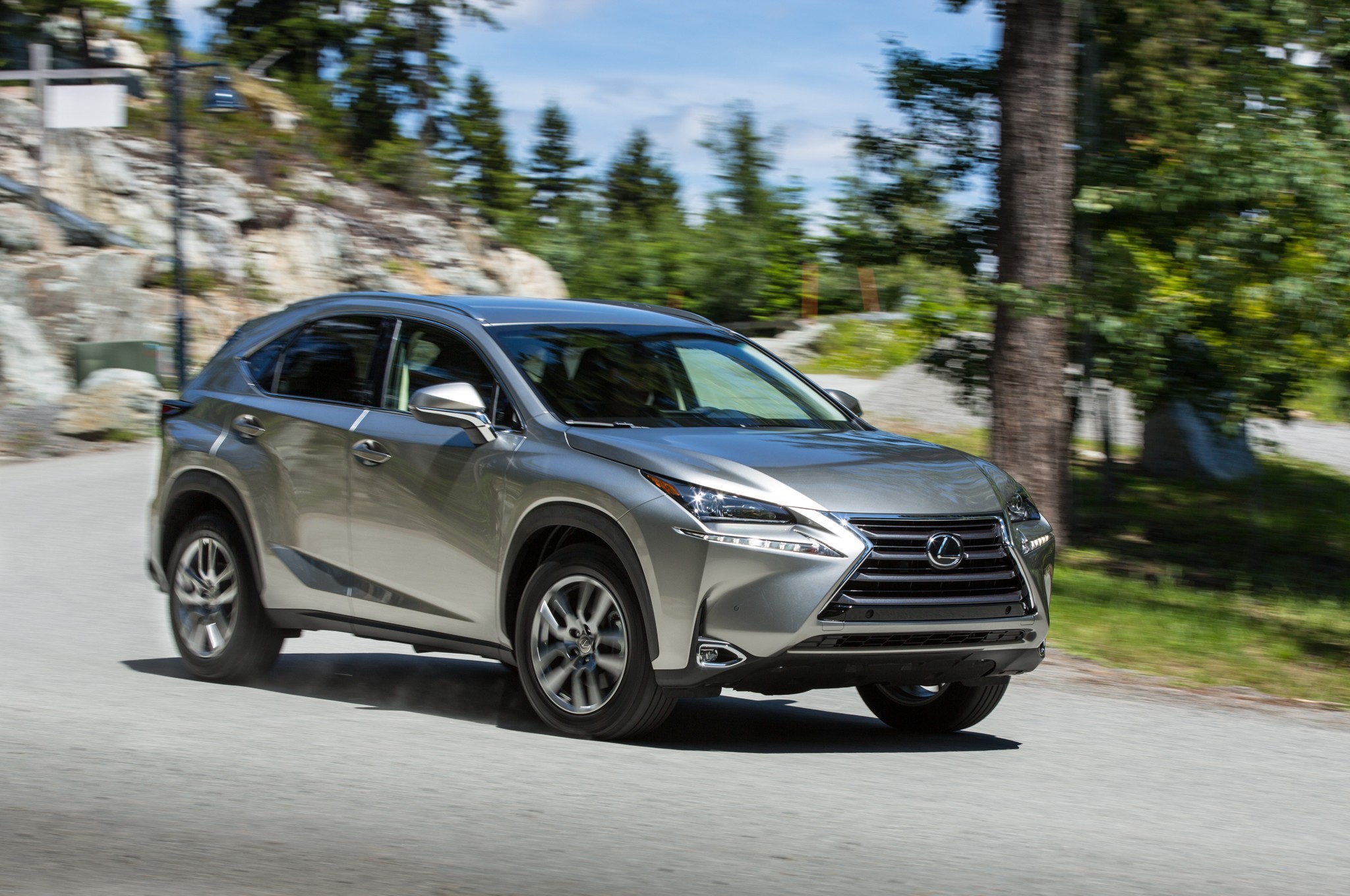 Whenever we talk about Lexus, we have to consider quality and luxury. 2015 Lexus NX is basically the second best luxury compact SUV according to most reviewers out there. We say this based on test driving and the main reviews that are published among specialists. It is also one of the best in the luxury SUVs with two rows and in the luxury crossover sections.

The 2015 Lexus NX does offer a really smooth ride, confident handling and a highly posh interior, all based on many test drivers. The only real problem that appears is that the system used for infotainment is not as easy as you could believe.

The standard engine included in the 2015 Lexus NX 200T is a 4 cylinders turbocharged engine. Critics say that the engine offers a lot of power, especially when dealing with highway passing. A problem does appear when accelerating in some cases because it is slow. However, the 6 speeds automatic transmission does offer shifting that is smooth.

Fuel economy is highlighted at 22 and 28 for city or highway. This is basically decent for the entire class. Many of the test drivers believe that the NX 200T from Lexus have a really composed handling but there are other options on the market that have a better athleticism. You get a lot of feedback as a driver when you press the brake pedal. This is obviously a really good thing for an SUV in this class.

The interior of the Lexus 2015 NX 200T is modern and the materials used are high end. Front seats will offer a really good control for this class and rear seats will bring in quite enough legroom and headroom. If you take a look at the standard features included in the USV, you will appreciate the HD radio, dual zone automatic control, USB port, rearview camera, Siri Eyes Free Mode iPhone add-on and Bluetooth. Optional features can include blind spot monitoring, adaptive cruise control, Lexus Remote touch control and a ten speakers audio system. Remote Touch is quite straightforward and menus are really easy to use. 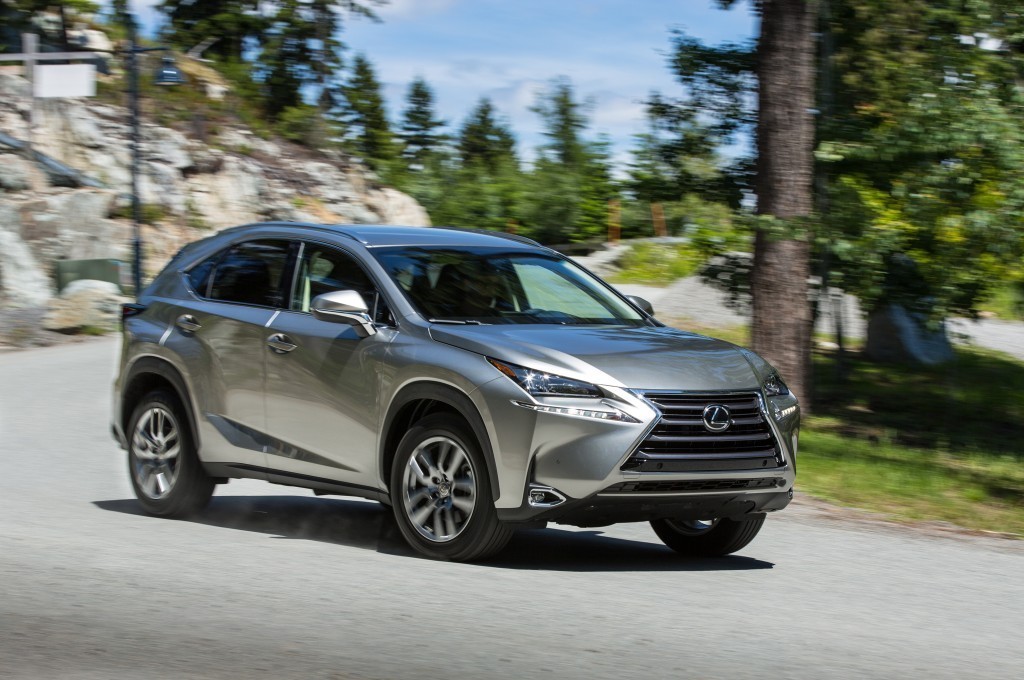 The very first thing that will attract you with the 2015 Lexus NX 200T is the design but there is much more than just what meets the eye. It is not as sporty as rivals like BMW and we do not have many options for powertrains like with Audi but we do have a good balance between attention to detail, driving dynamics and characteristic Lexus Luxury.