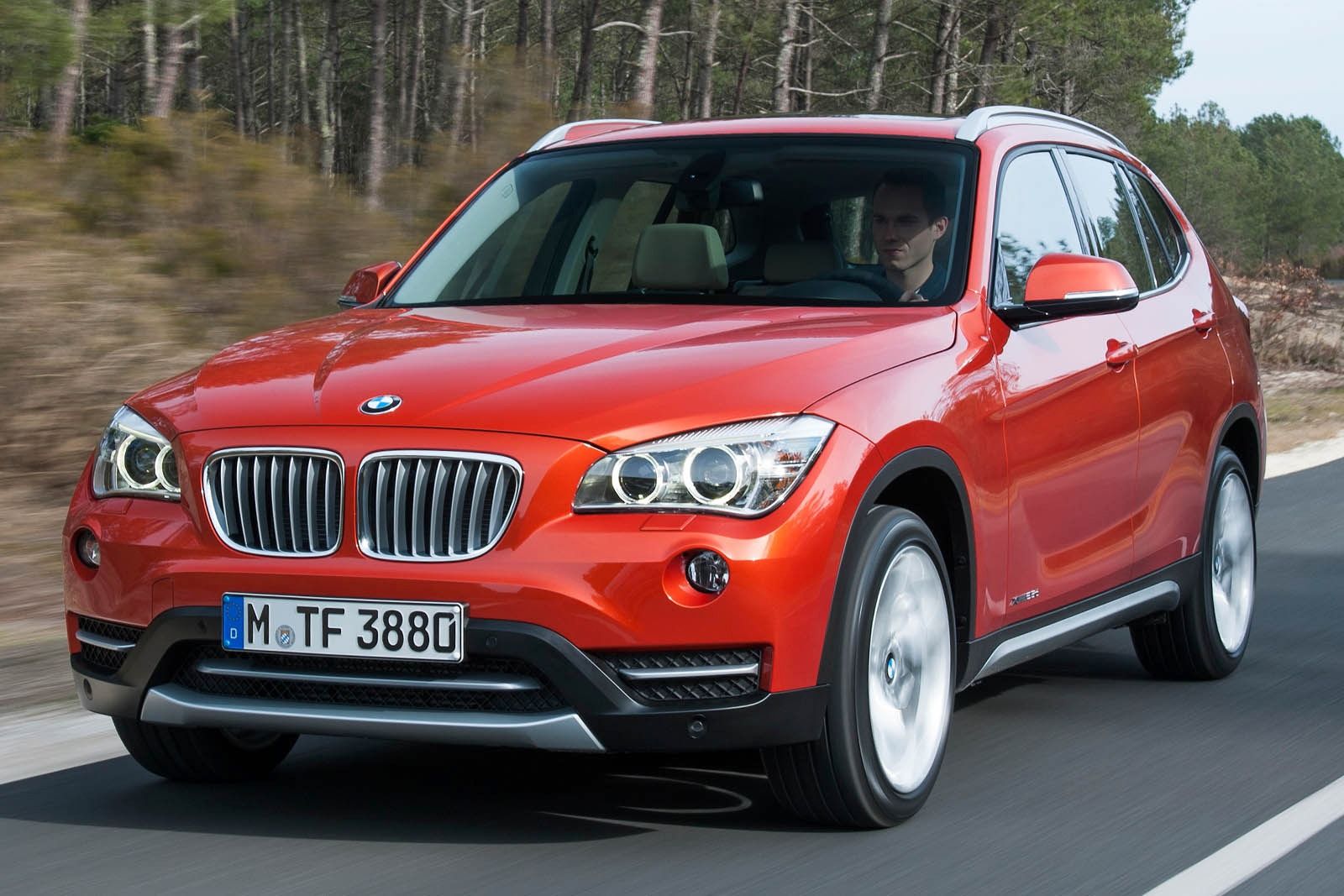 The 2015 BMW X1 is one of the best luxury subcompact SUVs that you can buy at the moment, with a rating that is based on reviews and various test drives. We are looking at an SUV that is reliable, safe, but that does not usually end up being considered. When looking at the luxury crossovers and luxury SUVs, the 2015 BMW X1 is definitely not among the very best ones that can be bought.

BMW X1 2015 offers really good engine options, nimble handling, a fuel economy that is outstanding and many extra advantages. However, in the event that you want passenger or cargo space, you will want to look at the competition. 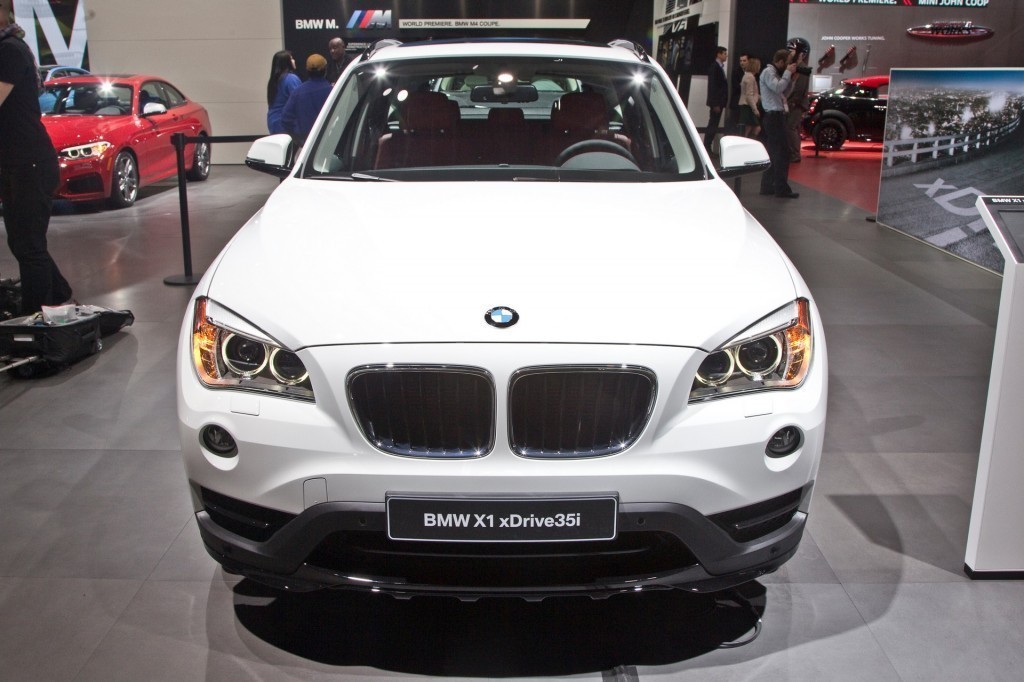 The base engine in the 2015 BMW X1 is a 4 cylinder turbocharged engine with adequate power and proper acceleration. You can upgrade to a 6 cylinders engine that brings in even more acceleration, although the difference between the two engines is not as high as it should be.

The standard transmission is an automatic 8 speeds, with the 6 cylinders model having 6 speeds. The EPA is estimated at 23-34 miles per gallon in a city-highway rating. We have a really good fuel economy in this class, one of the best. Reviewers always say that handling is sharp and we are faced with strong athleticism when compared with the BMW X3 or other large crossovers. The brakes are really strong, steering is communicative and the ride is definitely comfortable. 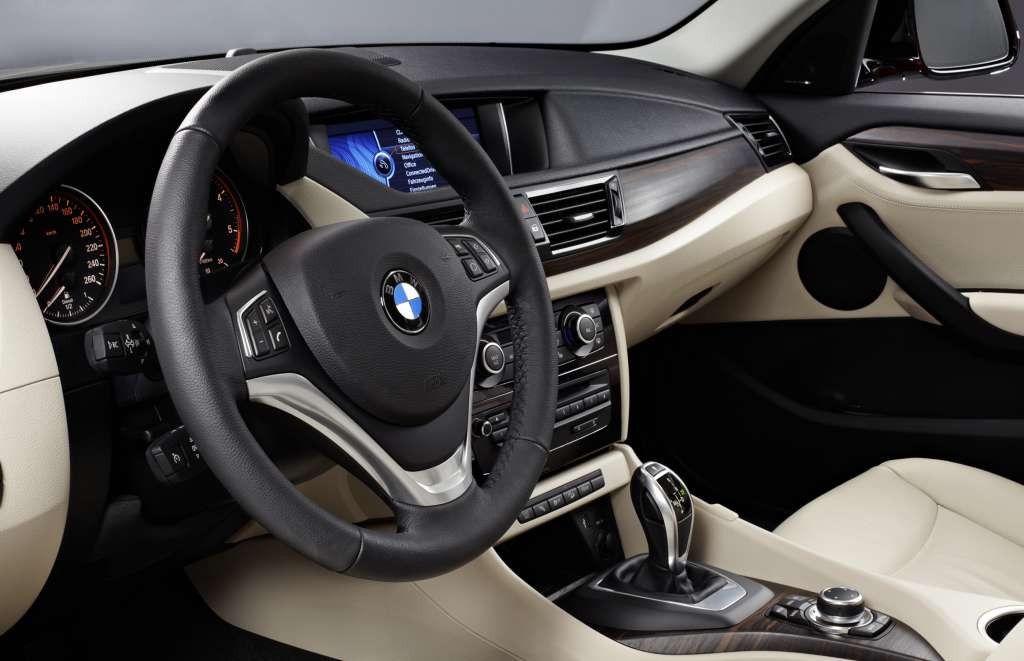 You will surely appreciate the high quality materials and streamlined interior in the 2015 BMW X1. You do have spacious front seats but sport seats will bring in more support. It should be mentioned that the legroom present at the rear seats is not that great for an adult. Standard features include USB, Bluetooth, 8 speakers audio system, the iDrive infotainment system and some extras that are great. Optional additions include panoramic sunroof, rear parking sensors, front parking sensors, rearview camera, an upgrade in the speaker system, satellite radio and adaptive cruise control, among others. The trademark iDrive infotainment system is quite user friendly, has good menu arrangement and is highly responsive. Although you do not get much cargo space in this model, it is not something that will be problematic for many buyers. Unloading and loading larger items is quite easy, even if not much space is available for the items. 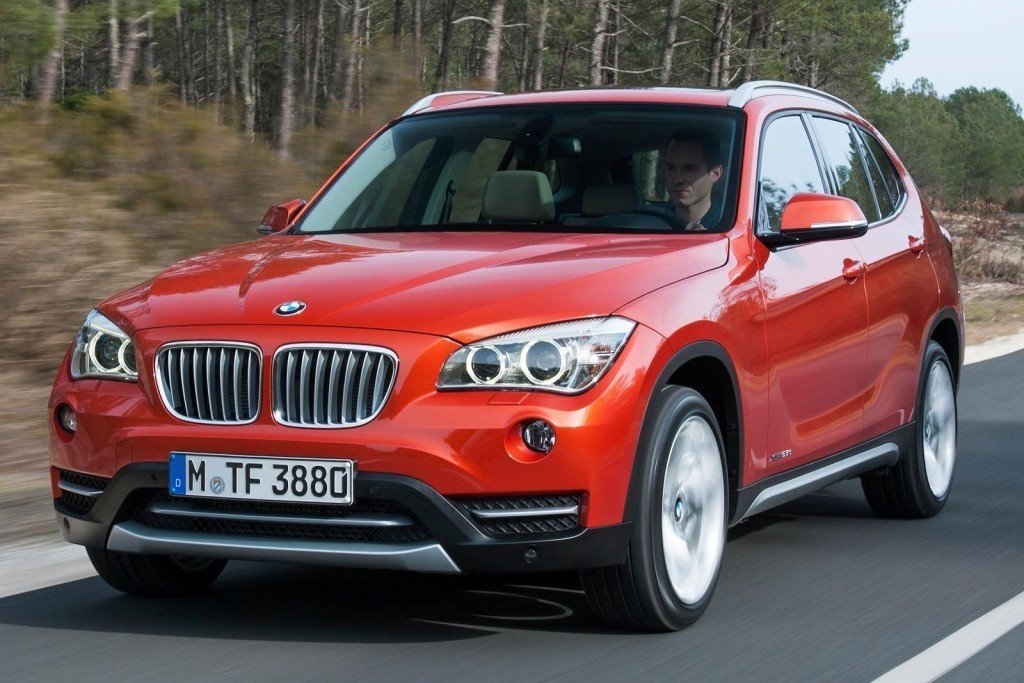 We can definitely say that the BMW 2015 X1 is not the best SUV in the class but that does not mean that you do not gain access to exciting performance and quite sharp handling. That is definitely rare for the smaller crossover SUV market. The problem is that other luxury crossover SUVs are much roomier and you get a higher value for how much you are going to pay.