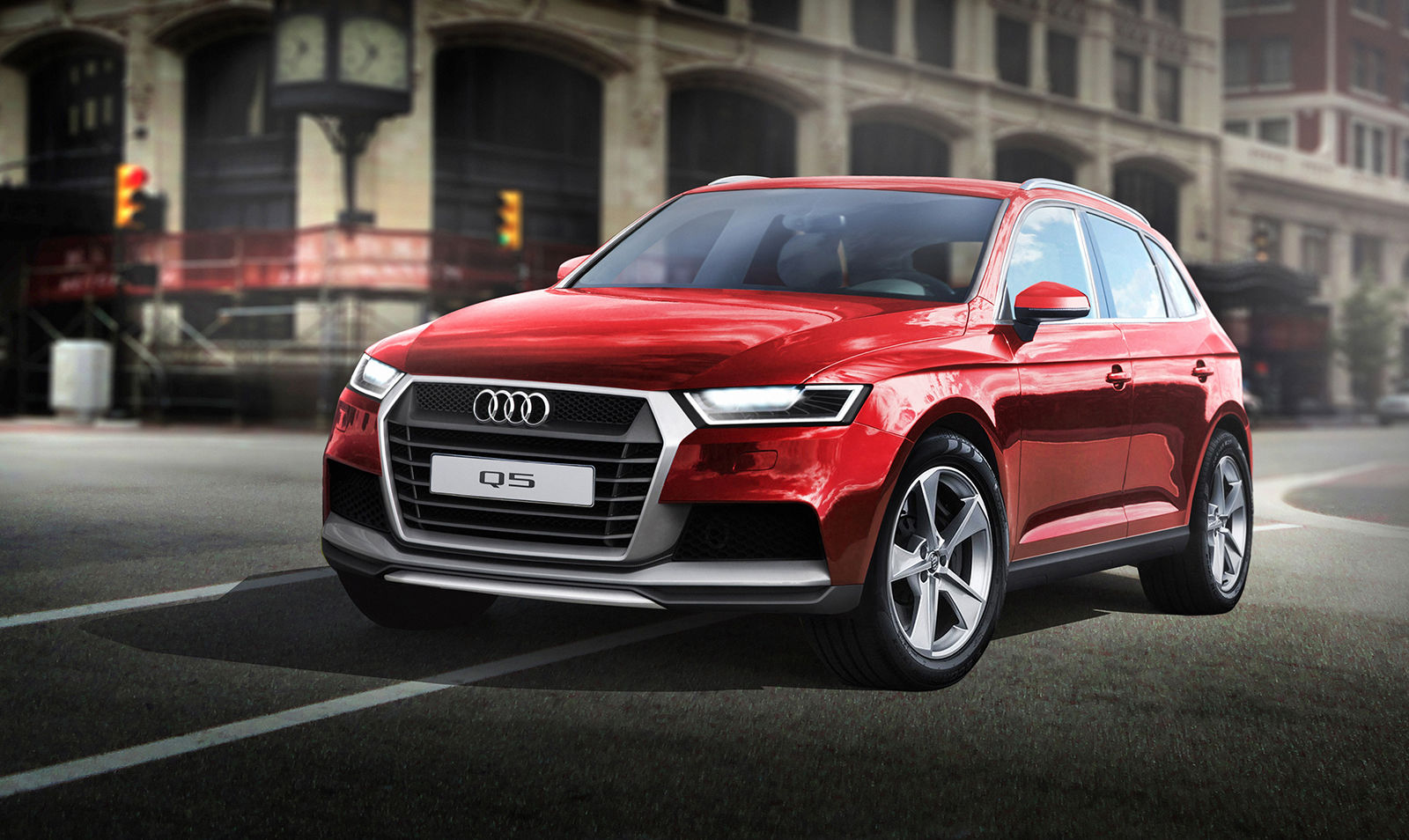 The 2016 Audi Q5 stands out as one of the most interesting SUVs of the moment as it offers quite an enjoyable driving dynamic, really powerful engines and a cabin that can only be described as being luxurious. The only real problem according to some of the reviewers is that the driver can end up feeling that the ride is a little harsh. 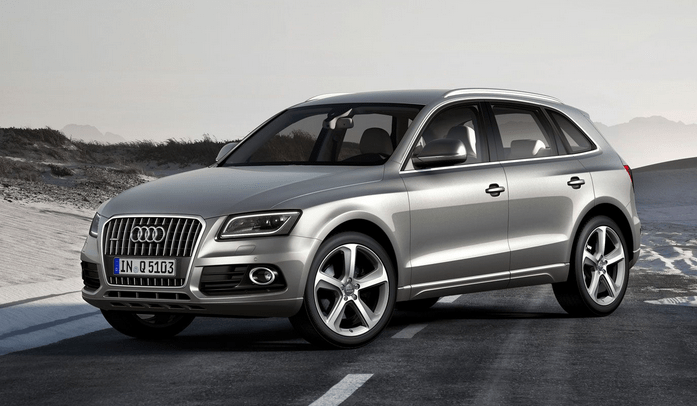 The standard engine included in the 2016 Audio Q5 is 4 cylinders. Based on the reviewers, the SUV has more than enough power in order to get to the highway speed you want. Various other engines are available if you want to use them, including the V6 supercharged model and the V6 turbodiesel model. Many powerful engines are available and you will surely appreciate them, although the base engine is actually more than enough for most drivers. This is because of the power offered at the price tag.

According to reviewers, the EPA is of 20 and 28 city-highway, making it average for this SUV class. All wheel drive will be pretty athletic in terms of handling, which is much more than what rivals offer. Ride quality is sometimes jarring and not great due to a little understeer but the main quality offered is high. 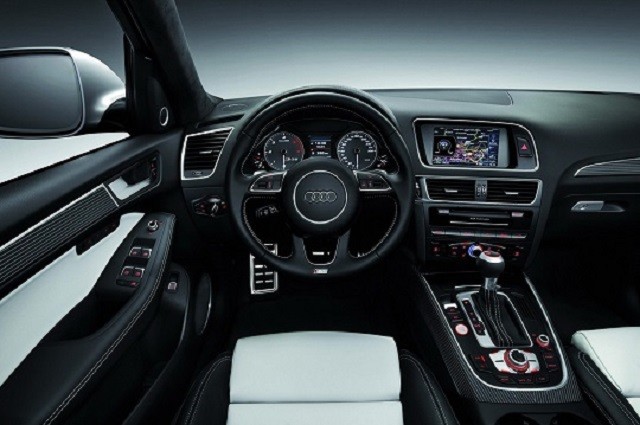 The cabin of the 2016 Audi Q5 is quite elegant and the materials chosen are of a really high quality. You will appreciate the room available for both rear and front seats and sliding and reclining flexibility noticed in the rear seats is quite great. While seat adjustability is better with some of the front seats offered by the competition, the cargo space available is more than the segment so that does stand out.

The standard SUV features you can expect include 10 speaker audio system, tri zone automatic CC, Bluetooth, satellite radio, panoramic sunroof, the MMI infotainment system, a good 6.5 inches touch color display screen and others. If you want to go for optional features, you will surely love the possibility to add adaptive cruise control, rear parking sensors, rearview camera, a 14 speakers system, WiFi, Audi Connect and the MMI, even if the learning curve is quite long. There are models that do not include navigation. In this situation the MMI system features knobs and buttons. They are a little hard to reach and you will not really like them.

On the whole, the 2016 Audi Q5 is an SUV that you will want to consider buying if you love luxurious surroundings and you need a 5 passenger vehicle that is capable of almost anything you want. The resale value is quite high, making the high purchase cost easier to bare. We do know that Audi offers premium quality and this SUV is definitely on the list of the models that are great. While there are definitely some drawbacks that exist, we are faced with a Q5 model that is much better than the one released in 2015. This is what counts the most for the evolution of the Audi.