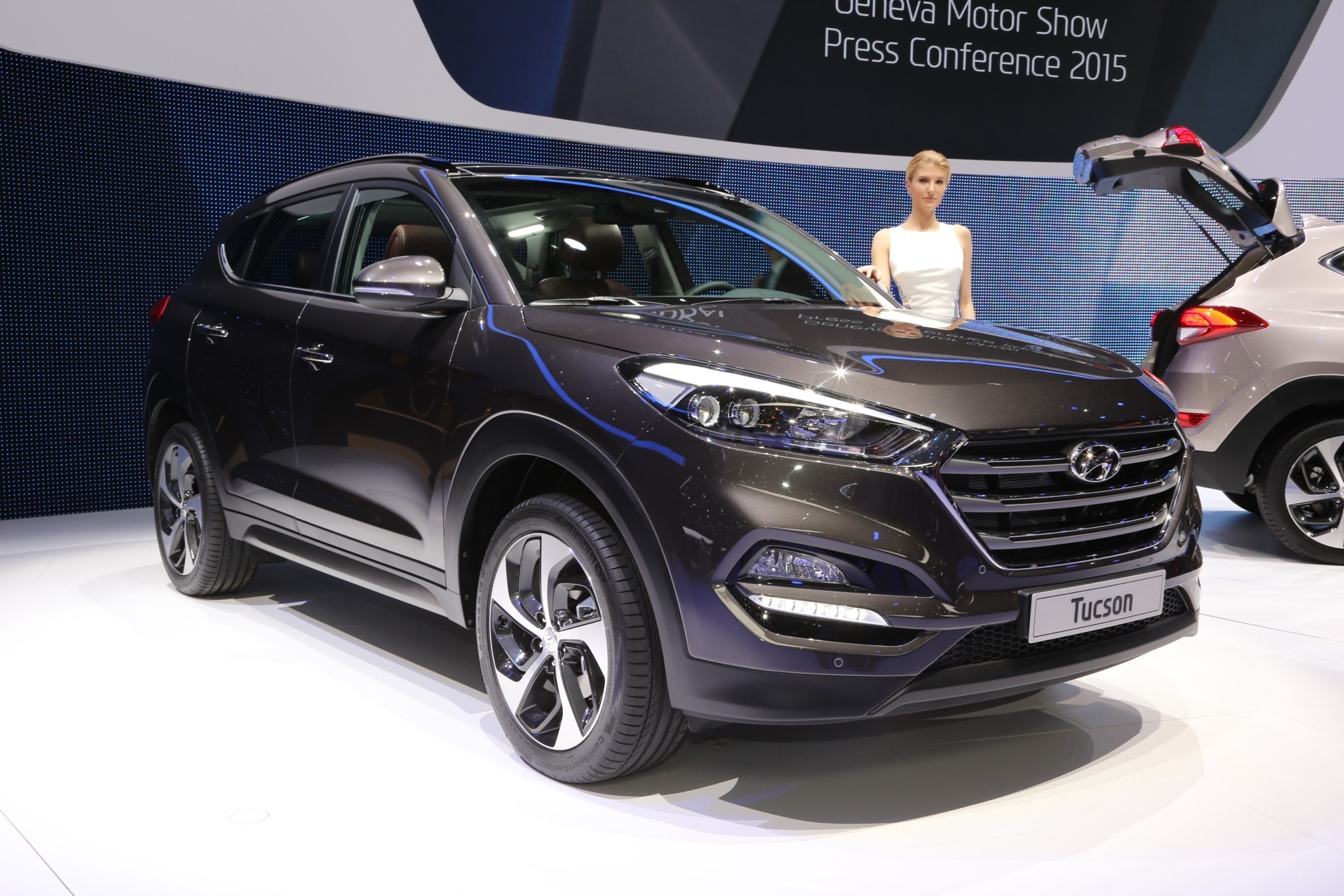 The 2016 Hyundai Tucson is really well-known on the market, coming with so many optional and standard features, offering a really spacious cabin and a refined ride. When looking at the affordable compact SUVs, this is definitely the very best on the market at the moment, making it an SUV that will be considered by a large number of people. 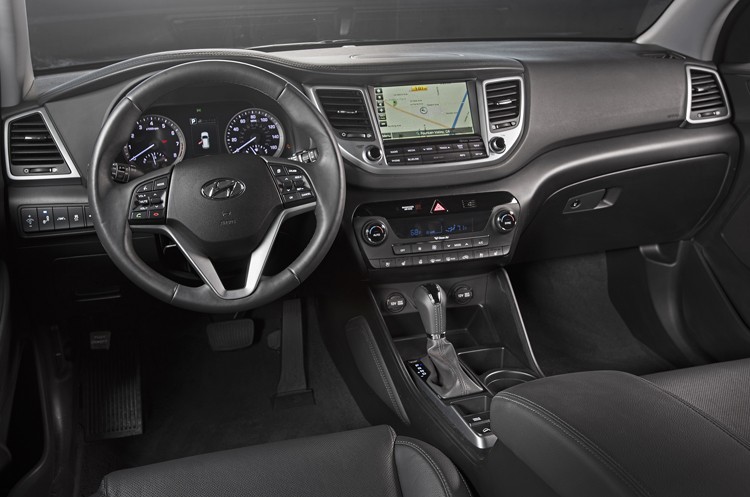 According to the majority of the test drivers, the new 2016 Hyundai Tucson has redesigned interior features that are really well positioned and the standout feature is the easy to use front dashboard. Front seats will be really comfortable and when you look at the rear seats, you will see some of the class’ roomiest options. Hyundai 2016 Tucson offers more cargo space than class average and not many will want to see more.

The standard features included are generous, like 5 inch touchscreen, rearview cameras, iPod connectivity, Blutooth connectivity, steering wheel controls and a USB port. If you need optionals, you can put your hands on a great panoramic sunroof, 8 inch touchscreen that has navigation, rear cross traffic alert, lane change assist, automatic emergency braking and much more. Safety features that you would receive as optional changes are quite generous, which is a thing that is appreciated by many. 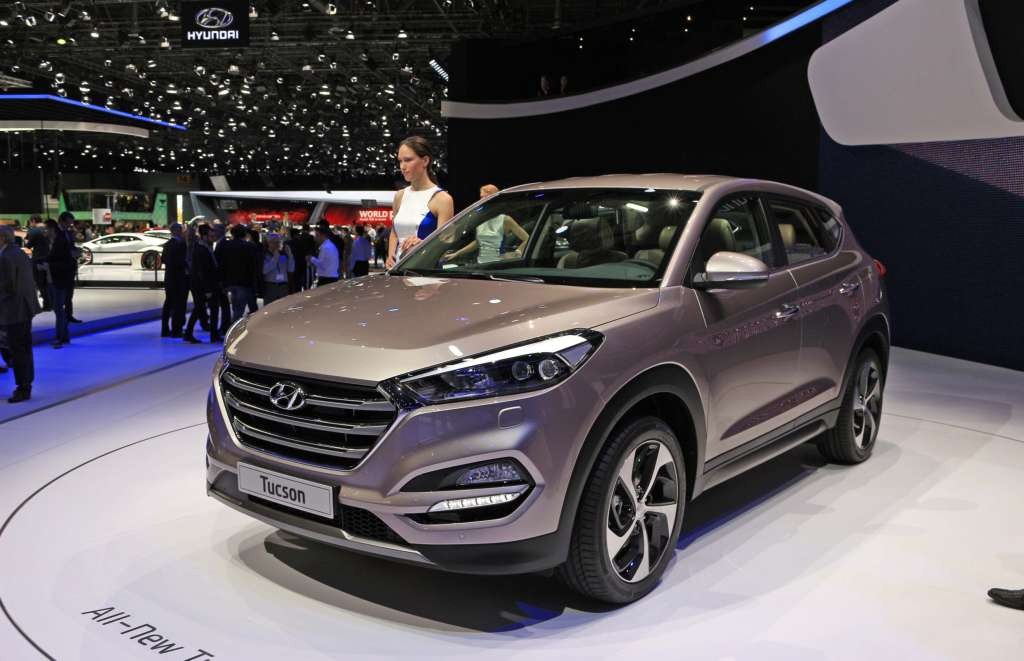 The power behind this SUV is a 4 cylinder engine with an automatic transmission with 6 speeds. You can go for a turbocharged engine that has a 7 speed auto transmission if you want to. Most of the journalists that tried this SUV said that they were really happy with the power that they gained, especially when referring to highway passing. The only small problem appears in the fact that the power of the engine can only be seen as average. With the 7 speed auto transmission, the shifting is quite great.

The EPA is normally estimated at 23/31 for city/highway. We are thus faced with similar fuel economy stats as the competition. The driving is not as sporty as with rivals but we are faced with quite a composed overall driving experience for most drivers out there.

The most important thing that we can say about the 2016 Hyundai Tucson is that it is one of the best you can consider in the class when compared with the current rivals. Just like all the other new models that are offered by Hyundai, the 2016 Tucson has more features and although it is not as utilitarian as others, it does offer great styling and quite an excellent powertrain.