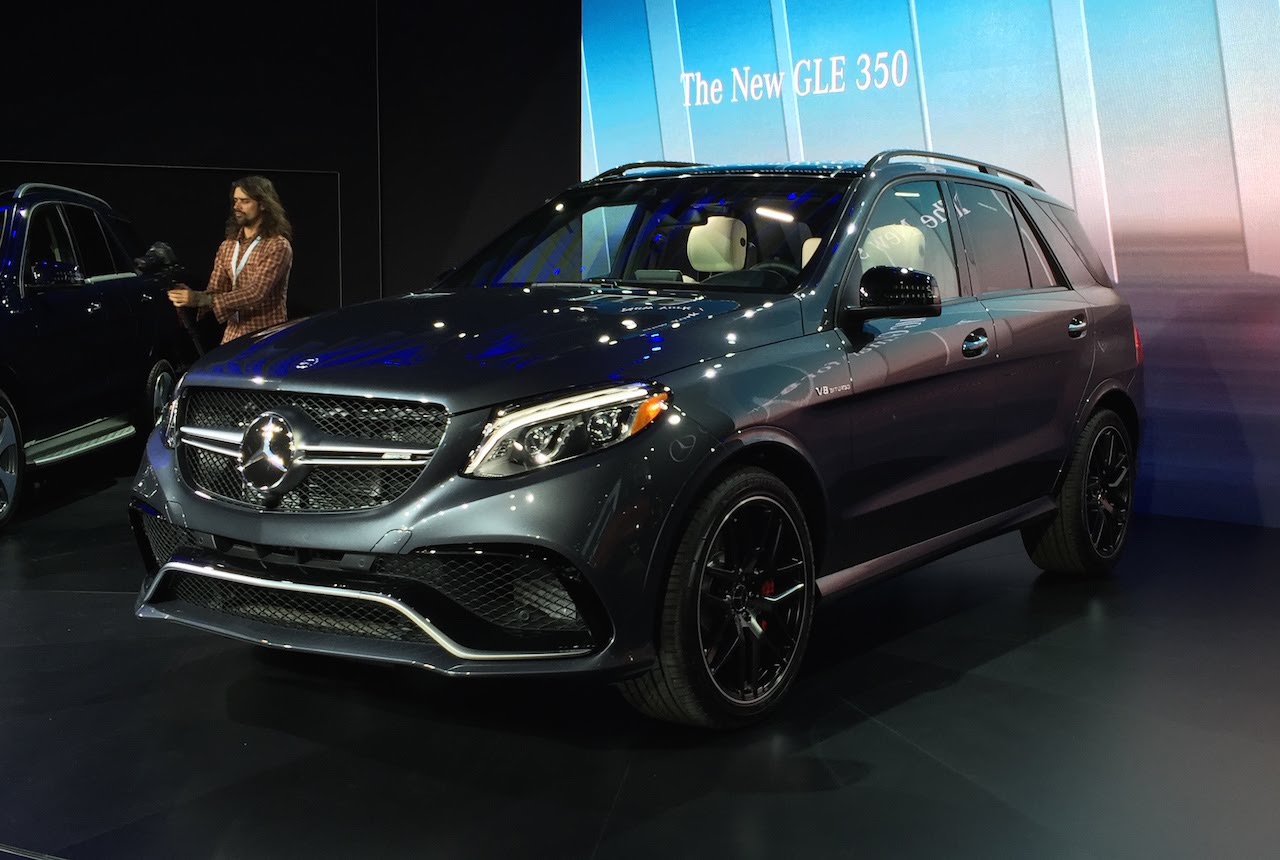 The 2016 Mercedes-Benz GLE-Class basically tries to continue the domination of an SUV market that was practically created when the M-Class appeared in1997: luxury SUV.  The M-Class is iconic for the entire industry so we can safely say that the GLE-Class, the continuation of the M-Class, is to be looked at carefully. Its main goal was to take on the better BMW X6.

The 2016 model comes with an effective and subtle exterior update. Edges were sanded off and taillamps were redesign, making everything appear similar to the overall Benz family modern design. When looking at the interior, we have a much more impressive upgrade that appeared, mainly due to the COMAND system added, with a larger display. The entire cabin feels a lot more upscale than what the M-Class managed to offer.

2016 Mercedes-Benz GLE-Class will be available in 5 versions in the US, with the GLE 250d diesel being the one that is more interesting, together with the GLE 550E hybrid. 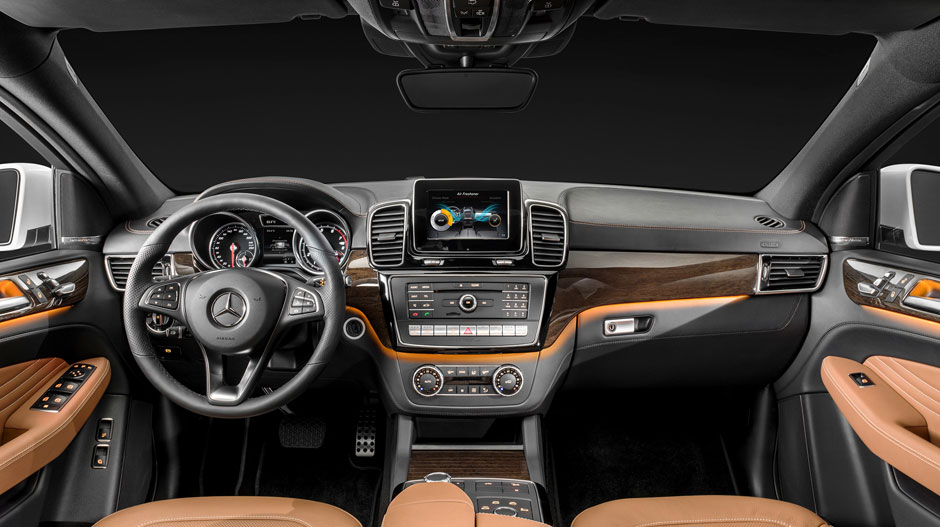 The engine is quite torquey, offering 201 hp. It definitely feels a lot stronger than what you would expect when you just look at the specs. You can go to 60 miles per hour in 8.3 seconds. Every single one of the Mercedes-Benz 2016 GLE-Class variations will use 7 speeds automatic but a 9 speed unit stands available in a coupe.

In off-road situations, the Mercedes M-class did do quite well but this new GLE-Class model is much more capable. That is especially the case in the event that it brings in knobby off-road wheels or the optional On-Off Road package that offers more interesting features like locking differentials, low-range gearing and extra underbody protection.

The plug-in SUV Hybrid, GLE 550E 4MATIC is porkier but quite faster because of the stronger torque and increase in horsepower. With this model you can reach 62 miles per hour in 5.3 seconds according to Mercedes. It is quite comparable with the competition. 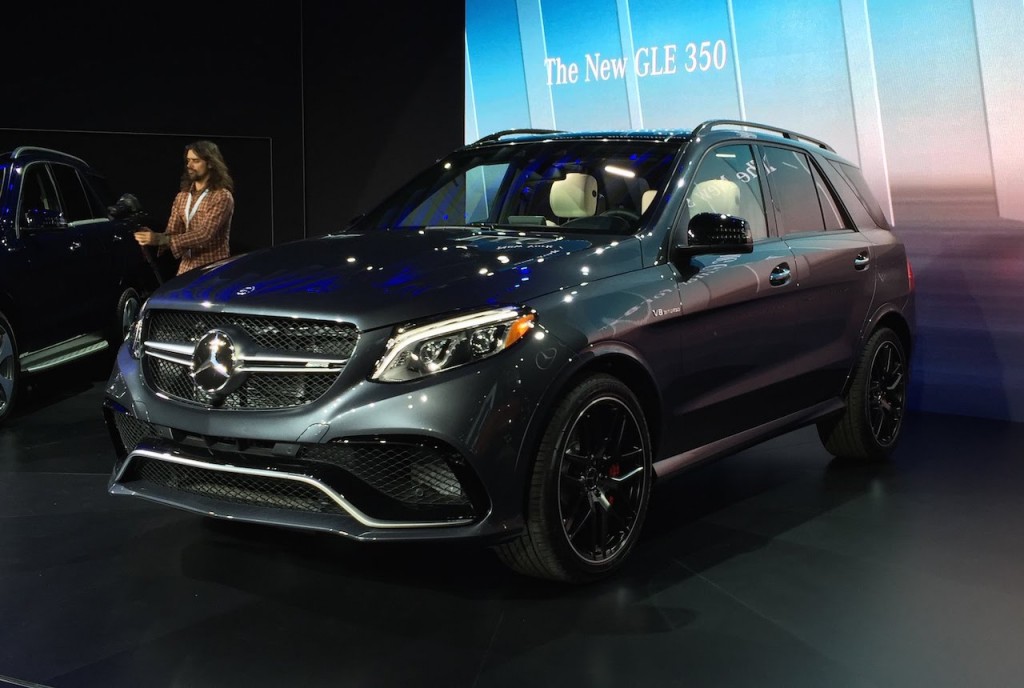 Most of the Mercedes Benz GLE-Class lineup is going to appear in the showrooms in August. Pricess will be around $50,000 to $65,000 for non-AMG. The AMG models will be priced at around $100,000. While prices are still not known for the hybrid models, we expect it to be more expensive, quite at the high range of the luxury SUV spectrum.

On the whole, even if the new Mercedes Benz GLE-Class gets a new name, it is still a continuation of M. However, it does bring in a much improved interior and a really good model range. It will basically cover a huge spectrum of one segment that was created by Mercedes. It is a great buy if you can manage to afford the costs.