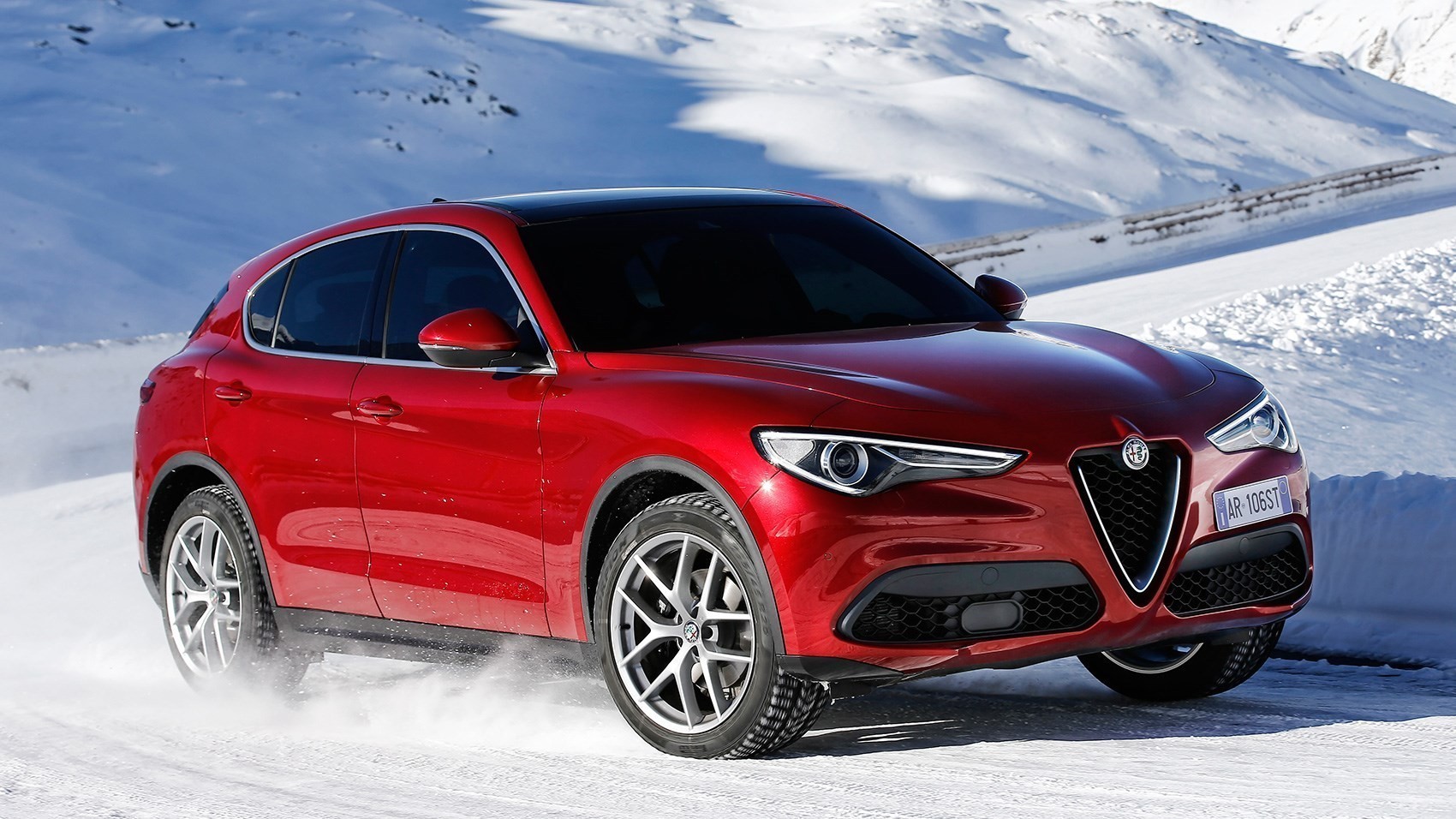 The 2017 Alfa Romeo Stelvio marks the very first attempt by this brand to enter the successful SUV market. Hard work does seem to pay off since we are talking about a very strong contender that does offer good handling and good appearance. The cabin is good and the build quality is much better than anticipated by many. We can say that BMW is now faced with good competition but so is Audi, Mercedes and Jaguar. This new SUV is seen as one of the most important that Alfa Romeo ever did by the manufacturer. Obviously, this will be the case only if it will be successful.

Initially, Stelvio will offer 2 engine options in the UK, a petrol and a diesel. 8 speed automatic gearboxes will be standard on both versions. Manual is not announced as an option. The main engine that is soon to appear is a 503 bhp flagship. It will offer the possibility to reach 60 miles per hour in under 4 seconds, which is really impressive for an SUV. However, the price will definitely be a lot higher for it. 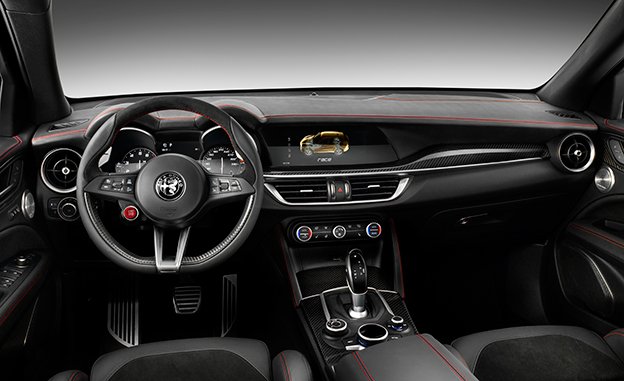 When comparing Stelvio with older Alfas we can say that the difference is huge in terms of interior. We are faced with a higher driving position that is not making you feel porched too high and visibility available is pretty good, a successful combo with sportiness. The balance between the two is similar to that of the Macan from Porsche.

Rear seat space is not a top option in the class but it will be suitable for most people. While no real luxuriant space sense appears, you do get enough, with a big and highly usable boot. Ride will be excellent, the body roll is controlled, tough lightness is high and you get to cut corners in a really pleasant way while driving so you will not care much about the space. 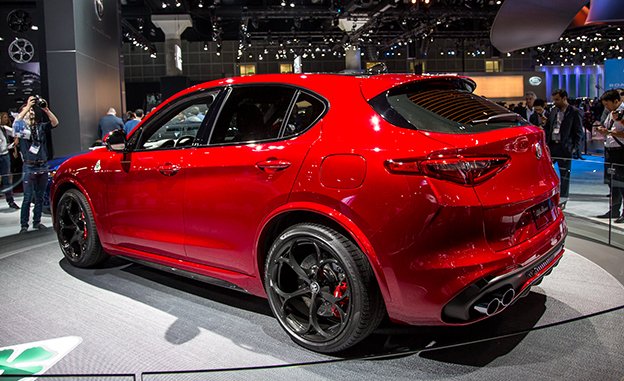 Performance wise, the 2017 Alfa Romeo Stelvio is strong but it is not too special. It will not feel really quick. We are talking about the versions that are available now, not those that may be launched in the future. Engine sound is a little too loud and there is some lag in the acceleration. Good news comes from the automatic gearbox. It is smooth and offers good response even in the manual mode. On the whole, if you want to choose between the engines available, it is a good idea to go for the diesel option. It will have less power but torque will be stronger. We can add the fact that Stevlio diesel is actually more efficient than the German models in the same industry.

As you can expect, there are some things that will be available in the 2017 Alfa Romeo Stelvio higher end models. This includes lever seats. It would be great to see them in the lower models but this will most likely not be the case, with various luxurious options not being available without some extra money. However, standard features included are pretty good.