Luxury crossover SUVs are all in a class of their own, vehicles that look great and that handle great. The title of the best luxury crossover SUV of 2014 is one that is basically divided by 4 models. We cannot consider one better than the next since all of these are really good and can be considered by SUV fans from all around the world. Let’s take a look at what the best 4 ones are so that you can see where to start looking for your next luxury crossover SUV. 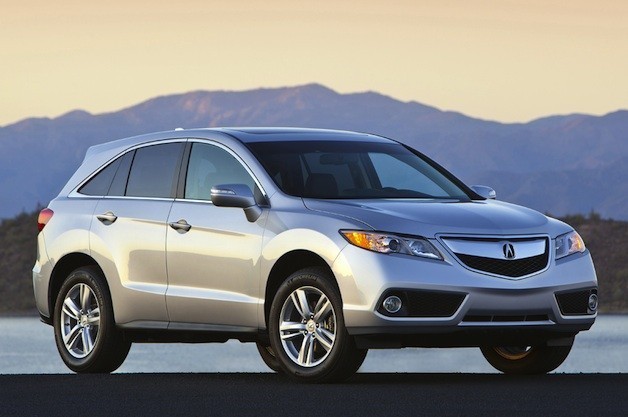 The 2014 Acura RDX is a really versatile SUV that is really powerful and quite fuel-efficient for a V6 engine. There are many different standard features that you will appreciate and it is a guarantee that you will feel great while in the SUV thanks to the comfortable and spacious interior. The only bad part that we can mention is the fact that steering is a little numb. 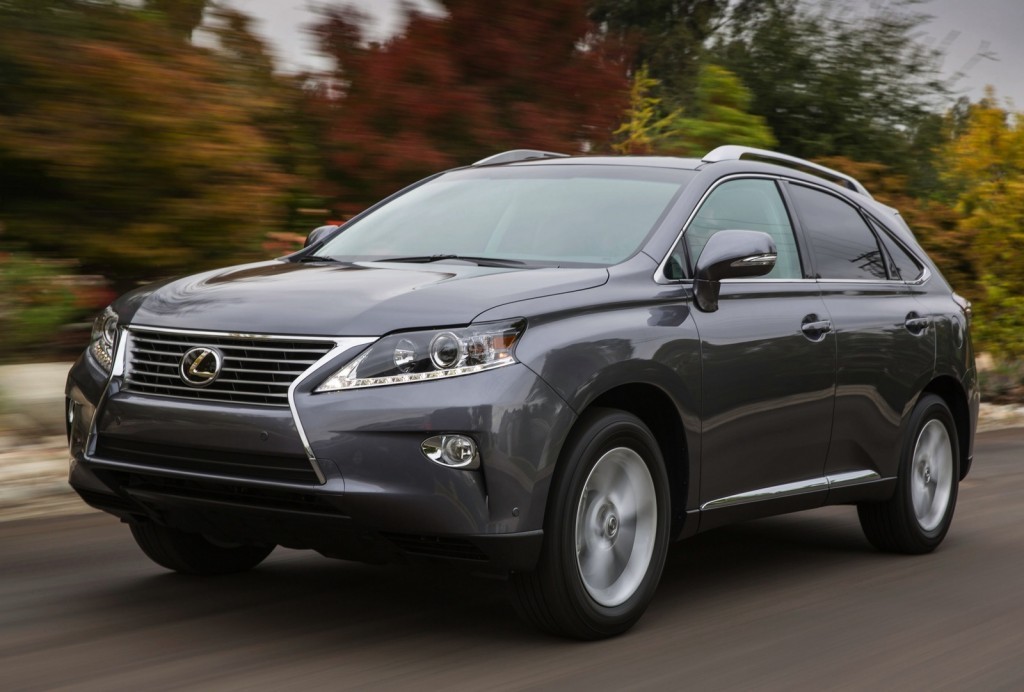 This SUV does not have the best possible performance when compared with others in the class but the 2014 Lexus RX 350 has to be on the top of the rankings. It has a really roomy cabin with a lot of cargo space and if you take a look at the reviews, you will notice that they are incredibly good. You gain access to a great stereo system and the only problems can be be found in dull handling and the infotainment controls, which are distracting. 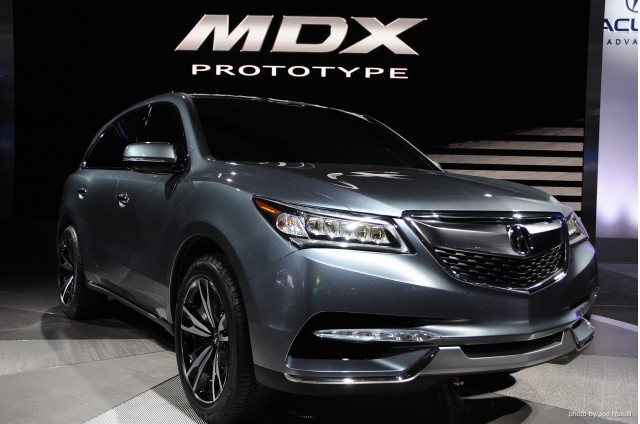 The first thing that you will notice when you get behind the wheel of the 2014 Acura MDX is that the driving dynamics are really good. You will take advantage of a refined handling and ride. In addition, you will find various different features included as standard, all while offering a good fuel economy. The only problem is found in the lackluster breaks as they are not so great. When it comes to a luxury crossover SUV, the 2014 Acura MDX is tremendous, especially if you have a larger family. 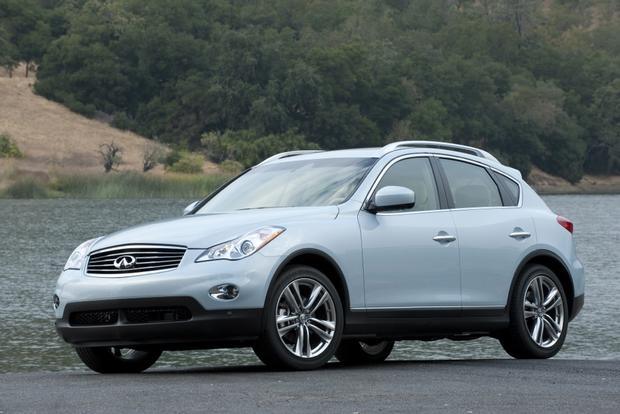 According to most auto critics, the 2014 Infinity QX50 lacks in interior space but has really good handling, a very strong engine and opulent interior. There is limited rear-seat legroom but you will enjoy the sport sedan like handling offered. The engine is now powered by a V6 model that has impressive acceleration. The transmission is automatic, 7 speeds, included as standard. Fuel consumption is low for the class and many believe that the ride is comfortable. However, there are mixed opinions about this.