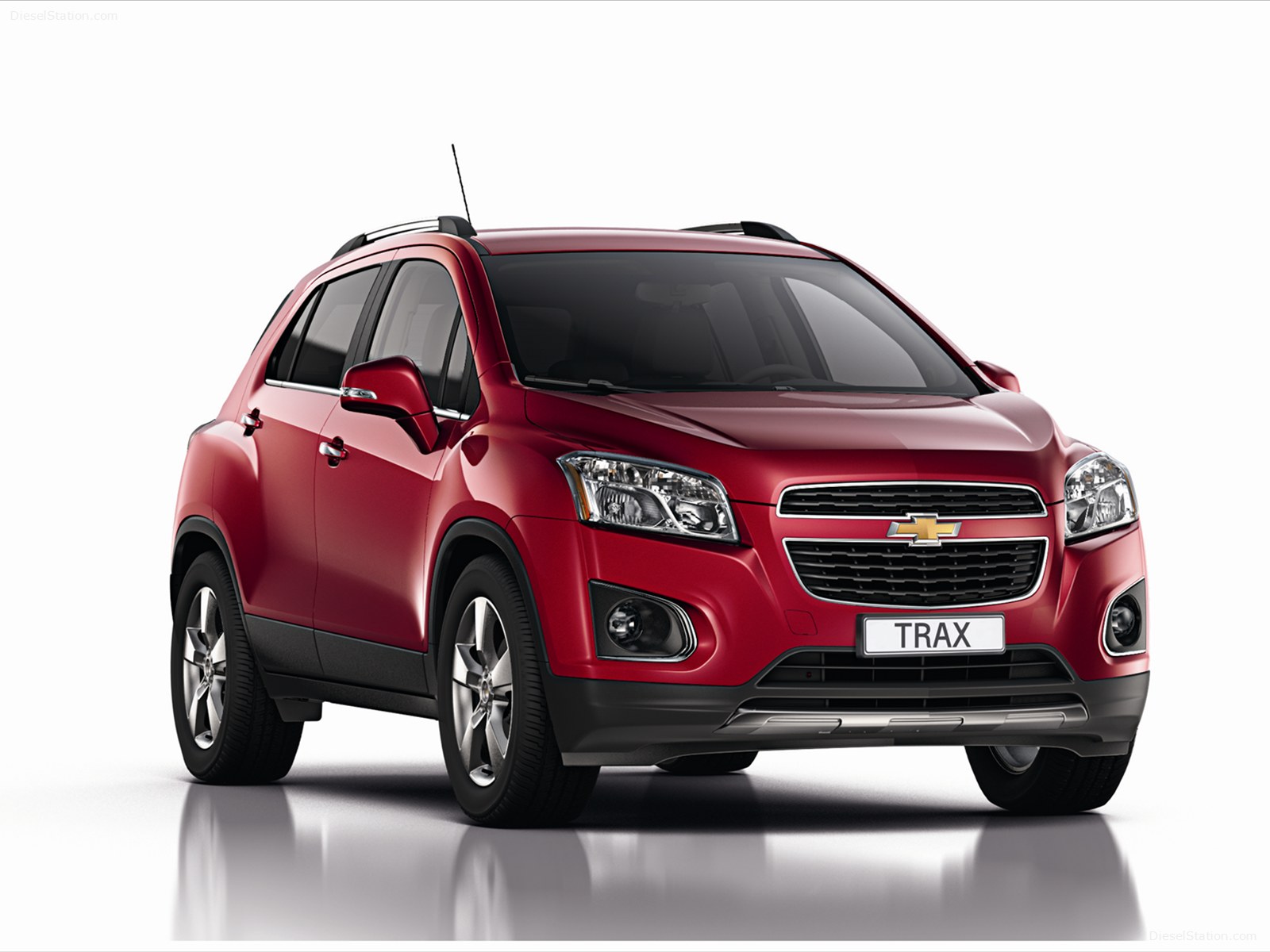 The 2014 Chevrolet Trax is considered a mini crossover SUV that offers an all-weather capability of many sports utility vehicles, with the added bonus of a city-friendly advantage of a small footprint. Even though the Trax is smaller compared to its counterparts such as the Honda CR-V and Ford Escape, the Trax still maintains many SUV-type advantages such as all wheel drive, high ground clearance, increased driver visibility, high seating position, generos headroom for rear passengers, and a spacious cargo area. At the same time, due to its smaller size, the Trax is easier to manoeuvre in traffic and small enough to fit in tight parking spaces. 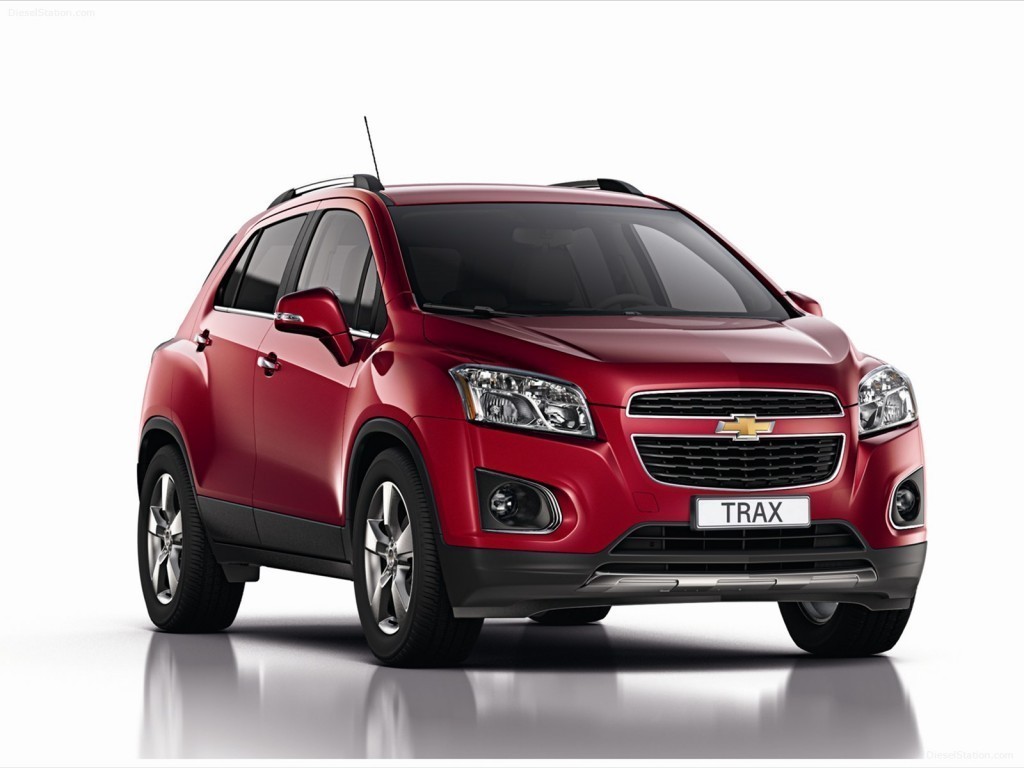 The Trax’s city-friendly manoeuvrability is supported by a powerful engine. It has a turbo-charged 1.4 litre 4 cylinder engine, 138 horse power, with a 148lb-ft of torque. The base model has standard 6 speed manual transmission. It is also available in automatic transmission and all-wheel drive. Fuel consumption in the city is 27/36 mpg. The Trax’s 148lb-ft of torque is at 1,850 rpm and is responsive in the range of 0 to 60 km/h, making it ideal for city driving.

Considering the current trends in SUV styling, the Chevrolet Trax has impressive front end. The tail hood extends far forwards, with a split grille, bumper and spoiler insert. The front end is bold and attractive. The Trax also has a rear three-quarter view with prominent bulges in the fender, emphasizing stability and width. The wheel arches and black plastic side sills point to capability and protection from stones.

The Trax’s body style allows passengers to enter and exit comfortably through the large door openings. There’s enough headroom to lean back. Legroom is generous and feels as if one is sitting in a chair.

There are six standard airbags in the Trax: two in the side, two curtain airbags and two in the front. 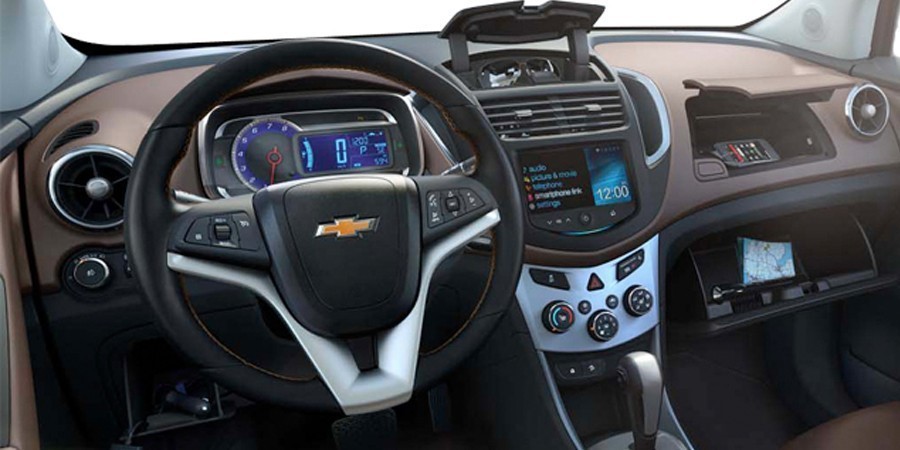 The Chevrolet Trax is easy to manoeuvre in city traffic and easily fits into tight parking spots. Compared to its large cousin the Ford Escape, the Trax is 244 mm shorter and 63 mm narrower, 10mm lower in height. The driver’s seat is higher than the other passengers’ seats, providing better visibility when reversing. There is an optional rear view camera that offers wide-view while parking between two vehicles.