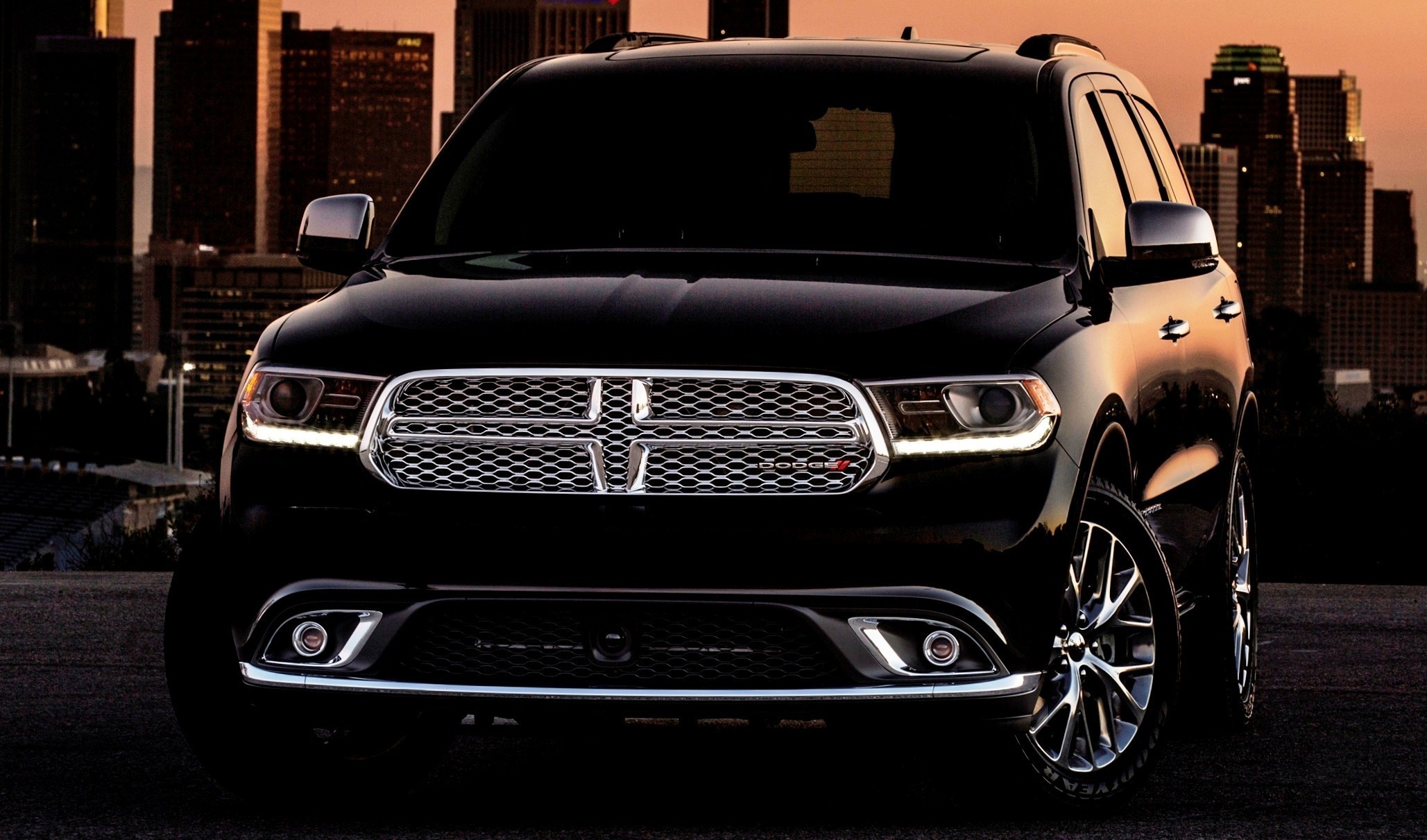 The 2015 Chevrolet Tahoe is definitely an attractive SUV and comparing it with the 2015 Dodge Durango is not that easy since we are faced with two vehicles that are really similar. We can talk about many different things but some are obviously more important than others. Because of this, let us simply discuss the aspects that are really important for most people. 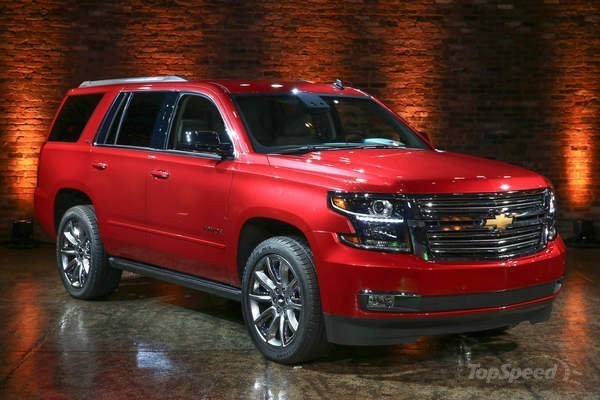 The Durango has a 5.7 L V8 while Chevrolet offers a 5.3 L V8. The difference in torque is not that much and the main difference appears in the transmission. Durango is an SUV with 8 speeds automatic shiftable gearbox and the Chevrolet Tahoe 2015 offers only 6 speeds. The drivetrain of the Durango is AWD w/low range and the Tahoe has 4WD with low range. 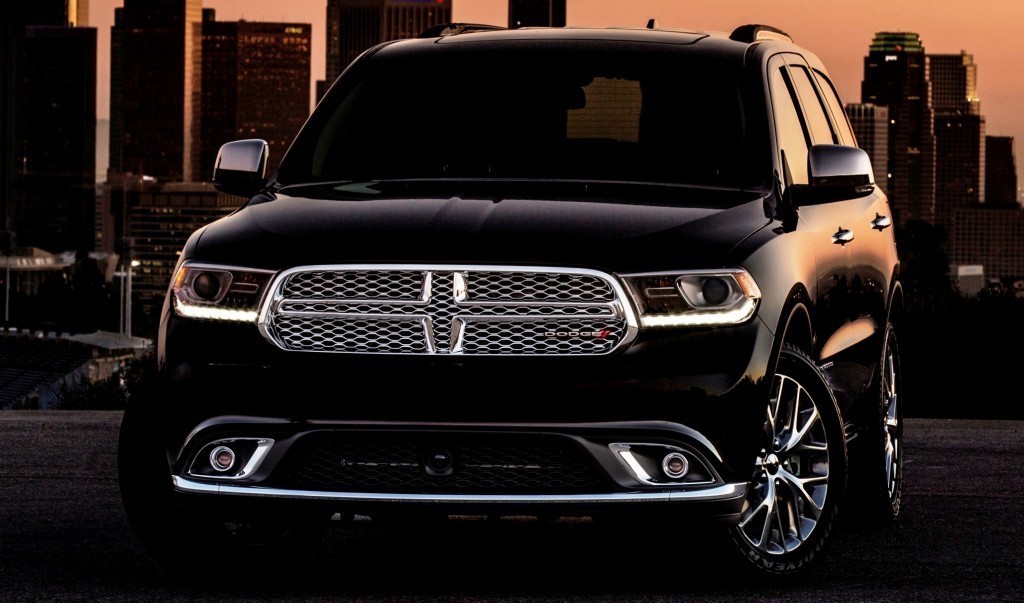 When looking at sizes, the differences are not at all high. The difference in the wheelbase is just 1 mm and the length is basically the same. The width of the Tahoe is just a little bit higher while the height is again, almost the same. Curb weight is also really similar and the only real difference that you will be interested in is the fuel capacity. The Chevrolet Tahoe 2015 can store 5 more liters.

When referring to SUV room, we are faced with some more similarities. The only real difference that can be mentioned is the headroom that is offered for the second row. Dodge Durango 2015 is definitely going to offer more. However, the Durango 2015 does have more shoulder room in practically all rows. You will surely want to get inside both SUVs in order to see what you are most comfortable with. In many situations people end up deciding based on this due to the few differences that appear.

Which SUV Should You Choose?

As you most likely noticed, we did leave out the driving part of the comparison. This is mainly due to the fact that the two are really similar. You will not feel many differences between them when you drive. As with how it feels inside the SUVs, you will need to experience it first hand. We do favor the Durango more because of the transmission and the little crisper driving offered based on what we like but you may enjoy the Chevrolet Tahoe 2015.