In the world of crossover SUVs the competition is really high. This can clearly be seen when we compare the 2014 Honda CR-V with the 2014 Subaru Forester 2015. The cars are quite head to head, with similar ratings and similar specs. Choosing between the two is quite difficult but we have to give the crown to one of the SUVs. Read on to find out which one is our pick. Keep in mind that we only took into account the factors that are seen of the highest important among most interested shoppers. Your choice may be a little different.

Crossovers are obviously preferred because of the cargo space offered, which is combined with versatility. It is quite obvious why the preferred choice is the crossover as we have the same accommodations but more cargo space. The competition is high as many manufacturers joined this part of the market with such a huge demand.

When referring to efficiency and performance, we can say that the Honda CR-V 2014 is really well-rounded. The 2.4 liter 4 cylinder engine brings in a really compact crossover with 185 hp. The powertrain is great and gives access to a fuel consumption rating of 23-31 city-highway. Honda only has one powertrain option and the Subaru Forester 2014 gives you more choices. However, the base 2.5 liter 4 cylinder engine of the Subaru is not as strong as the one offered by Honda. When comparing the base trims, it is obvious that Honda is the one that stands out. 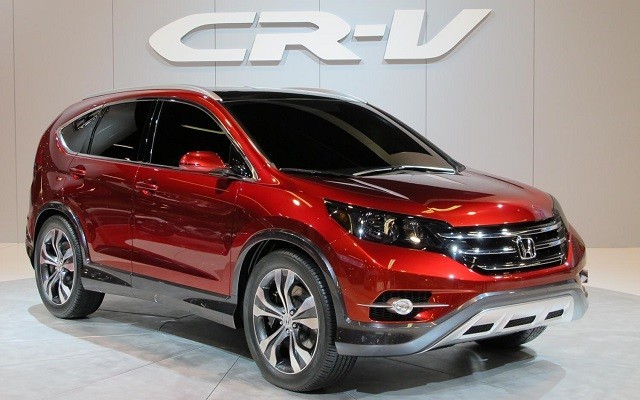 We have 2 five passenger crossover SUVs with really great options for interested buyers. The Forester is larger than the Honda CR-V but the use of space is a little limited. Honda actually brings in more cubic feet cargo space. With all of the factors mentioned, it is clear that the Honda CR-V 2014 is the one that you want to consider first. The only situation when this is not the case is that in which you particularly like one of the 2014 Subaru Forester trims that are currently available. If that is not the case, you have to consider the Honda CR-V 2014.