The Mazda CX-9 2014 Grand Touring is obviously an SUV that enjoys a large attention. The model has been around for years now, with the official CX-9 debut in the year 2007. There was no redesign till then. We have a 3-rows crossover SUV so you will instantly think about the handling that is so sweet with some Mazda vehicles. This model is the largest of the Mazda crossovers and definitely one SUV you will want to drive at least once to see if you may be interested. 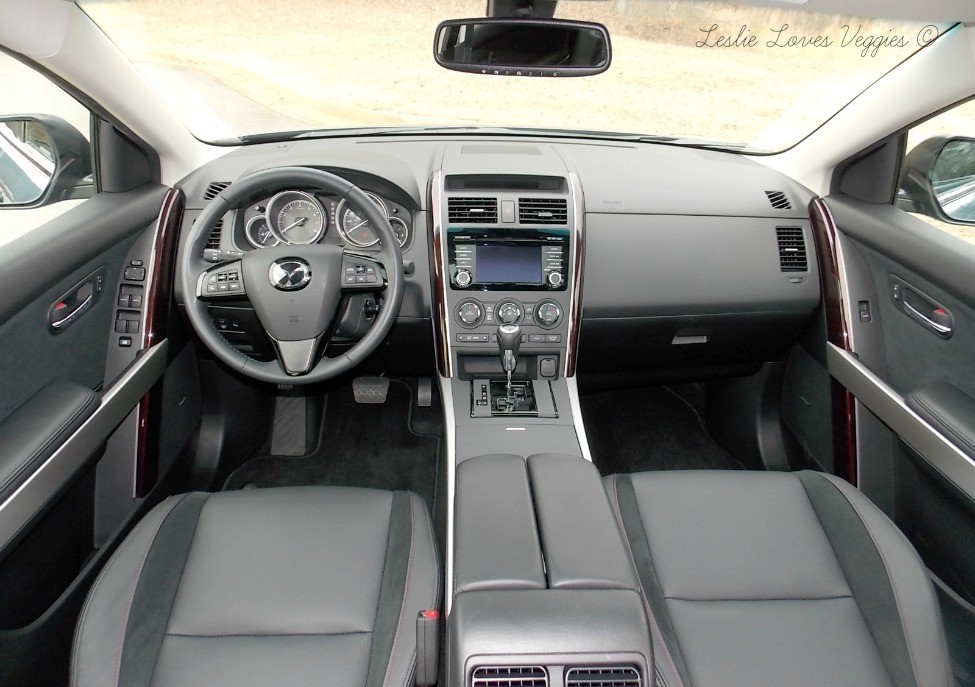 Mazda claims that the CX-9 will feel great on long drives filled with twists and turns. This is one claim that the SUV lives up to. It is quite interesting to notice this since the SUV is actually as long as the executive class luxury sedans. We have a small steering weed that will get you to want to drive in a sportier fashion. The chassis delivers properly and the acceleration is strong.

The 2014 Mazda CX-9 Grand Touring is definitely a lot stronger than you will think at first glance. Many reviewers compared the driving experience with that of the Mazda 3, which is definitely really high praise. 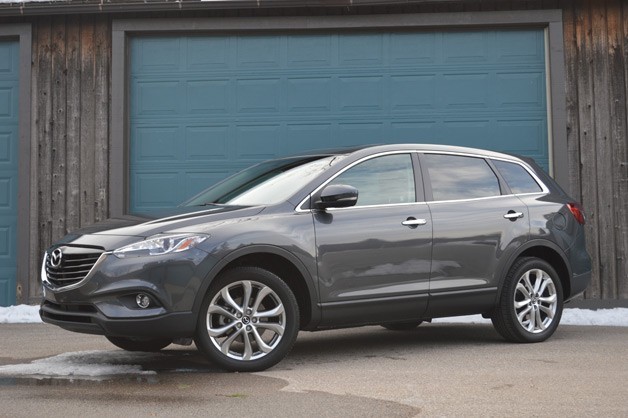 Some of the reviewers do not like the inclusion of the 20 inch wheels in this SUV. The 18 inch base is more appreciated. However, if that is a problem for you, the Touring and the Sport trim levels of the 2014 Mazda CX-9 Grand Touring will include 18 inch wheels. Besides that, you can have quite an enjoyable travelling experience as all the features you may want to have can be included. Downsizing on wheels can be done without having to make a compromise on other features.

Is The SUV Old? 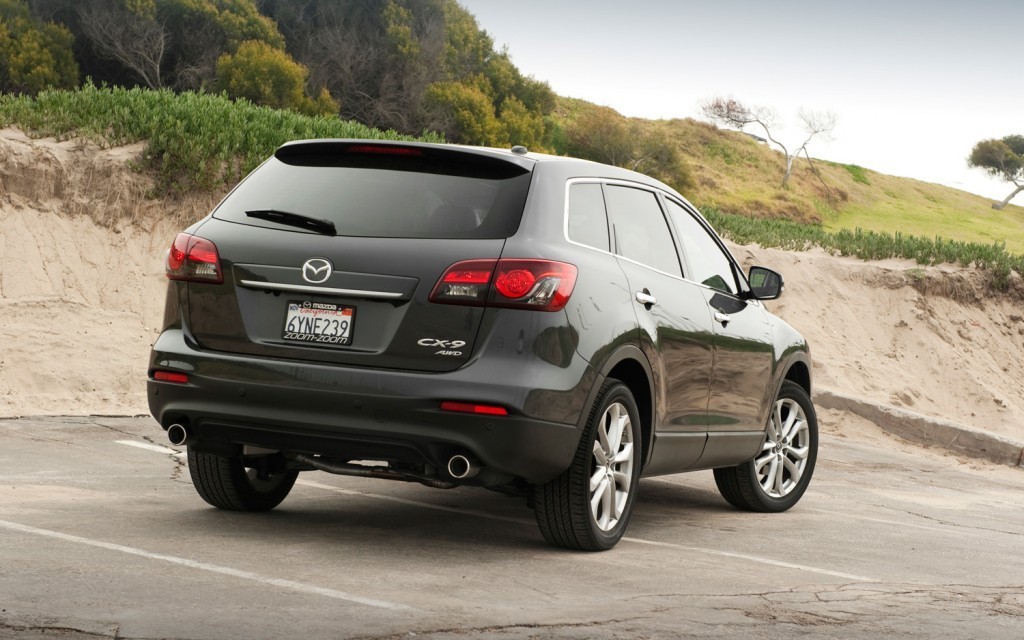 The big thing that people think about is that this is the eight year that the SUV is shown without a major redesign. However, the only place where the fact that the car is old in design is shown is the infotainment system. Almost everyone complains about it as it is inferior to those offered by the competition. When you first look at the SUV, you will not have a great first impression. This is not a big problem after you drive for some time and you feel as comfortable as you could be. 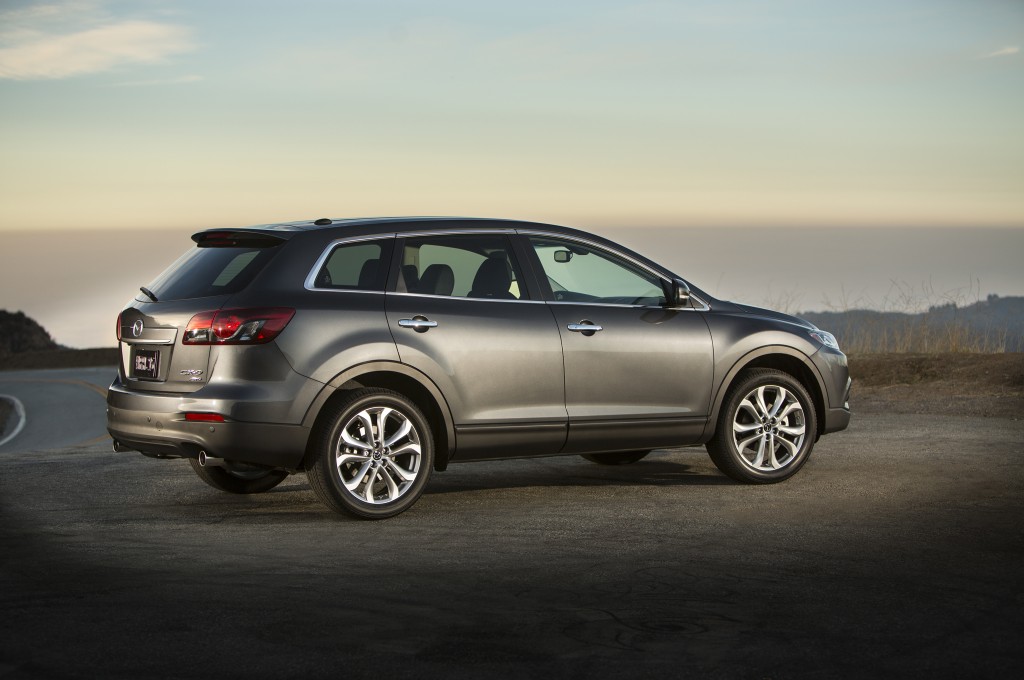 As you surely already noticed, the only real negative aspect that we said about the 2014 Mazda CX-9 Grand Touring is the touchscreen. This is because it is quite dated and showcases that we are in front of a really good SUV for one that is 8 years old. Styling did not change much but we still have an SUV that looks pretty fresh. It is family friendly with a lot of space and the only real competition is the Dodge Durango.