10 Very Powerful SUVs To Be Aware Of 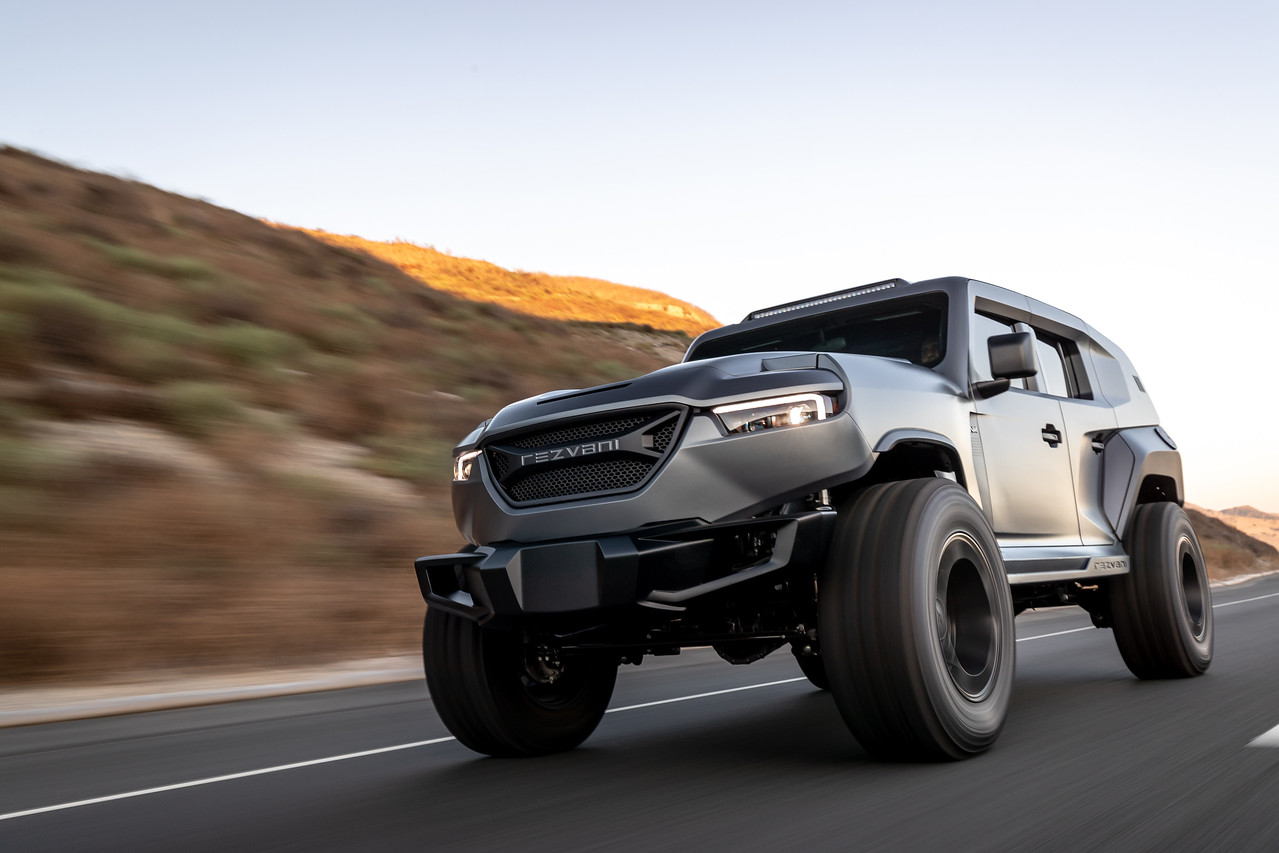 Within the wide range of vehicles considered as SUVs, there are modest options, both for performance and for being cheap SUVs, to those with the highest performance and costs not suitable for any checkbook.

In any case, we collect the most powerful SUVs currently available on the market. Sports SUVs, luxurious SUVs, exclusive SUVs. but, after all, SUVs with homologated powers worthy of supercars whose acceleration from standstill is well worth fastening your seat belt, or harness.

Rezvani Tank X The world suffered a tremendous shake with the presentation of a kind of tank approved for circulation on ordinary roads called Rezvani Tank X. And it is that the firm itself describes this car as an XUV, from Xtreme Utility Vehicle.

And we will not be the ones who question this new concept, especially knowing that this vehicle has an 8-cylinder V engine, 6.2 liters of displacement, supercharged that produces 1,000 hp and 1,180 Nm of torque.

2018 SUV The most powerful version of the Jeep Grand Cherokee has long been the most powerful production SUV in the world thanks to its 717 horsepower. This brutal SUV incorporates the same engine as a Dodge Challenger SRT Hellcat, a 6.2-liter V8 that allows the vehicle to accelerate from 0 to 100 km / h in just 3.5 seconds. In addition, this monster only takes 11.6 seconds to travel the quarter mile, achieving a top speed of 289 km / h.

Porsche Cayenne Hybrid It was an open secret, a possibility that gave no doubt that it would come, one of the premium SUV with an ECO or Zero label capable of driving in electric mode a distance, in this case, 40 km. Thus, the new Porsche Cayenne Turbo S-E Hybrid rises like a missile to the rung of honor of the most powerful SUVs.

The Porsche Cayenne Turbo S-E Hybrid is the electrified and overpowered version of the Porsche Cayenne Turbo with a four-liter V8 engine whose output goes from 550 to 680 hp thanks to the additional 100 kW (136 hp) provided by the electrical system. In addition, thanks to its torque of 900 Nm, it is positioned as the alternative as a hybrid car to the Volkswagen Touareg V8 TDI of also 900 Nm, both born tugboats.

Thanks to its power and having all-wheel drive, the Porsche Cayenne Turbo S-E Hybrid accelerates from 0 to 100 in 3.8 seconds and marks a top speed of 295 km / h.

The spiritual heir to the Lamborghini LM002 combines a 4.0-liter turbocharged V8 engine that develops 650 hp of power to its radical design. This SUV accelerates from 0 to 100 km / h in 3.6 seconds and reaches 300 km / h of maximum speed.

The most beastly version of the Bentley Bentayga arrives in 2019 maintaining the huge 6.0-liter W12 TSI engine of Volkswagen origin that now, in this variant, exceeds 608 horsepower originating from the W12 to mark 635 CV.

Tesla’s first electric SUV is the fastest SUV on the market, at least as far as straight lines are concerned. Its electric propulsion system develops 612 hp of power, but the acceleration of this monster goes much further: 3.1 seconds from 0 to 100 km / h. Thanks to its instantaneous acceleration, it is also the fastest SUV in the quarter mile, a test that it solves in a sensational 11.41 seconds.

Likewise, this model is also among the electric cars with greater autonomy since it can travel up to 430 kilometers on a single charge, according to the WLTP cycle, thanks to its 100 kWh battery.

Audi Rs Q8The fastest SUV to travel the circuit of the Nürburgring has 600 hp and 800 Nm of torque, equips the quattro all-wheel-drive system and an 8-speed Tiptronic gearbox, with all this it is capable of a sprint from 0 to 100 in 3.8 seconds and can reach a top speed of 300 kilometers per hour.

This is the Audi RS Q8, the most extreme version of the largest SUV in the Audi family and one of the toughest among the most powerful SUVs on the market.

The Maserati Levante Trofeo that we tested incorporates a 3.8-liter V8, biturbo, Ferrari block, one of the latest examples of collaboration between the two brands, a block considered one of the best engines of 2019 and that develops 590 hp of power and a torque of 730 Nm.

The new Mercedes-AMG GLE 63 S 4Matic is the most powerful SUV from both Mercedes and AMG. Although it has the well-known 5.5-liter V8 biturbo engine already present in other models, and even in the version like Mercedes-Benz GLE 63, for which it is accompanied by the S, it develops a maximum power of 585 hp of power and a torque of 770 Nm.