Whenever referring to SUVs that are targeted to families, the 2014 Honda Pilot and the 2014 Toyota Highlander are considered. These two are really popular midsize crossover SUVs, offering a lot of people toting and cargo carrying capabilities. Determining which one is the best for you will obviously be subjective but there are different things we can mention and that you should know.

The Two At A Glance 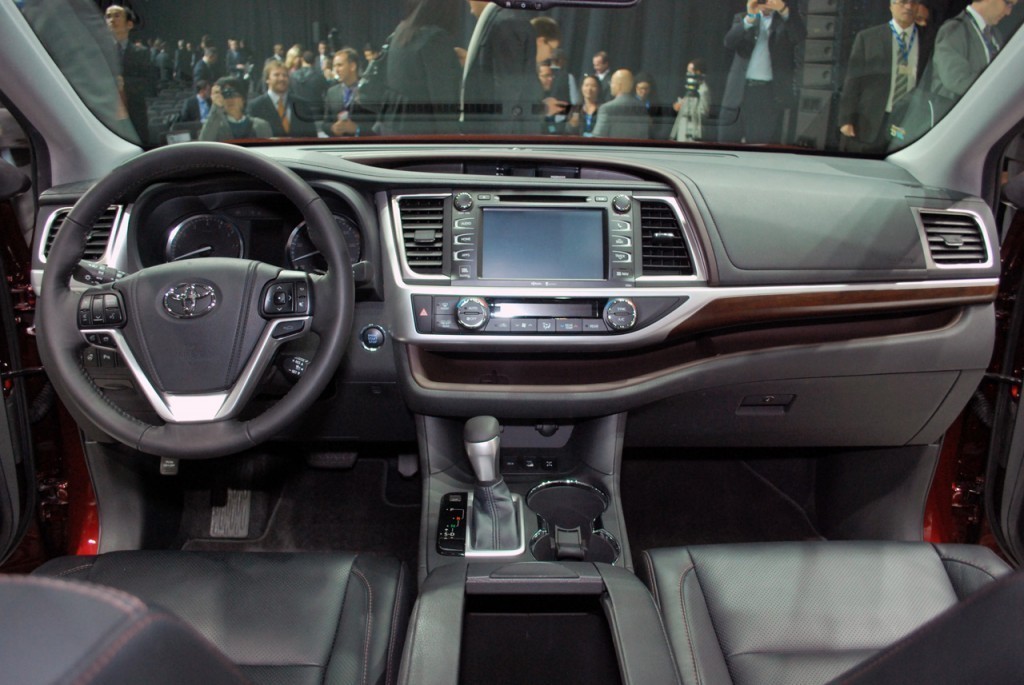 The Honda Pilot was last redesigned 6 years ago and the other modifications were not really worthy. We have the same model for the 2014 as the one in 2013. The 2014 Toyota Highlander is actually redesigned and does appear as being really attractive. We have the same engines as in the past but we have 8 passenger seating, a brand new transmission, a highly effective AWD system and extra safety, comfort and infotainment features. 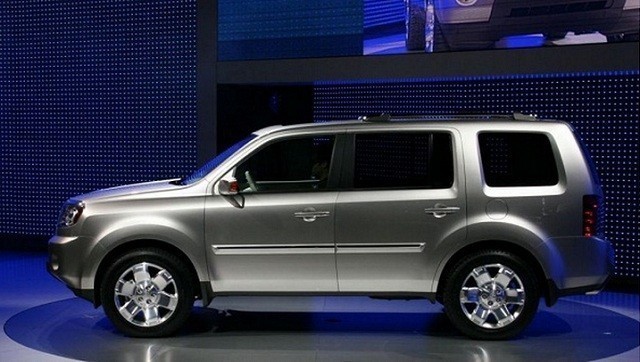 Both SUVs are reliable. These models will offer a reliability that is higher than the class average. Pilot is considered to be a little higher though, even if the Toyota Highlander is historically more dependable. We can say that we are faced with a tie here. 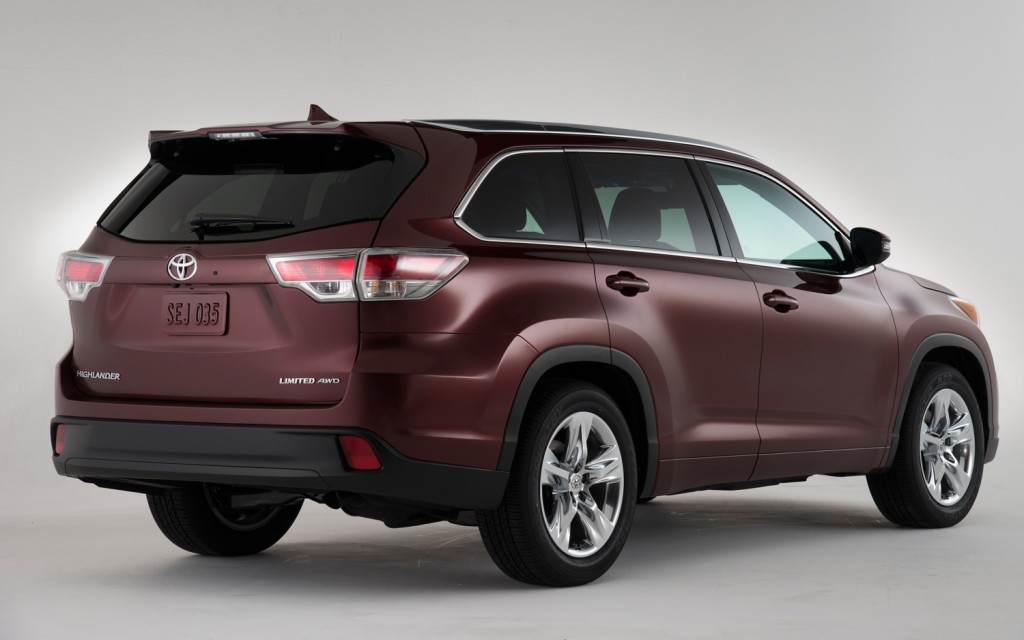 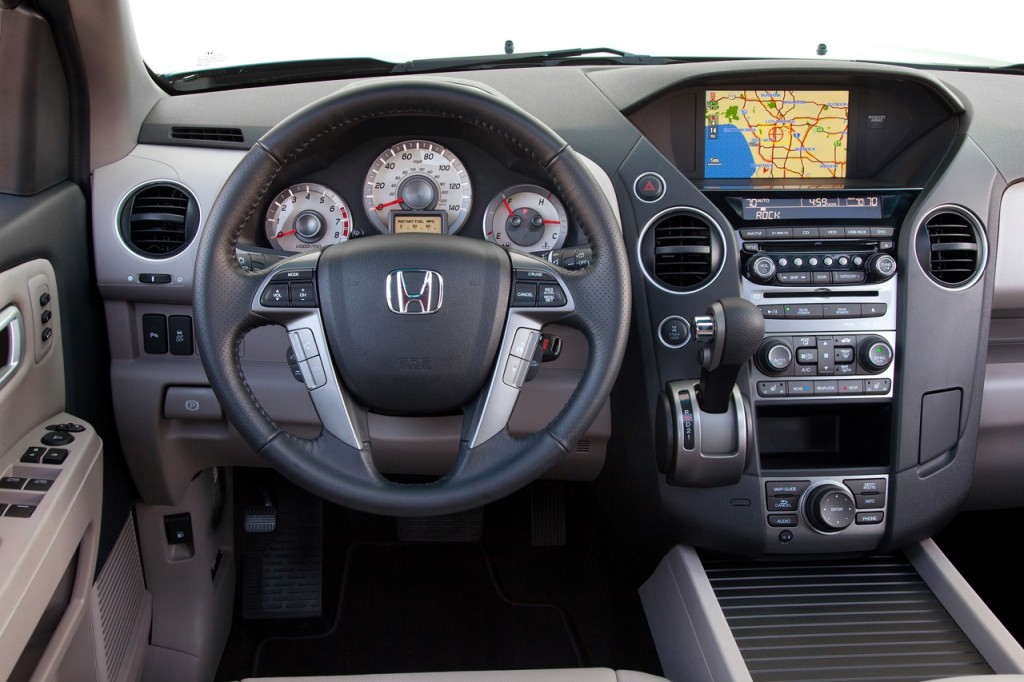 This is, obviously, something of extreme importance for many interested buyers. Honda Pilot 2014 has an impressive rating. This happens because of the standard V6 engine, 3.5 liters, 250 horsepower. Half of the engine cylinders are basically shut off when the car is coasting or cruising. This helps conserve fuel, bringing in 21 miles per gallon in combined driving when having front wheel drive.

The Toyota Highlander 2014 has a brand new 6 speeds automatic transmission and includes the V6 engine, which will match the fuel economy ratings offered by the Pilot, with higher towing capacity and 270 hp. You can also buy the Toyota Highlander in a 4 cylinder engine with the LE trim. It gets 22 mpg. The hybrid returns 28 mpg. On the whole, the Highlander has better fuel economy.

It is quite obvious that modern technology is not included in the 2014 Honda Pilot. It includes standards in the SUV market like reversing camera and the infotainment system. These are just available in the LE Plus trim models with Highlander. Honda also has some exclusives like the front zone parking sensors that would perfectly complement rear sensors and a standard hard drive of 2 GB for music, upgradeable to 15 GB.

Besides the differences and the extras that Pilot has, Toyota does step up with high technology equipment that does reflect the 2014 redesign. You have HD radio reception in the LE Plus model and smart key entry in the Highlander XLE. You even get LED running lights in the Highlander Limited. We cannot give the winner to another one than the Toyota Highlander 2014. 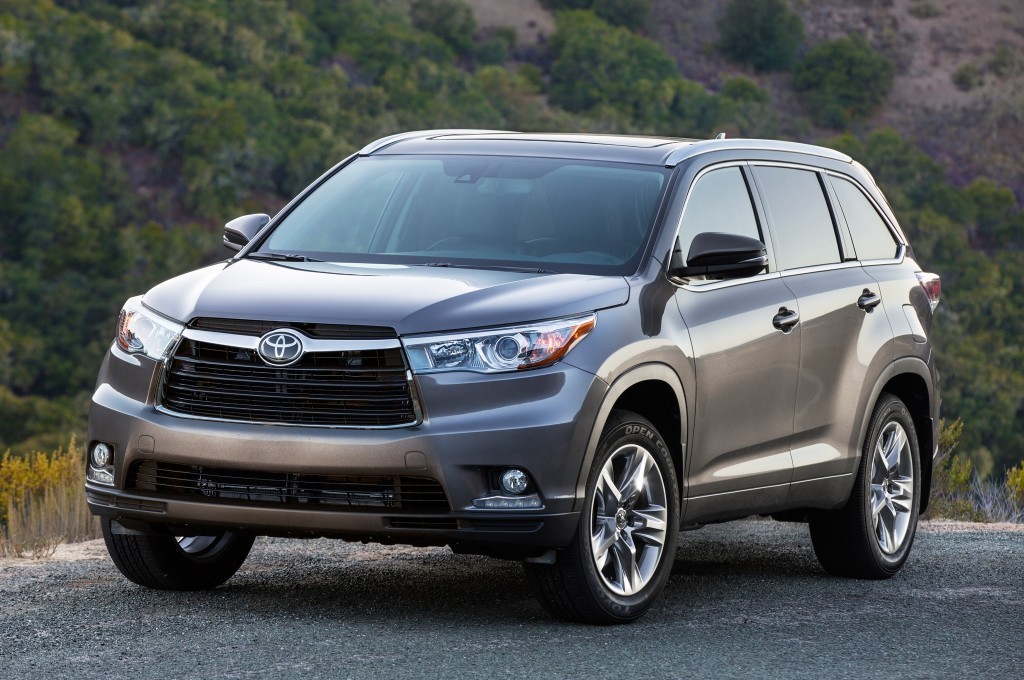 The truth is that in the event that the Pilot would have been safer, it would have been tough to make a decision. On the whole, the 2014 Toyota Highlander is more fuel efficient, has better towing power, includes more technology and is more powerful. This is the winner of this versus.