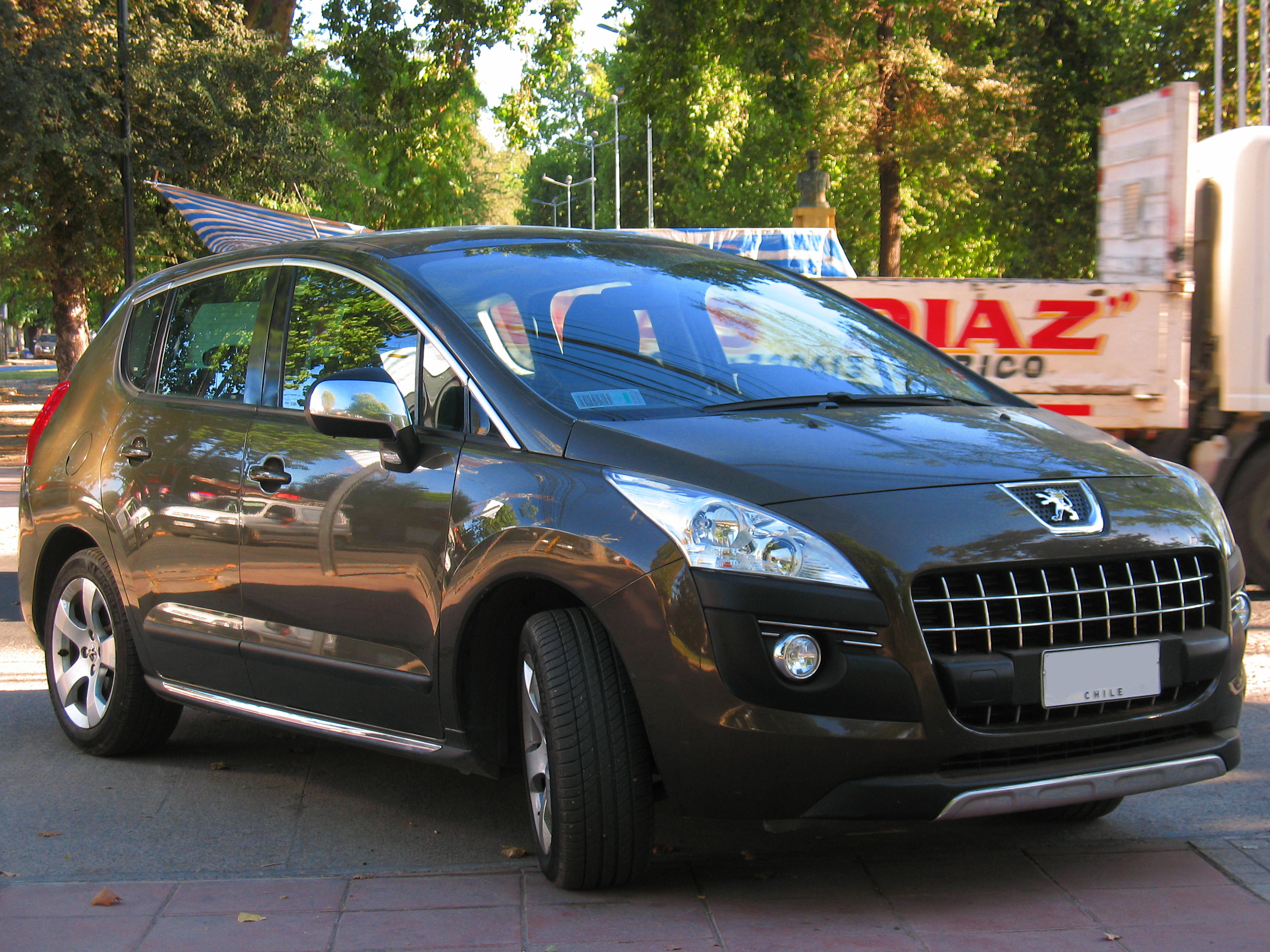 Most cars in the SUV industry look the same, with the same body styles and identical dimensions, engine capacities that are similar and fuel efficiency figures that are almost the same. Crossovers stand out a little different but not by much. The Peugeot 3008 is not the same. It is quite interesting, built based on the former 308. It comes to the table with a smaller turbocharged engine, a higher driving position and includes the versatility usually associated with MPVs.

The 2014 Peugeot 3008 has an even stronger refresh, with different subtle tweaks that make the SUV stand out while offering more engine power. We will talk about the THP 165 trim, one that is quite interesting and that you may want to consider purchasing. 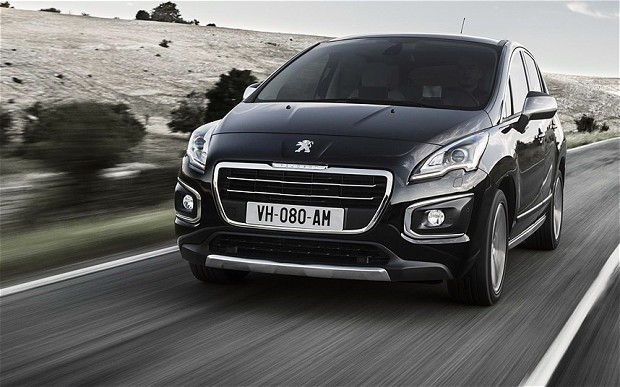 The new 2014 Peugeot 3008 THP 165 has a smaller grille and a rim in tasteful chrome, with 2 horizontal ribs. The classic halogens are replaced with bi-xenon headlights, featuring a design that reminds us of the 2008. Fog lights are smaller and feature chrome detailing.

The rest of the vehicle does not show many changes, when compared to the front, as opposed to the 2013 model. We cannot say that the Peugeot 3008 THP 165 is handsome because of the heavy proportions noticed in the front but it is a lot better than in the past. 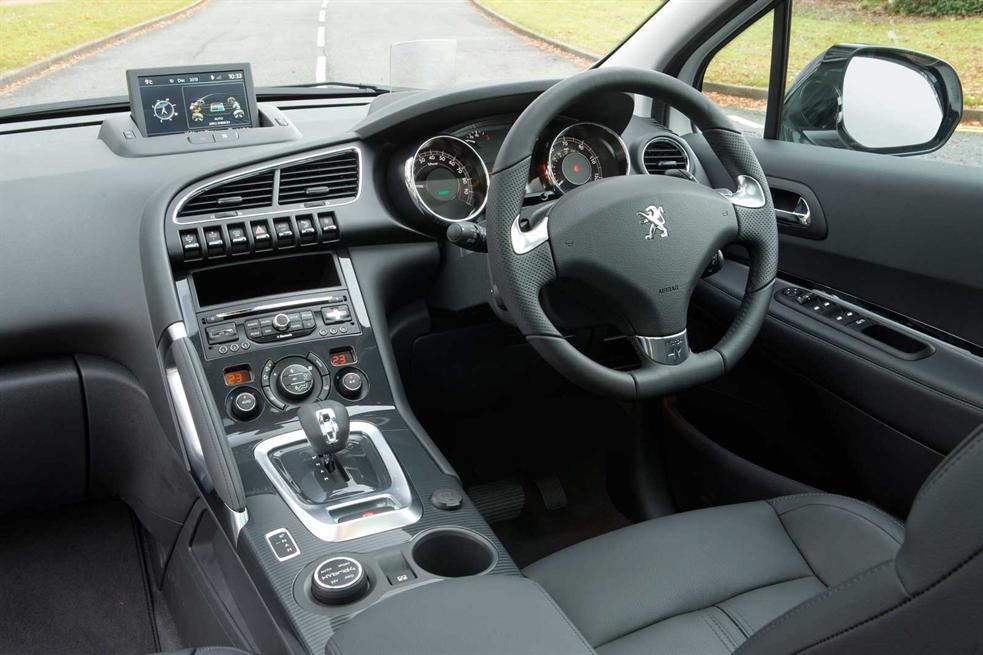 The cockpit is driver focused. The entire cabin is not altered much since it was popular among previous drivers with the additions that were done in 2013. We only see a new steering wheel, media controls, new audio controls, rear-view camera, head-up display, navigation and upgraded cruise control.

We also see the addition of ASM (Available Space Measurement). It works with sesonrs in order to measure the parallel parking space, telling the driver if the maneuver is feasible or not. It will not park the car but will tell you if you have enough available space.

We have a retractable 7 inches LCD screen that is adjustable for tilt and is quite interesting, although appears a little bit out of space. The HUD does look really great with adjustable height. However, you still need to look a little down at the screen when you drive. 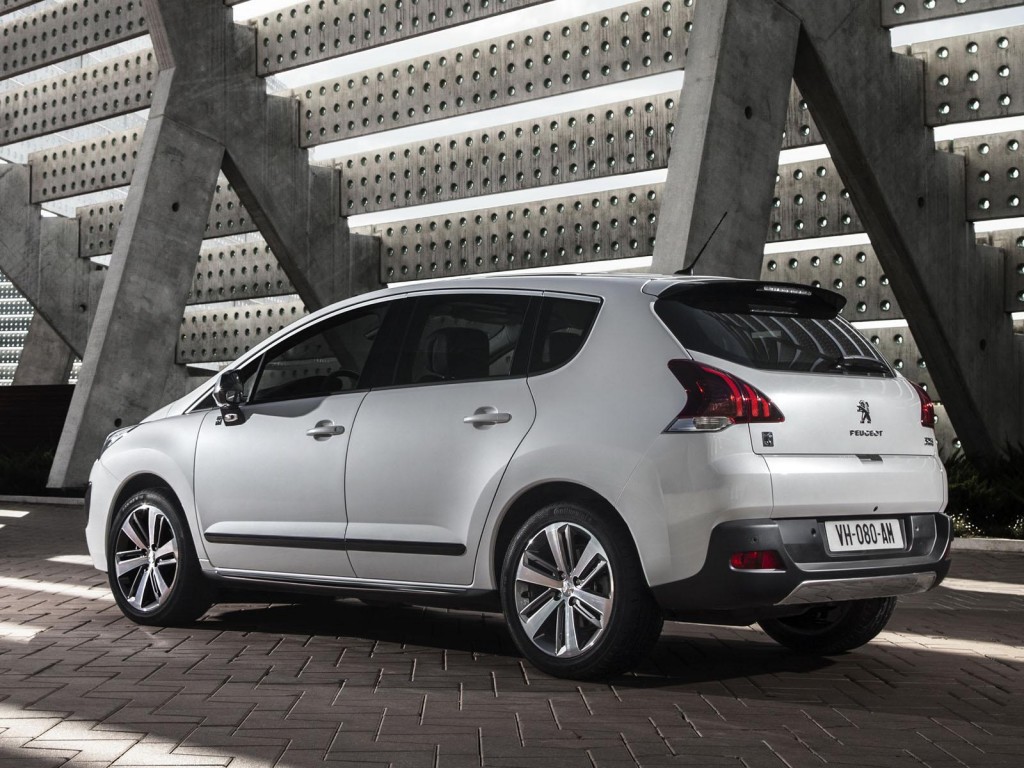 The 3008 always had a problem when referring to space available. It is a huge problem for larger families. Unfortunately, the 2014 THP 165 did not solve this problem. The front occupants will be really comfortable but those in the back will not.

The boot is not a problem though. You gain access to a 512 liters luggage space and a 60:40 split with the rear bench removed through levers. This brings up cargo space to a whooping 1,008 liters.

The engine is a Prince 1.6 twin scroll turbo. It offers 163 hp, which is just a little more than before. We have a lot of torque, similar just with the Ford Kuga. The SUV does drive well and is quite refined when referring to handling. We have higher speed and comfortable levels of tire noise. Suspensions are a little rigid and you will see that the vehicle leans when you go into turns. Grip is strong, just like the dependable brakes.

On the whole, this model is better than the one in 2013. However, you will want to compare with others in order to be sure that this is the one for you.