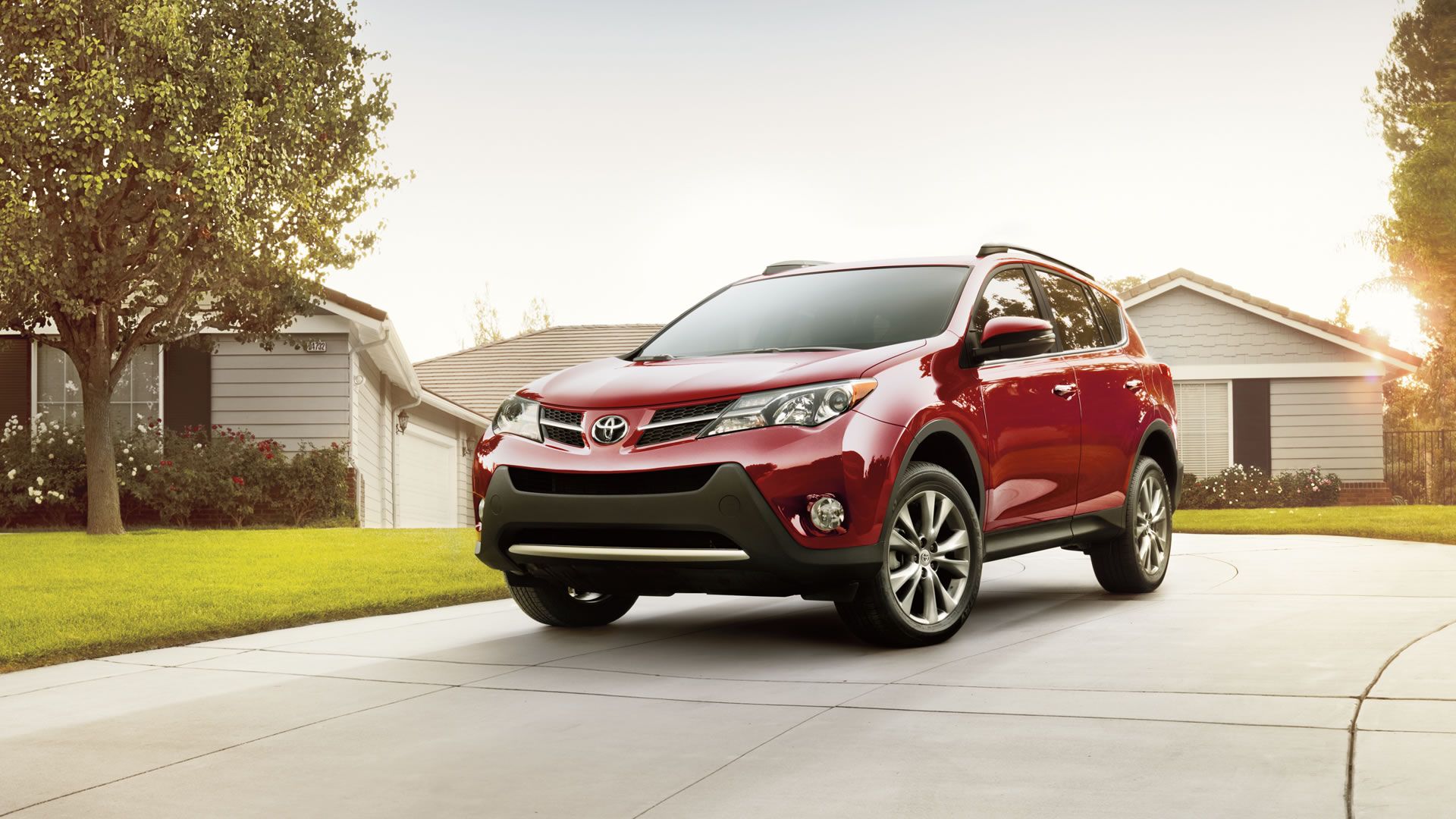 The 2014 Toyota RAV4 LE comes to the table with the extra Entune audio system and various interesting additions, although there is not much difference when comparing with the 2013 version of the SUV. We are talking about a really interesting compact crossover in the RAV4, one that actually manages to withstand the test of time, with this being its 20th year of existence. Ain’t that something? While the 2013 Toyota RAV4 LE stroke many chords and managed to bring to the table really interesting features, can we say the same thing for the 2014 model?

The LE is basically the started Toyota RAV4. With this in mind, you should not expect many interesting features that are included as standard. You do get a very good interior, cargo covers, great chairs but nothing really special. If we were to compare with the XLE and mainly with the LIMITED, this would not be a great one. Even the wheels are a little smaller than with the other trims. With this in mind, you can expect some sort of loss of performance.

Limited is much more interesting when compared to LE. However, it also costs more. Everything is basically based on budget when referring to the features that are included. This includes SofTex leatherette seats, 8 way power adjustable driver seat, including memory settings and much more. 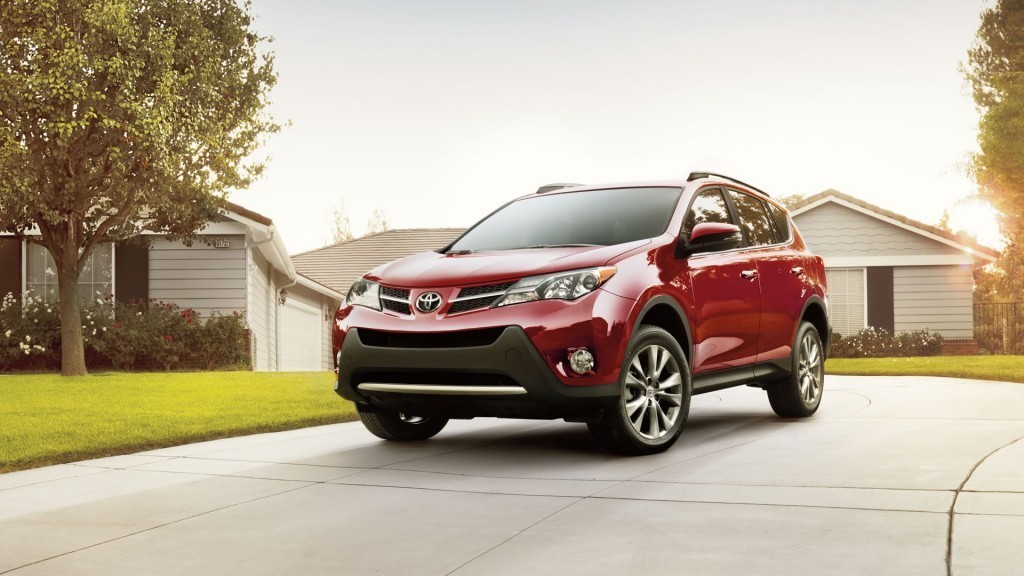 The Toyota RAV4 LE 2014 comes with a cargo cover and roof rails. Optional items are going to be available for the other teams. Upgrades for safety are not available in this trim and you will be missing out on many interesting extras. That is definitely a shame. When compared with the opportunities that are available as standard, we do have many things, but not that much. 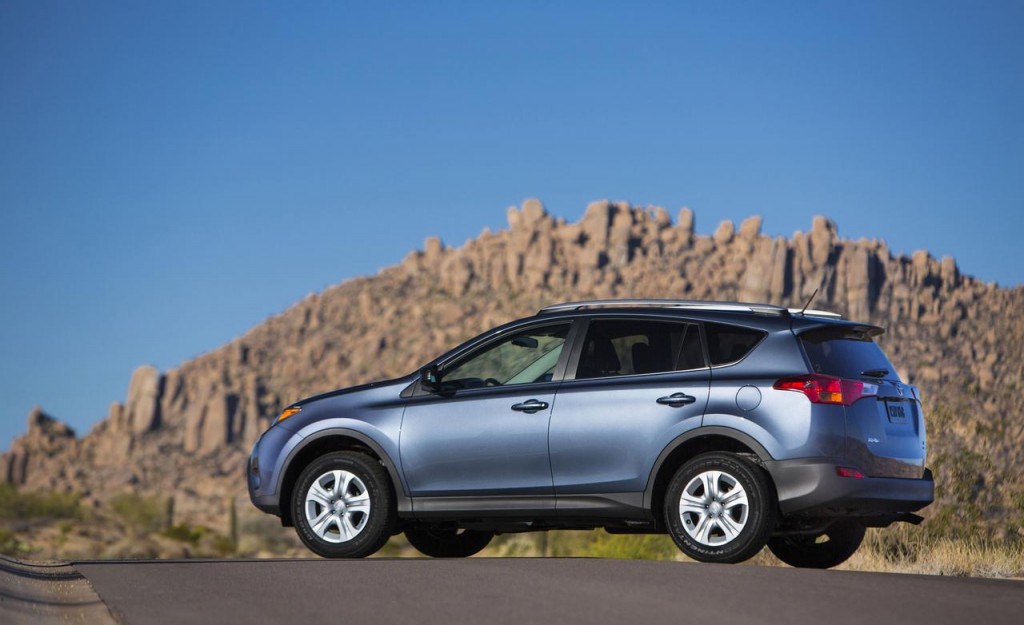 The only engine offered for the 2014 Toyota RAV4 LE is the 4 cylinder 2.5 liters. This gives you access to 176 hp. You have FWD and there is also an option for AWD available. The transmission is automatic, with 6 speeds, including Sport, Normal and ECO driving modes. Sport mode will give you access to better shift transmission as it is sharper.

As you can easily notice, this trim of the Toyota RAV42014 is not as special as the others. This is the one thing that automatically stands out. However, this is definitely not a big problem for many buyers. Make sure that you look at the differences and if you have enough money available in the near future, you will be able to feel better behind the wheel.