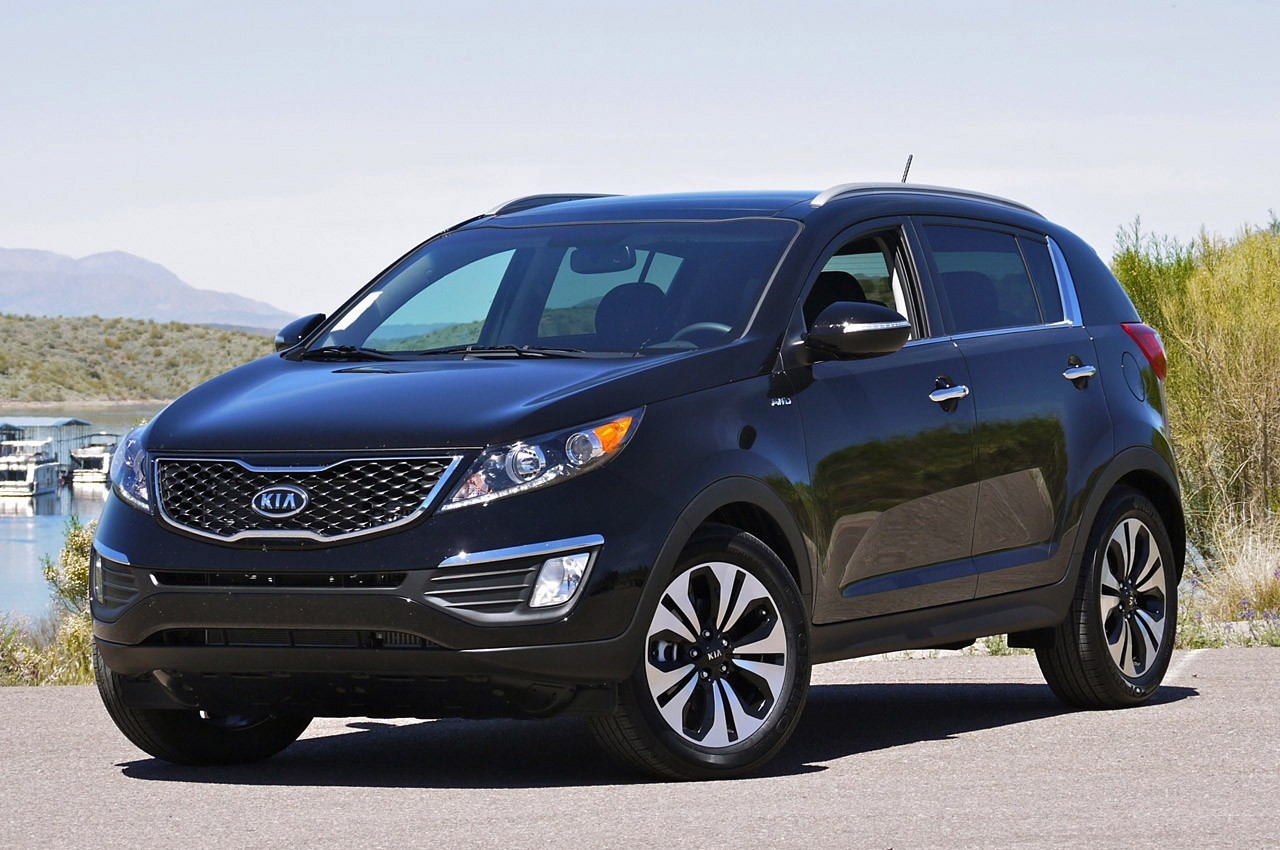 The 2014 KIA Sportage is definitely an interesting SUV. The 2014 model comes with some additions, including a better style, upgraded suspensions, UVO eServices tech, navigation system, optional premium systems for audio and reductions in vibration, harshness and noise.

This SUV is basically the entreating in the SUV crossover segment, featuring really interesting enhancements. The competition is quite high though so how does this SUV stand up? Let us try to figure this out. At the end of the day, you are the one that should make a choice.

This is one of the three trims available for Sportage, offering AWD or FWD. The biggest difference in this trim is the addition of a 4 cylinder turbocharged engine. Visually speaking, it is different because of the unique grille added, the LED running lights, the dual exhaust outlets, the LED taillights and the high intensity headlights for discharge. 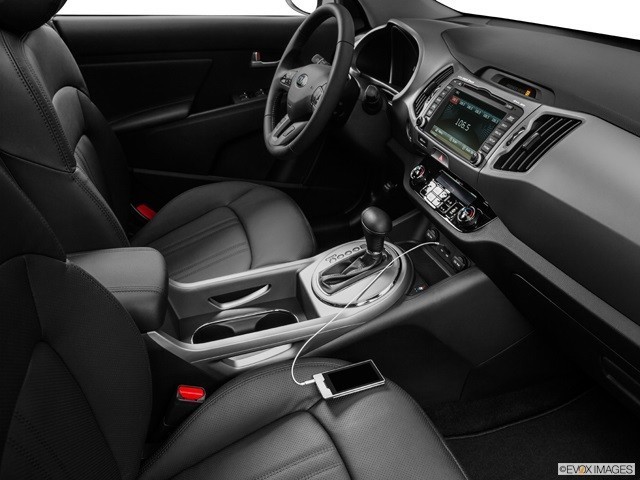 In case you were not aware of this, the 2014 KIA Sportage has different factory installed options, offered as packages. The SX trim can be added with a navigation system, ventilated front seats, leather seats, push button starting, Smart Key passive entry and a power folding exterior mirror system. Extra cost accessories are available directly from KIA.

The Kia Sportage 2014 SX is currently rated at 19 mpg when driving in the city and 26 mpg when driving on the highway with FWD. The fuel consumption is a little higher than with the other trims but that is definitely normal since we are faced with a stronger engine. 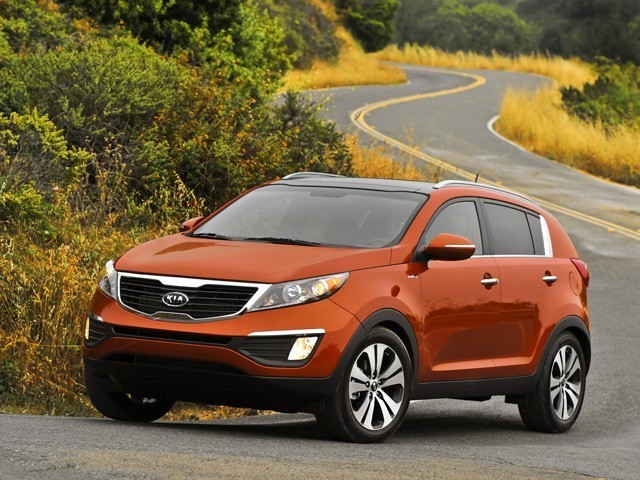 The NHTSA test that was done the SUV highlighted a complete 5 star overall safety rating for AWD, which is definitely something that safety conscious drivers will appreciate. The FWD though only has a 4 stars rating. There is no official explanation for the difference between the ratings from the NHTSA and this is weird since the tests are practically the same.

The IIHS offers the 2014 KIA Sportage SX a maximum rating in 4 out of 5 tests. In the frontal-impact overlap test, the rating is poor, but this is again, normal with practically the entire competition.