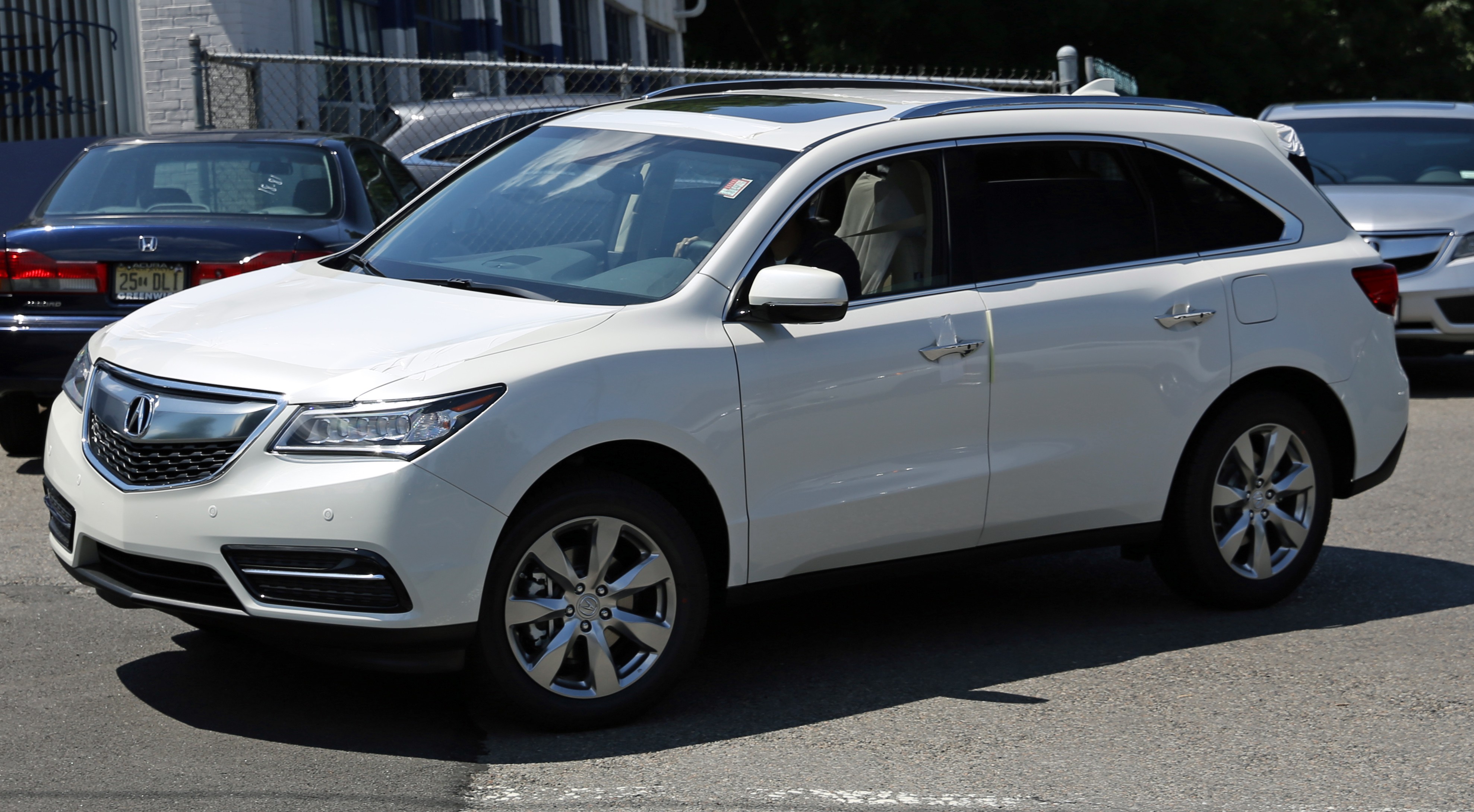 The 2014 Acura MDX automatically appears in the talks when people talk about a luxurious SUV that is practical and sensible. It is among the best on such a list. Acura managed to keep improving the MDX every single year and 2014 is no difference.

The only problem that we have to highlight is that the Acura MDX 2014 does not have great off-road ability. The appearance is also not so special and the MDX buyers will easily be able to dodge depreciation and reliability issues.

We can easily notice that a 3 row crossover, premium SUV like the Acura MDX 2014 can be an alternative to the minivan for a large family. The 2014 model is definitely one that is close to it. 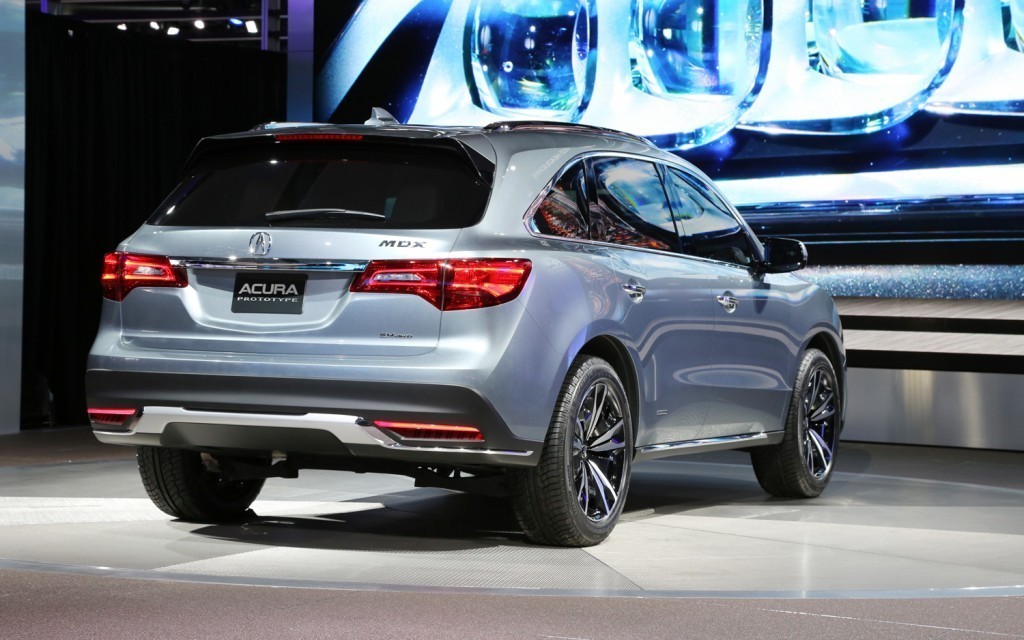 There are no real surprises when looking at the 2014 Acura MDX. It has more a sportish influence and the interiors are warmer, all with an overall sleeker profile. There are some precise, new details on the front-end size that offer a leaner look.

Inside, the manufacturer did pay more attention to properly coordinating trims and materials. This is highly visible. 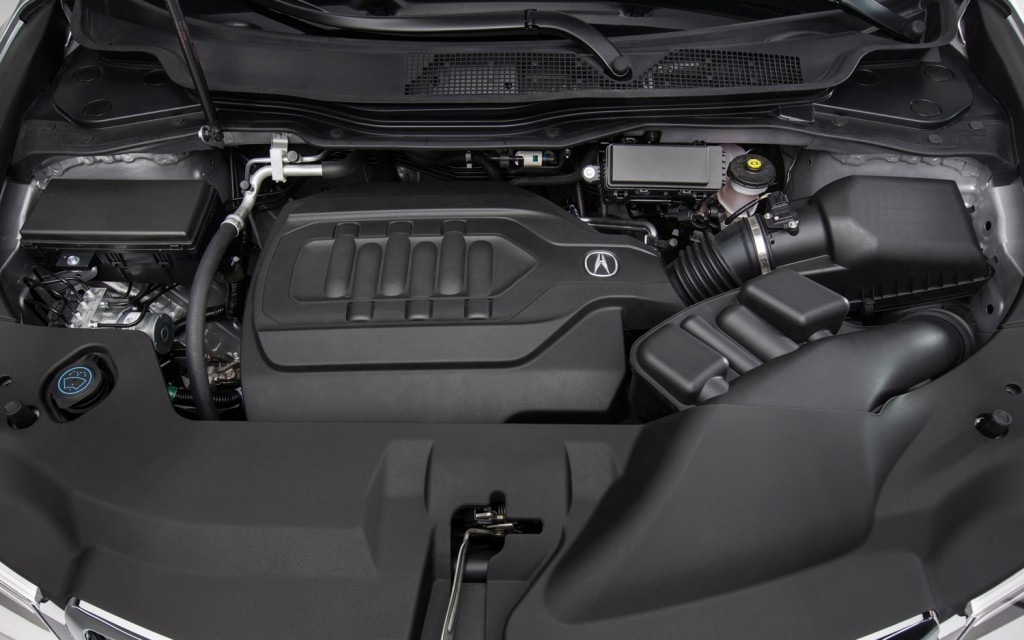 Behind the hood you can find a 290 hp 3.5 liters V6 engine, now featuring direct injections. The transmission is automatic, 6 speeds, and the steering wheel includes paddle shifters. Front wheel drive appears as standard and this will be more than enough for most drivers out there. We can safely say this SUV is much more athletic and that was quite a surprise. We do have a little lack of feedback for the driver but it is not a problem. The new 2014 version has better handling.

You will definitely love the fact that the Acura MDX 2014 is really quiet. There is a cancellation system that is included and it does help a lot. Acoustic glass is actually utilized in the front windows and the windshield. Insulation was added in many places, making air leakage almost not present.

Technology wise, we have a lot included in this SUV. We see various standards that bring up great safety ratings and various advanced technology like LDW, wide view camera, FCW and even Blind Spot Information. We have access to great LKAS and the models offered basically vary based on different features that are included. Make sure that you take a look at all of them to see exactly what you like. Some will be better for some individuals.