This time shift has led to the development of models that are efficient in gas utilization and have become environmentally friendly and at a budget buy price. Here is the best 5 SUV of 2013.

The introduction of the model to the market came with positive reviews from people who had bought them. The Mazda CX-5 of the SUV has been identified as the sleekest and conserves fuel so efficiently. For people who like sporty cars this is the ultimate choice. Despite its pocket friendly budget, it has a sufficient compartment to put cargo. It has one of the most captivating features such as power windows and locks, wheels made of alloys and a USB port to connect mp3 player. If you are looking for a sporty car which has economical fuel utilization, 2013 Mazda CX-5 is the answer. 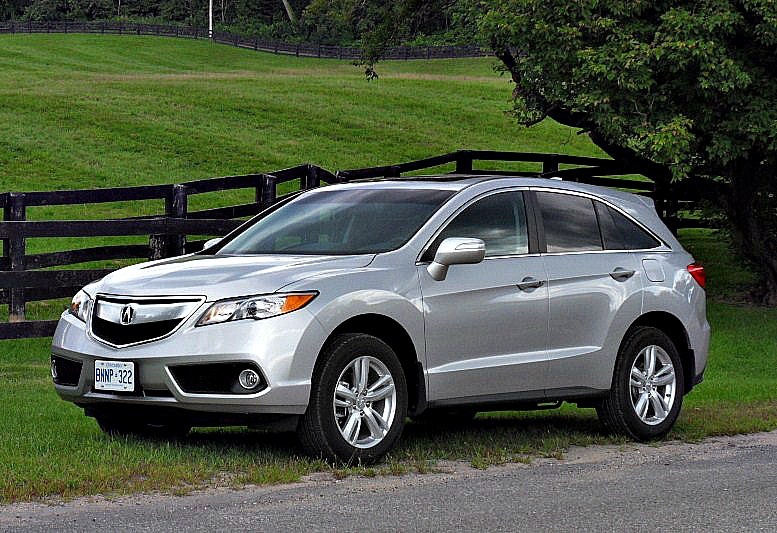 By Tino Rossini under CC BY 2.0

This is a wonderful vehicle, the best model in the bunch. It has a 3.5 litres capacity and a v6 engine that is capable of delivering up to 273 horse power. Its capability to produce more power than the rest makes it stand out from the rest. 2013 Acura RDX comes with a sporty experience for the ultimate ride. Some of the features that come with these model include a multi view and state of the art camera, front seats that are heated a sun roof and a standardized leather upholstery. It has sufficient cabin for luggage and has also proved to be pocket friendly compared to cars with features similar to its. 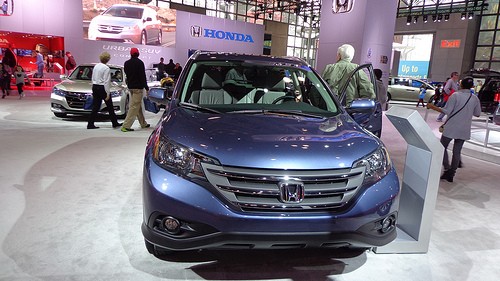 By Vinny Herring under CC BY-ND 2.0

This model is manufactured by Honda. It is the smallest SUV. It is powered by a 2.4 litre four engine that has the capability of producing185 horse power. It has an intelligent control system aided by the new all-wheel drive. It comes with 18 inches alloy wheels, rain sensing wipers and head lambs that have the HID projector. The Honda CR-v has fuel efficiency even when the technology is still being developed. The interior of these models has an artistic finish and flare. Its comfort has been enhanced and it’s sometimes called a quite car. Compared to its processors, it has more power, spacious and increased safety for its occupants. 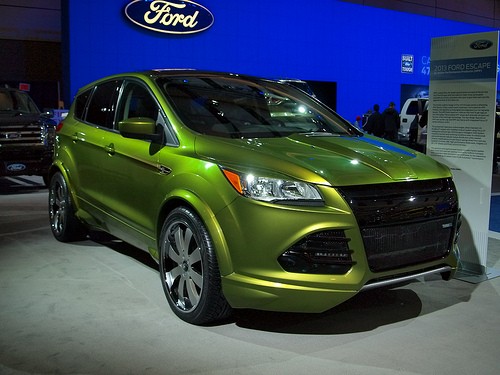 By Michael Gil under CC BY 2.0

This car features a sporty nature as it comes with sufficient power and refinement. Ford has embraced technology in its all models and this is no different. It has a steering wheel that is fused with cruise and audio control system. The steering could also be used manually.it is ranked number one as the most affordable SUV, its aerodynamic development makes it fuel efficient. Its emissions to the environment are friendly. 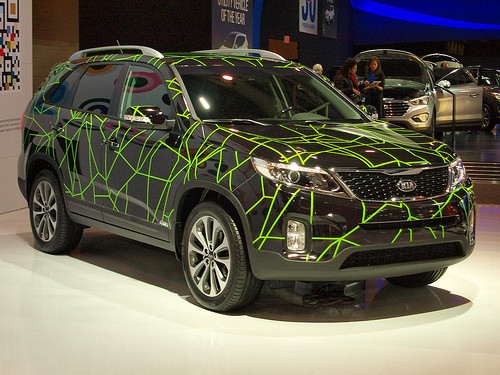 By Michael Gil under CC BY 2.0

The 2013 Kia Sorento is a good bargain for someone looking the fusion between quality, value and performance. It has an upgradable engine as most people opt as the 4 cylinder engine that comes it is slow performance wise. The interior is amazing and has class written all over it. It comes with Bluetooth and USB input jack, an advantage as most of its competitors don’t offer.