Hyundai To Launch Sonata And Genesis 2020 This Year 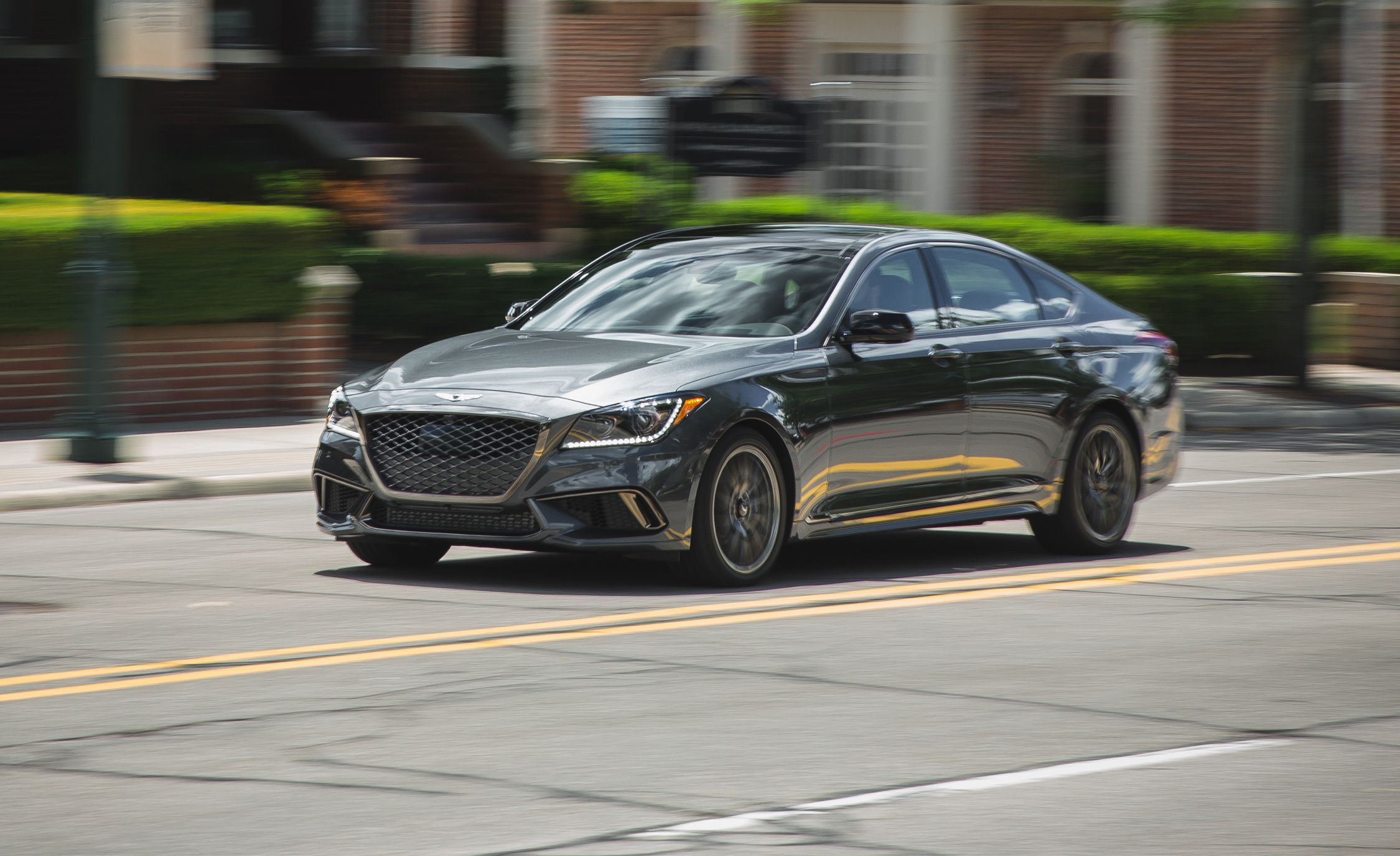 2019 will be quite a busy year for Hyundai Motor Group. The company recently announced that Kia, Genesis and Hyundai will launch 13 brand new vehicles during this year. Euisun Chung, executive vice chairman, declared that the debuts also include the 2020 Hyundai Sonata sedan and the 2020 Genesis, which is the first luxury SUV brand.

Sonata is now one of the best models launched by Hyundai in the US. It actually accounts for close to one fifth of the vehicle sales of the brand. The model that is now available on the market was updated in 2018, after being launched in 2014. No details appeared in regards to what is expected from the 2020 version, although we do know that some heavy updates are going to be needed in order to compete with its main rivals, like Nissan Altima, Toyota Camry and Honda Accord.

Chris Chapman, Hyundai design director, declared that the future models of the brand will feature increased visual differentiation. The brand new Sonata, when put to the following Elantra, are going to be different. Chapman actually states that people will think that they come from different vehicle manufacturers.

The Genesis is a newcomer in the luxury SUV market. At the moment it just offers sedans in the G70, G80 and the G90 options. Adding an SUV is a good move from Hyundai as many shoppers in this price segment move away from the sedans.

The Genesis model will have a different appearance, but there was a hint in the 2017 GV80 concept. We then saw a fuel cell-powered crossovers that wore different Genesis design cues. This includes the large grille the brand already knows, together with really skinny headlight slits with futuristic touches. The dashboard also features a really interesting OLED display of 22 inches, one that looks really great.