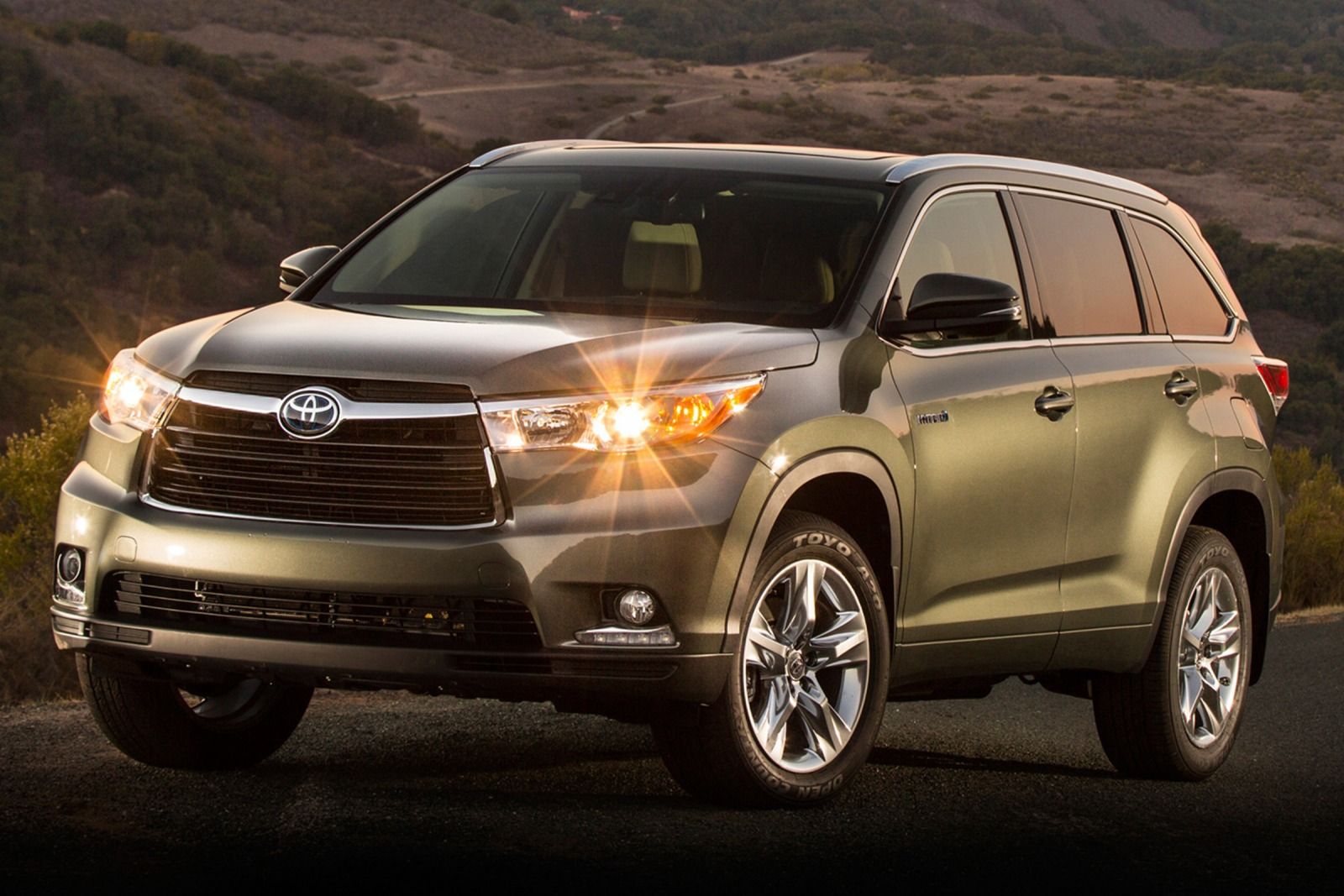 Both the 2015 Toyota Highlander and the 2015 Honda Pilot are popular in the 3 rows midsize SUV market. There are quite similar starting prices, specifications and features that are offered so choosing one of the two can become really difficult. The SUVs have a maximum capacity of 8 with a warranty of 3 years or 36,000 miles. Price is at around $30,000 and the estimated annual fuel cost is of $2,000 with both SUVs.

The 2015 Honda Pilot and Toyota Highlander seem identical when looking at features, with 4 places offered and extra possible. Highlander offers 2 second row full sets and one single upper tether in row 2 with one upper tether in row 3. Similar horsepower make the choice a lot more difficult since features included as standard are nearly identical. 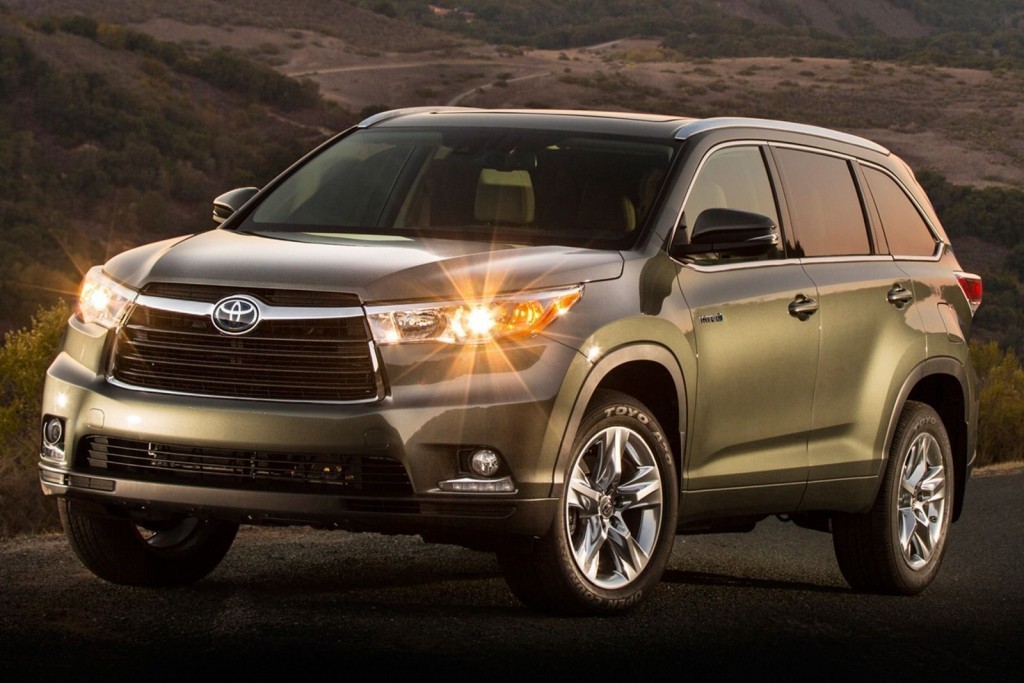 If you take a look at professional reviewers, you will notice that the 2015 Toyota Highlander is considered as being a little better, with overall review scores that are higher. That is mainly because of the interior scores and the stronger performance that is offered. The V6 included in this SUV has a smooth power delivery, is quite quiet and the ride is comfortable. The handling of the 2015 Honda Pilot is not as good and steering is a little slower. Although there is a 20 horsepower difference, there is a feeling that the Pilot is a little underpowered when compared to the Highlander. 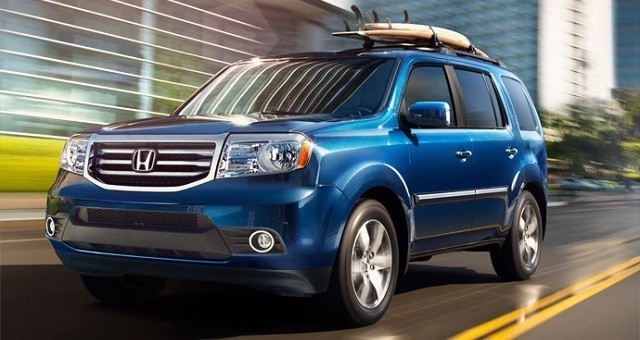 The problem with the interior in this comparison is the use of some materials that look cheap. Highlander only uses top notch materials in the cabin. At the same time, the space that is offered with Honda Pilot is a little less, which may be really important for the family SUV buyer.

Keep in mind that this is the case with the 2015 model. The 2016 Honda Pilot is improved and the comparison would be different with other factors that have to be taken into account.

Although the difference is not at all as high as in other situations, we have to recommend the Highlander over the Pilot if we are to compare the 2015 models. Differences can appear when looking at 2016 SUV models.