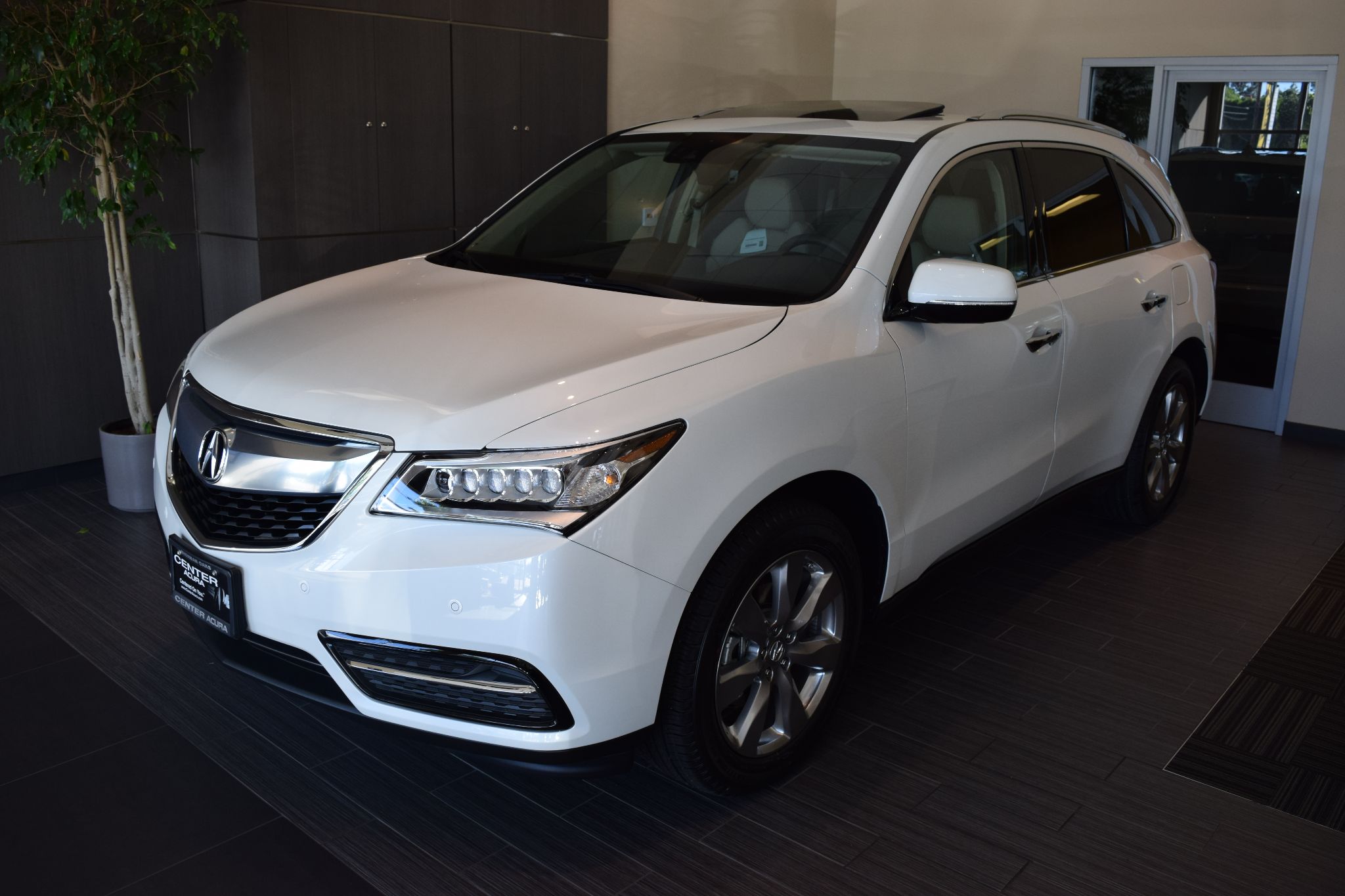 We can safely say that the 2016 Acura MDX is still among the best of all the 3 rows luxury SUVs on the market. The only thing that is a little weird is that we have a 9 speed automatic shifter. Its benefits are definitely unclear.

The 2016 Acura MDX is basically stuffed with various convenience features, all perfect for everyday transportation of belongings and a large family. This SUV is among those that are the roomiest with 3 rows and we can say that handling and comfort are well-balanced. 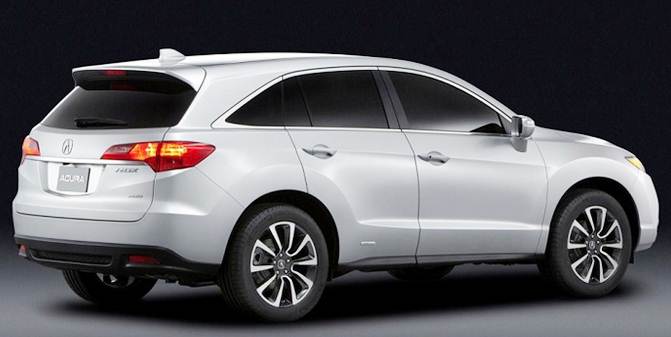 Acura 2016 MDX has a really good upgrade list that automatically improves the SUV. We are faced with that new gearbox but fuel economy is not improved as one would expect. The all wheel drive system is improved and we also have some added new safety features.

The exterior design of the new luxury SUV is not changed for 2016. We are looking at an SUV that is definitely similar to sports wagons and not utilitarian SUVs because of the chiseled front end, the smooth rear and the tapered roofline.

The interior is highly dominated by the SUV’s dash thanks to the V shaped center and the tiered, sloping design. Dash design will complement everything in the cabin and all the materials that are used inside the car will be nicely coordinated. 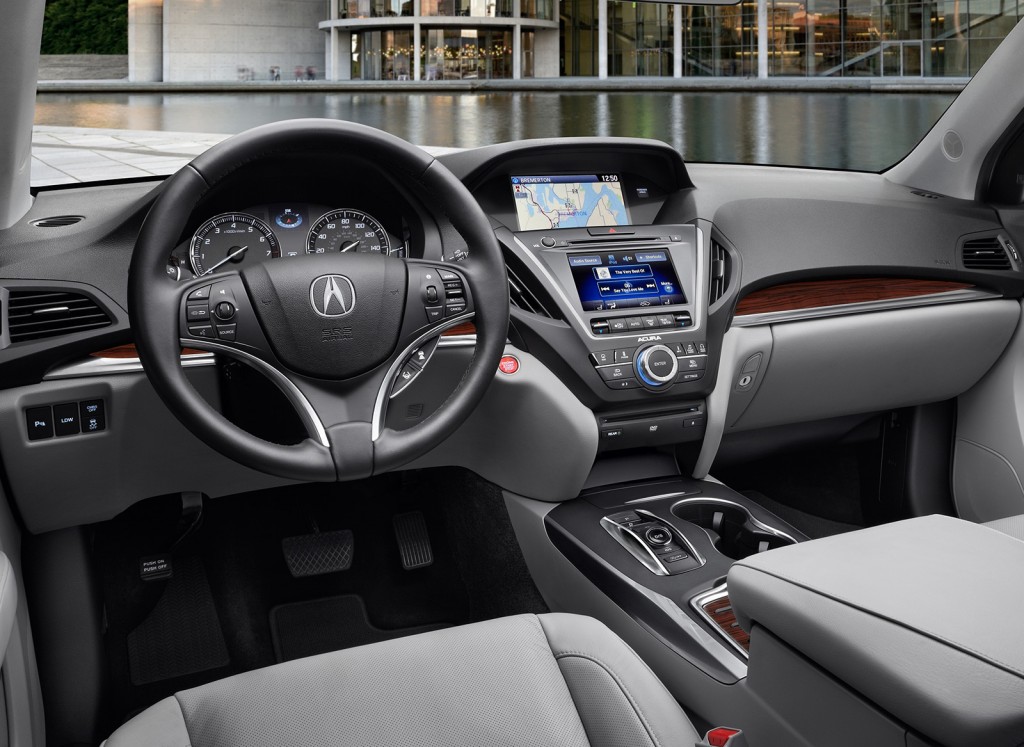 Acura 2016 MDX has an engine that is V6, 3.5 liters with standard front wheel drive and optional all wheel drive. V6 benefits directly from the direct injection in order to offer 290 hp with 6200 rpm. Power is more than enough and this is an engine that does feel refined and really smooth.

The problem with the nine speeds transmission is that even if it will improve acceleration by half a second, transmission is not at all refined. This is actually a problem that is shared with absolutely all such automatic transmission boxes.

When looking at the gas mileage, we have 21 to 22 mpg based on drive type used. The advanced models include a stop-start feature that does manage to improve economy in the city but the transmission is still not improved from the 6 speeds model. Acura 2016 MDX does handle really great though. Steering is quite fast and feels well thanks to Integrated Dynamics System. Sport driving setting will offer a quick response. 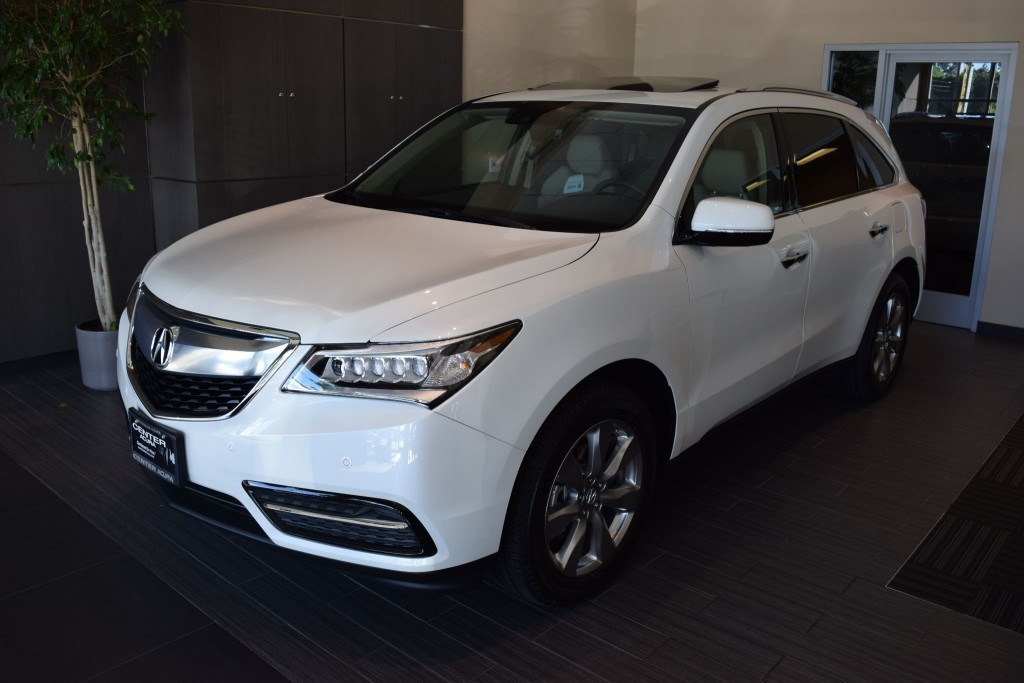 A really important selling point for the 2016 Acura MDX is safety offered. Top ratings were gained from the IIHS tests and 5 stars were received from federal government tests in side impact, frontal impact and overall performance. You can choose out of various extra high tech options like lane departure warning, sideview camera, rearview camera or adaptive cruise control.