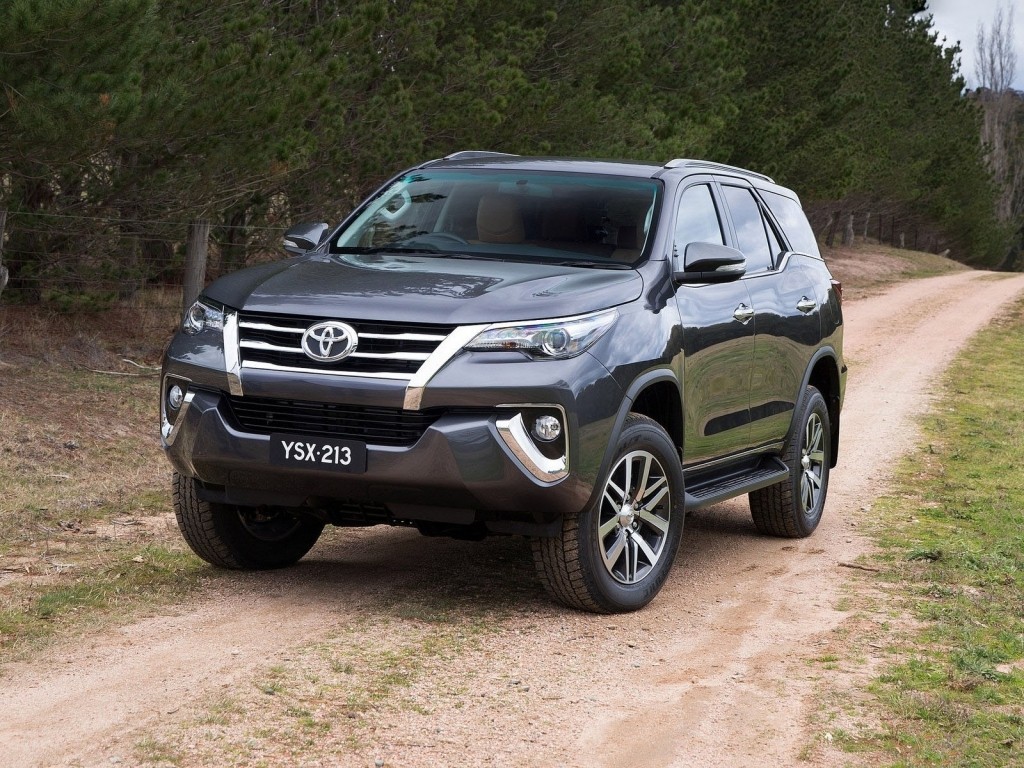 2017 Toyota Fortuner stands out as a very solid effort by Toyota. Promotions are exactly as they should be. There are different transmission and engine options you can consider. It is actually difficult to choose one that would be perfect for you. The 2017 update is basically one that feels modern, properly updated in both the inside and the outside.

Toyota Fortuner in 2017 went through a balancing act. The manufacturer basically took a lot of customer feedback into account in order to update the SUV. The past iterations are now transformed into a vehicle that is much more modern. Whether or not this is something that was a success for you will be optional but according to most specialist, the goal was achieved.

This is an SUV that has to be intimidating and big. Fortuner easily accomplishes this. There are many creases and smart cuts that appear in the design. The cars front is just a little over-the top because of the chrome additions but the profile and the rear tail-lamp are quite spot on.

The 2017 Toyota Fortuner was built with a brand new platform as a basis. There are various improvements that were made and the force that is now available on the world is quite high. We have a stiffer frame, better suspensions because of large shock absorbers and an overall impressive first impression. Fortuner is practically heavier, wider and longer than the 2016 version. Even so, the result is great and the move is a good one. 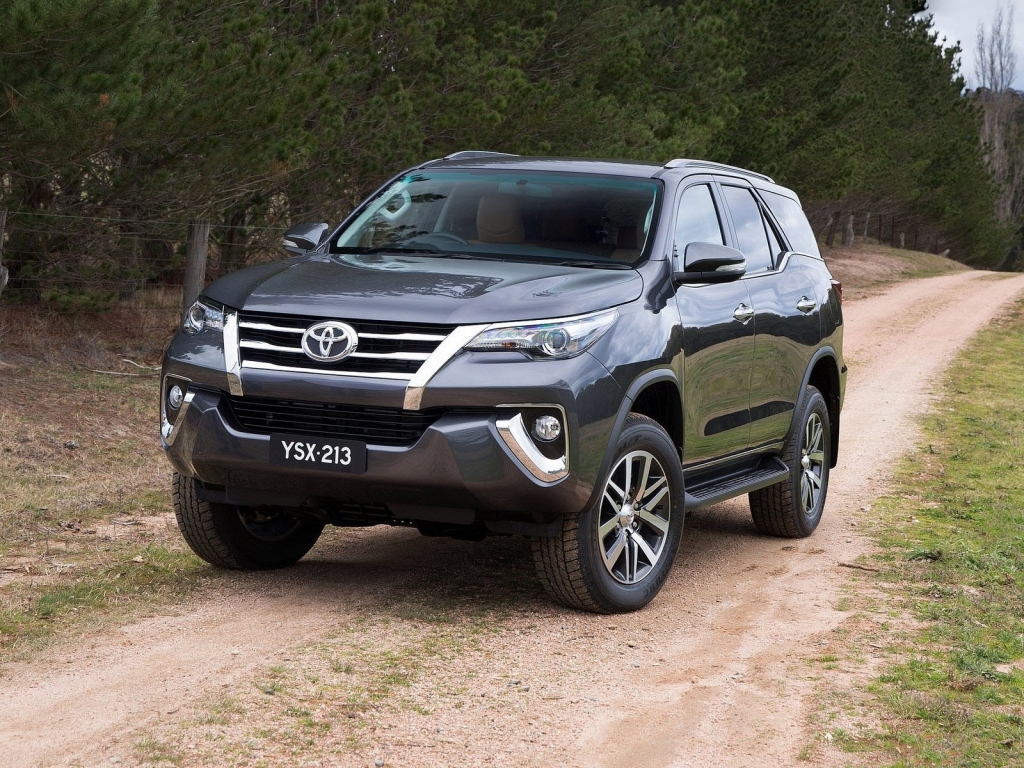 Appearance is very important for the buyer but what is more important is how the car manages to deliver the performance we all want. Toyota offers both petrol and diesel engines in the 2017 Fortuner. A petrol option is available with 2.7 liters and diesel has 2.8 liters. The diesel option is generally seen as better. It offers 175 bhp, a manual gearbox and smooth driving. On the whole, you will have no problems in gaining power and navigating through the 6 speeds present.

The impressive part of the 2017 Toyota Fortuner is the handling and ride offered. Body roll will be limited and handling is quite sharp along the corners. Road undulation is eliminated. Steering is light enough when at a parking speed while at a higher speed it will be a little less assuring than some will desire.

The Toyota Fortuner lives up to the hype. The 2017 model is basically better than everything else. Prices do vary but do not expect to pay less than $42,000. While it is more expensive than the Ford Endeavour, it is a certainty that many will be interested in buying it because of the great work done by Toyota.