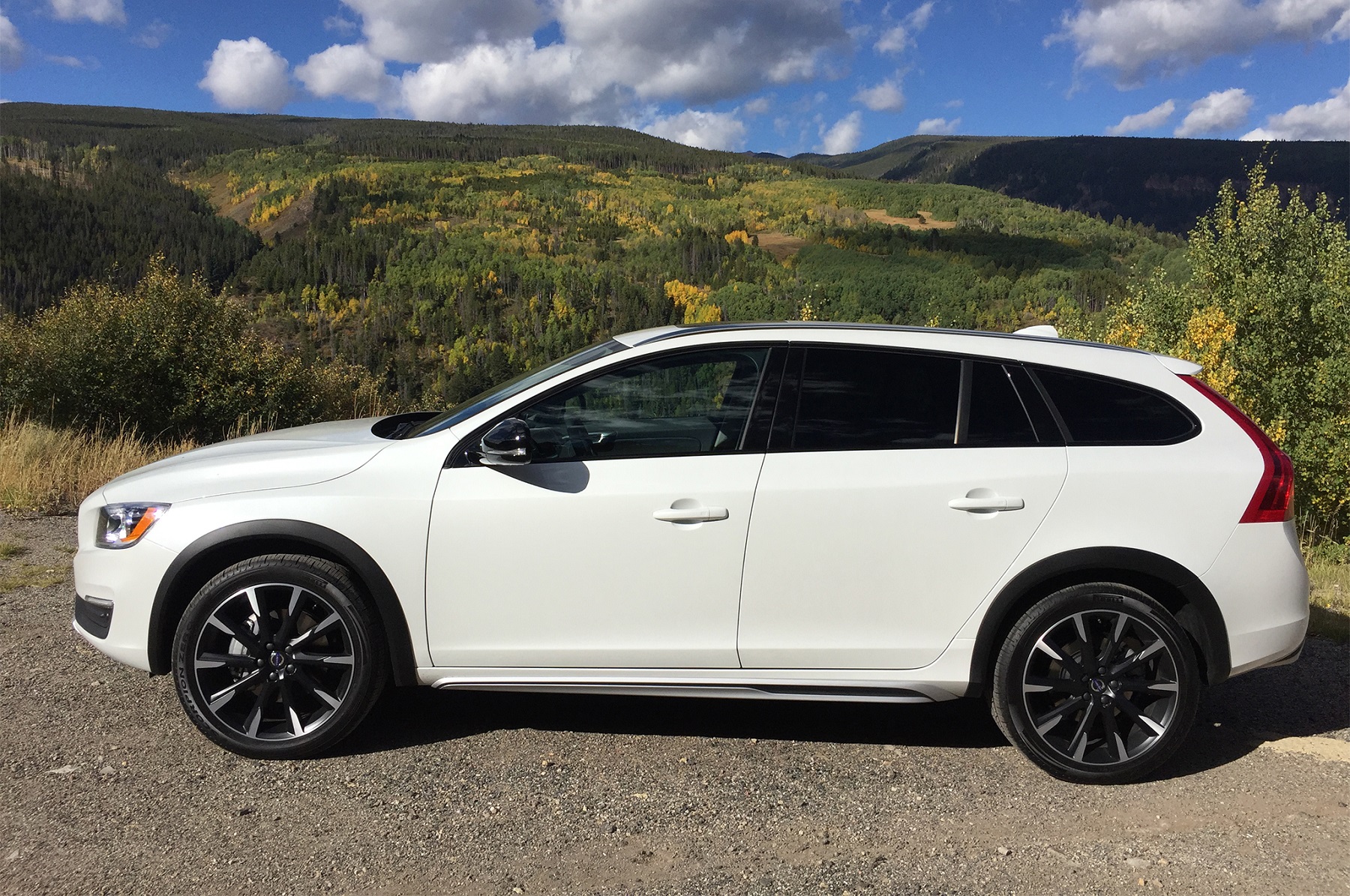 Volvo has been involved in the crossover industry for a really long time now but in a different way. It does not offer an option that is in the middle of SUV and MPV. Volvo wants to offer a complete off-road makeover, which is clearly visible in the Volvo V60 Cross Country, a midway between XC60 SUV and the V60.

Volvo V60 Cross Country has some changes that are pretty straightforward, with suspensions raised 65 mm, wheelarches get plastic additions, while tires are driven in 4WD. There is a choice available between 3 diesel engines, with the cheap one being 148 bhp D3. 4WD is only available in D4, with 2.4 L 5 cylinders, a highly impressive sounding engine that does manage to disappoint a little in action since it is less economical, noisy and gruff. Handling and ride will be average.

The inside is comfortable, with the great seats Volvo is known for right in front. Old fashioned controls help you to be comfortable and the big problem is in the small infotainment screen as it is filled with ugly graphics. While it is quite nice, Audi A4 Allroad is much better.

When we look at the rivals of the Volvo V60 Cross Country we have to say many are more practical. The big problem with Volvo is that the boot is small and the rear seats have cramped space. Layout is definitely clever, which is exactly what Volvo is known for but we do look at lack of space as a huge problem for many interested buyers.

Good news start appearing when analyzing costs. The highly efficient diesel engine is emitting 111g per km with the automatic reaching 120g per km. According to Euro NCAP, the Volvo V60 Cross Country is rated very high in terms of safety.

The Volvo SUV is competitive when looking at costs but it is tough-looking. There is a clear lack of space that is only made worse by the dated interior. We have to say that the appearance of this SUV is clearly dated. Heavy depreciation is definitely present. It simply does not offer as much as it should in terms of new elements to properly justify the high price premium. Cross Country is basically really hard to end up recommending since there are similar SUVs that are better, especially in terms of appearance.