Buying An SUV – Advantages And Disadvantages To Be Aware Of 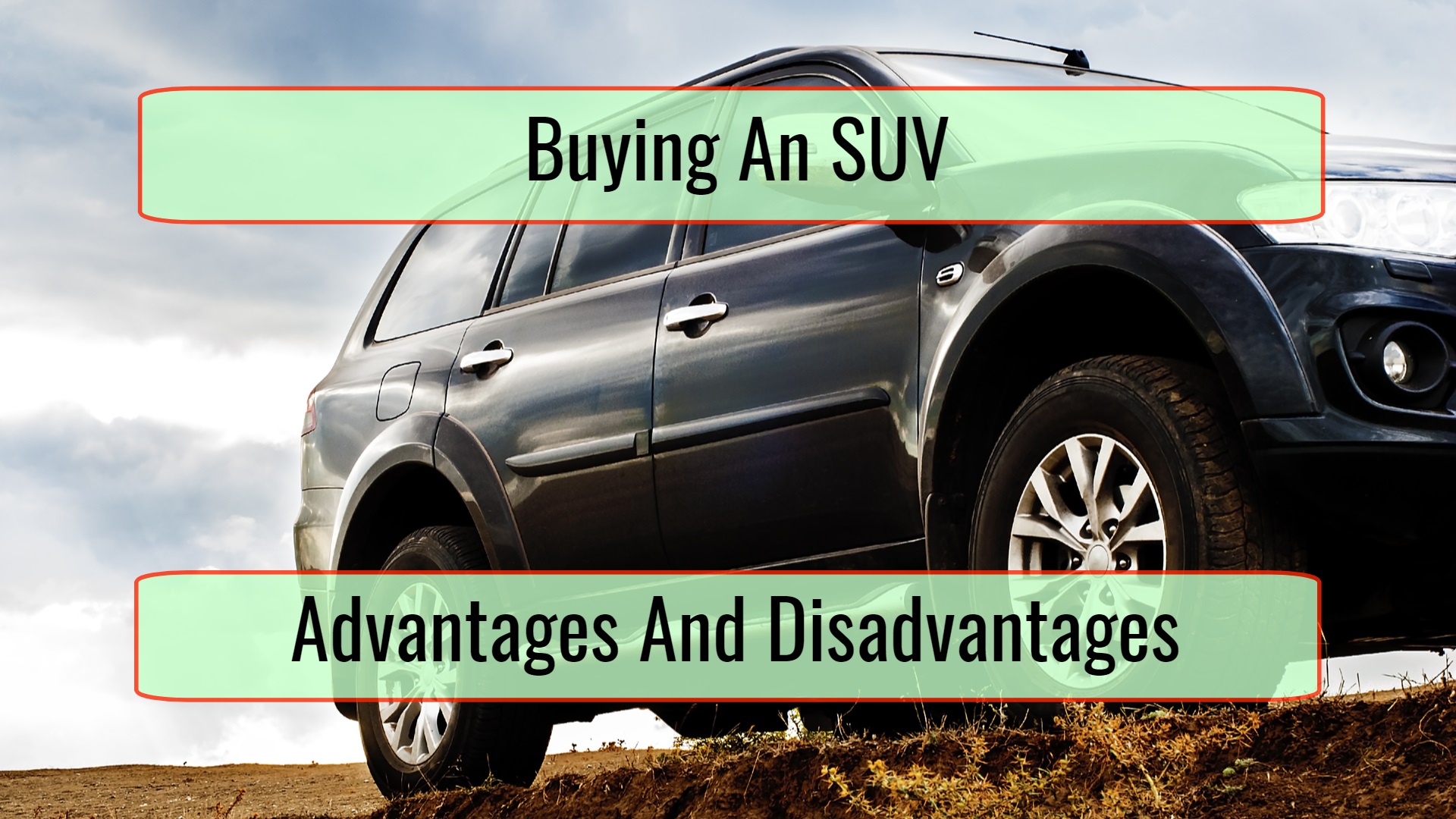 An SUV (sport utility vehicle) is a special vehicle class that is notorious and quite popular. The SUV is renowned for a tough appearance, an agreeable ride and so much more. We see hundreds of thousands of people that want to buy an SUV right now. Even more are already owners. Since you are here, you are interested in buying an SUV. If so, you need to be aware of both the advantages and disadvantages of buying an SUV.

Advantages Of Owning An SUV

One of the main advantages of driving an SUV is the room that you get. You practically get access to extensive seating, extra carrying space and practically a whole lot of room. When you drive your SUV, you enjoy the size that you do not get when you drive the regular-sized car.

The SUV practically gives you access to a lot of room, but not as much as the minivan, which is not at all what you want. You get the space without feeling as if you have a family car or there is excess.

Another advantage is the fact that you can easily drive the SUV even through really rough terrain. When the SUV was initially created, its main purpose was to go through rough terrain. In modern times, this did change since new SUVs are also really practical.

Just as jeeps, the SUVs include four-wheel drive. This allows the vehicles to work in really hard climates, including rain, snow and even some ice. Many potential car purchasers are actually attracted by 4WD. Some models also include 2WD so you can change to the experience you are interested in getting. You practically get a vehicle that would handle really well on the street and off-road.

Last but not least, the structure and size of the SUV attract buyers. They are attracted by the size and feel much more secure while on the road.

Disadvantages Of Owning An SUV

When you buy any vehicle, you need to think about the disadvantages, not just the advantages. You will get a large, safe vehicle but fuel consumption will also be higher. If you are interested in saving money and want a car that has high fuel efficiency, the SUV is not really what you want. This is why many say SUVs are “gas guzzlers”.

Due to the higher fuel consumption, we also see people worried about outflows. Basically, they say that driving an SUV is harming the environment much more than driving a regular vehicle.

The last important disadvantage of owning an SUV that we should consider is related to rollover episodes. If the SUV is tall, the possibility of rollover is increased. This can bring in security concerns.

At the end of the day, the decision to buy an SUV is highly subjective. However, you do need to take into account the advantages and disadvantages that were highlighted above. Even if it might seem strange to some, for most people, the advantages are much more important than the disadvantages. We also have SUVs that are better and better every single year. With this in mind, we expect more people to want an SUV than those that do not want it.