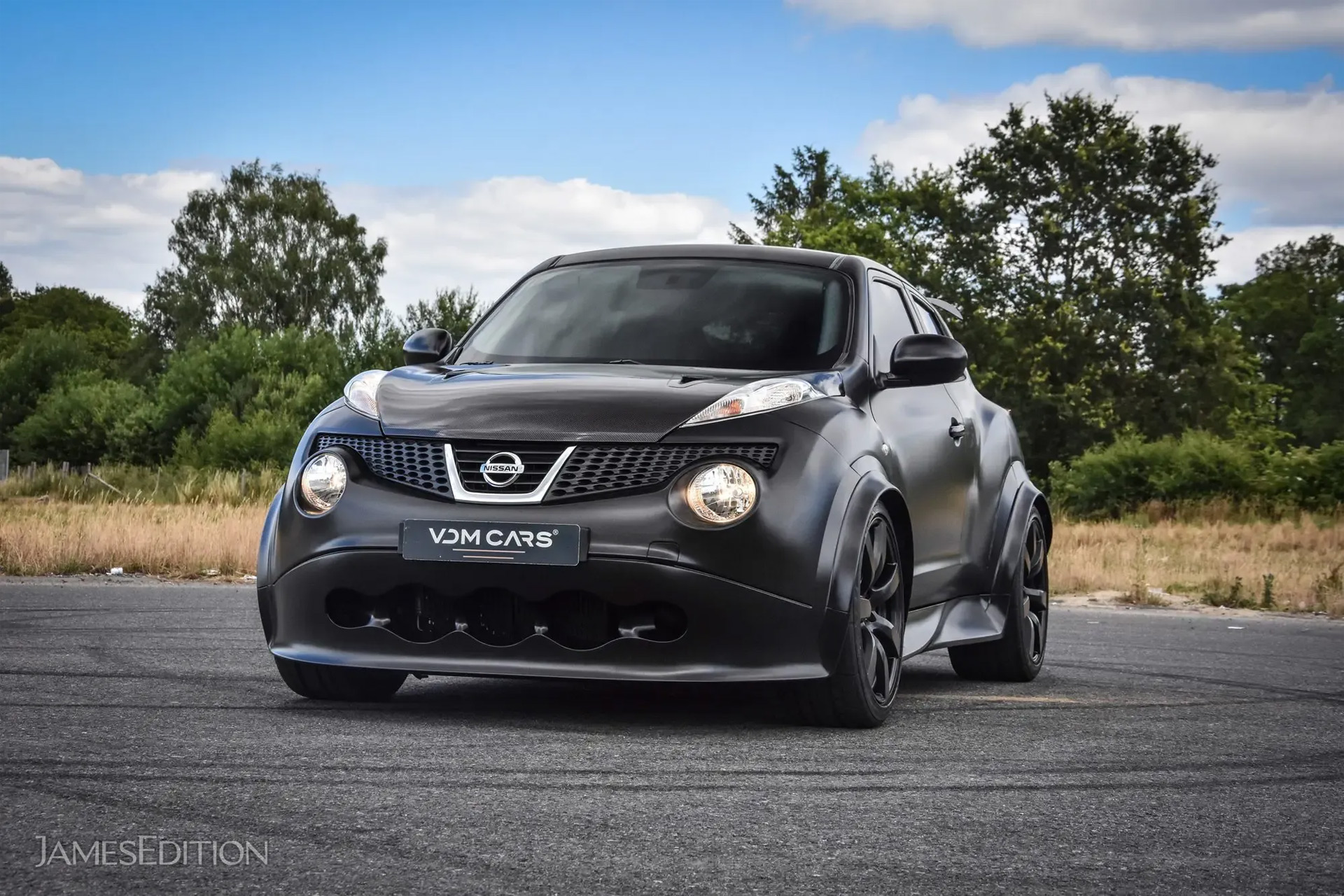 In the past 10 years, the Nissan Juke-R was a hit, especially on the internet. This vehicle includes the GT-R’s heart and start off just as an off-book project done by motorsport partners and British staff of Nissan. The idea was to roll out a simple concept, which happened in 2011. What nobody expected was that the SUV would be so popular that 5 would end up being sold in the following years for price tags that were way into 6 figures.

The final one of its kind to be built is now available for sale. It is found in Gronau, Germany, at a VDM Cars dealership. The price tag is $706,884. This is a pretty large amount but the original price of the Nissan Juke-R was actually a little under $600,000 and this was years ago. The Juke-R that is for sale now is also practically new. The previous owner did not really use it as the odometer shows just 12 miles.

RML Group (motorsport engineering company) developed this vehicle, which was built by Severn Valley Motorsport. The R35-generation GT-R’s 3.8 liters V6 twin-turbocharged engine is included, together with A highly sophisticated AWD system and a great roll-cage that creates something unique on the internet. This is definitely not a regular stock GT-R. The Juke-R actually has features modifications that allow it to use an impressive 690 hp.

The Nissan Juke-R’s chassis was upgraded so that extra grunt can be handled. Adjustable coil-over suspension is added and brand new roll bars for the rear and the front. The wheels used are 20-inch coming from the Nissan GT-R and the brake system is upgraded. In order to fit the upgrades, a custom wide-body kit that is made out of carbon fiber was created. The rear spoiler and the hood are made out of really lightweight materials.

Inside the SUV, the makeover is extensive. 4WD controller is included, the touchscreen interface of the GT-R and PS3-like features, together with the drive mode selector.